In a recent article, Consumer Reports pulled data from its Annual Autos Survey to determine which older used vehicles have the biggest chance of experiencing a major engine problem at some point in their lifetime. The Chevrolet Equinox and GMC Terrain are both included on the list, as we reported last week, with the crossovers well-known for problems with the available 2.4L four-cylinder engine. Those weren’t the only GM vehicles that may need an engine rebuild in their lifetime, however. 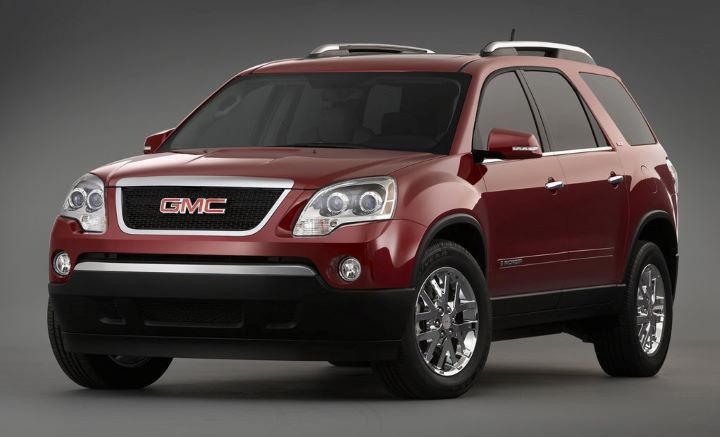 The 2010 GMC Acadia and its 3.6L LLT V6 engine are also included on Consumer Reports‘ list of vehicles with problem powertrains. The publication indicates the vehicle typically experiences engine trouble between 106,000 and 129,000 miles, though it did not list any specific problems associated with the six-cylinder engine in its article. 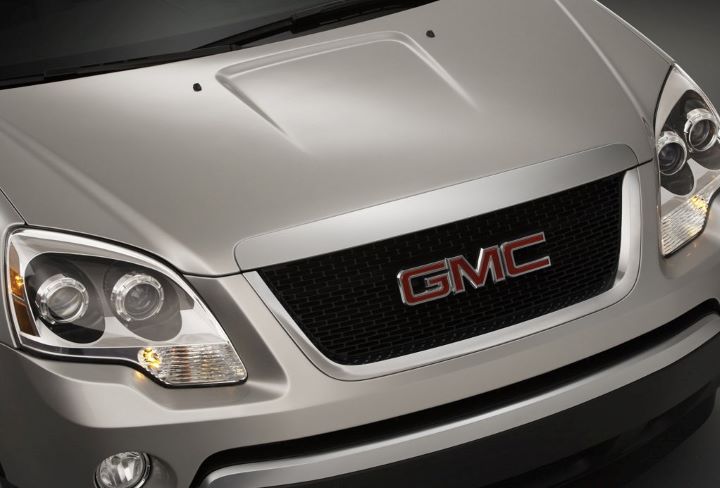 Some owner complaints submitted to the publication appear to indicate that some owners have experienced timing belt problems with the LLT V6 engine. One owner in Louisiana said the timing belt failed twice in the vehicle, but both times it was fixed under warranty. Another owner said the timing belt in their 2010 GMC Acadia failed at 50,000 miles, which led to significant damage and forced them to replace the entire engine under warranty. The timing belt in the new engine failed again after 50,000 miles, which also led to damage and required an engine rebuild. The same owner said that when going to buy a new vehicle “the dealership admitted to us that this was a bad year for this vehicle and the trade-in value was not very good.” 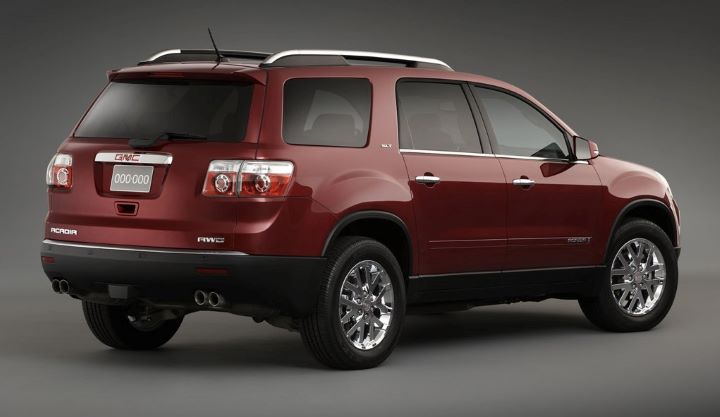 Consumer Reports has also received other complaints related to an engine oil leak and a “heavy buildup of carbon,” that led to engine trouble but did not require a complete engine replacement or rebuild.

While the 2010 GMC Acadia is a bit of a problem child, Consumer Reports has not received the same volume of complaints from owners of older and later model year examples of the crossover. It’s worth noting that the first-generation GMC Acadia went out of production in 2016 and the second-generation model offers a range of major improvements, including different available engines.