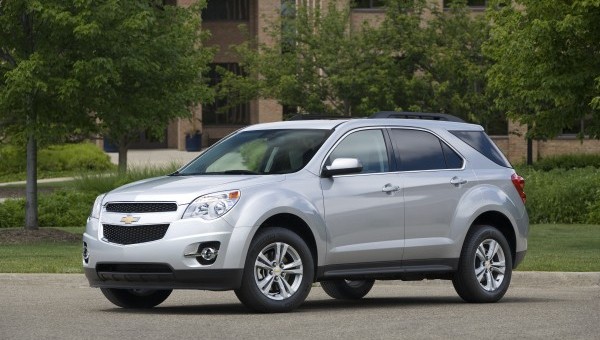 The 2010 model-year Chevrolet Equinox and GMC Terrain with the 2.4L LEA four-cylinder engine are likely to need an engine rebuild at some point in their lifetime, according to a recent article published by Consumer Reports.

The Consumer Reports article used data from the publication’s Annual Autos Survey to determine which older used vehicles have the highest engine problem rates. The 2010 Chevrolet Equinox and GMC Terrain both wound up on the list, with CR readers reporting numerous problems with the 2.4L four-cylinder engine that serves as the base-level engine in the crossovers. 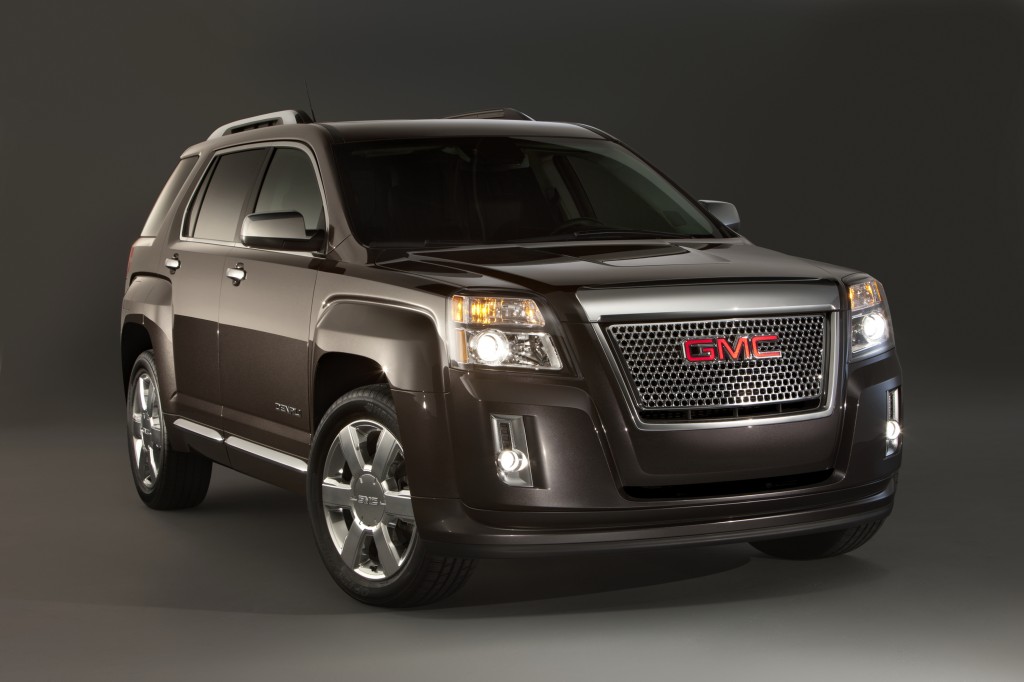 According to the report, the 2.4L-powered 2010 Equinox and Terrain typically experience engine trouble between 84,500 miles and 108,500 miles. Consumer Reports received an abundance of similar complaints with regard to the 2.4L engine found in these crossovers, almost all of which indicated the four-cylinder engine burns oil at an excessive rate, leading the engine oil to run low and eventually causing significant damage. 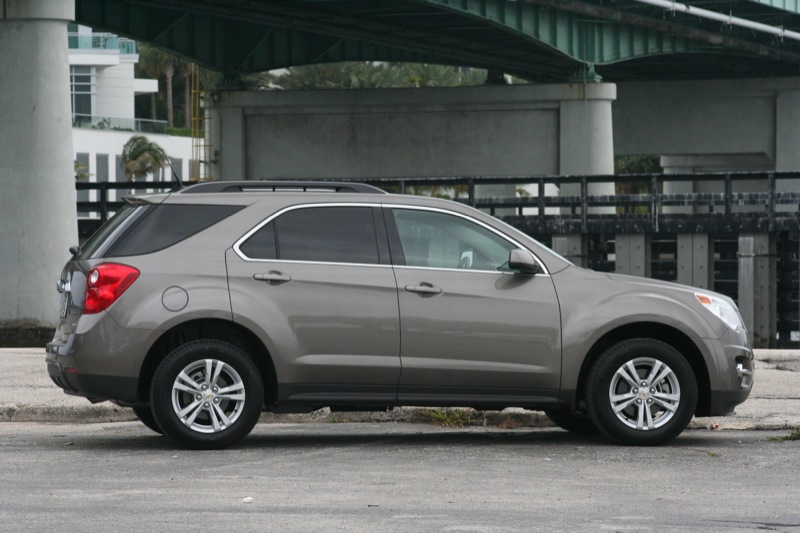 Many 2010 Equinox and Terrain owners say the engine repairs were covered under warranty, but used-car shoppers who may be looking at the vehicles now would likely no longer be covered by the powertrain warranty. Owners report the engine typically begins to burn oil before experiencing piston, piston ring or valve damage of some sort.

“Engine started using extreme amounts of oil, then lost a piece off one valve,” one Consumer Reports reader said in the survey. “A service bulletin indicated it needed a ring job in addition to the valve, so the entire engine was replaced instead.”

“Had to have all four pistons replaced, started going through oil excessively shortly after water pump and chain replaced,” said another owner. 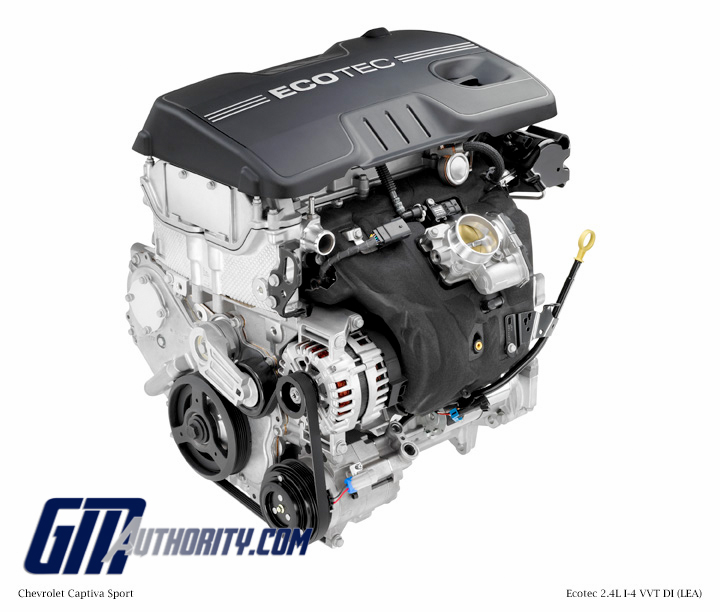 Many owners have reported problems with the 2.4L engine found in the second-generation Chevrolet Equinox and GMC Terrain. Last year, GM reached a settlement with owners of the vehicles that claimed they had to pay out of pocket for engine repairs due to a design flaw related to faulty piston rings in the four-cylinder motor, which caused the engine to burn a quart of oil every 1,000 miles. 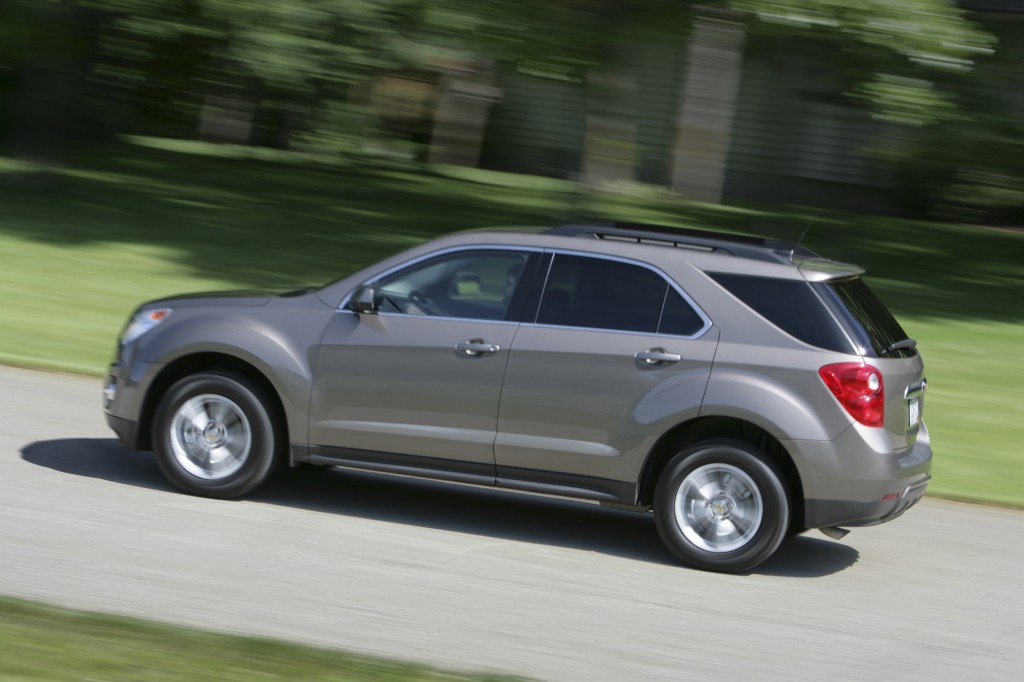 Consumer Reports suggests car shoppers who may be in the market for a vehicle like the 2010 Equinox instead look at offerings like the 2010 Honda CR-V or 2010 Toyota RAV4. The second-generation Equinox and Terrain are also available with 3.0L and 3.6L V6 engines for those shoppers who may still want the GM product, but don’t want to deal with the 2.4L engine’s gremlins.