The 2006 Buick Lucerne is likely to need an engine rebuild at some point in its lifetime, according to Consumer Reports‘ data.

The publication included the 2006 model-year Buick Lucerne on its list of ‘Cars Most Likely to Need an Engine Rebuild and What to Buy Instead’. It claims the Lucerne’s engine may experience major trouble between 116,000 miles and 143,000 miles, though it did not specify if this data set was related to the 3.8L V6 engine or 4.6L Northstar V8 engine. 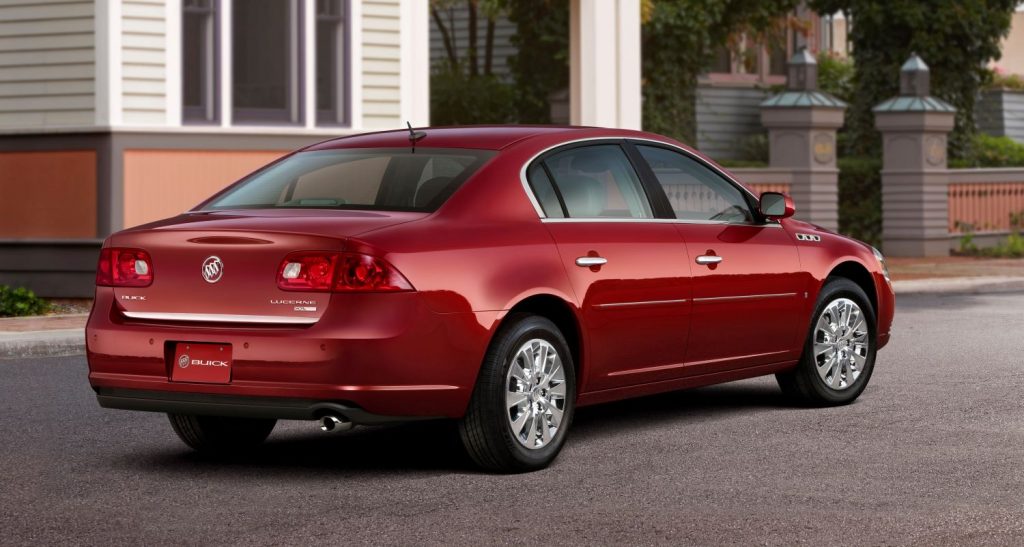 However, pulling the complaints received by CR from 2006 Buick Lucerne owners shows evidence that the majority of issues experienced with the Lucerne are with regards to 4.6L V8 models. One owner said the V8’s rear crankshaft seal started leaking oil at 140,000 miles and that the dealer wanted $3,900 to replace the seal. Another owner of a V8-equipped Lucerne experienced a similar problem with their vehicle and spent $5,000 to repair the rear seal oil leak. There were other owners who said they experienced problems with the 4.6L V8 leaking oil at some point as well. 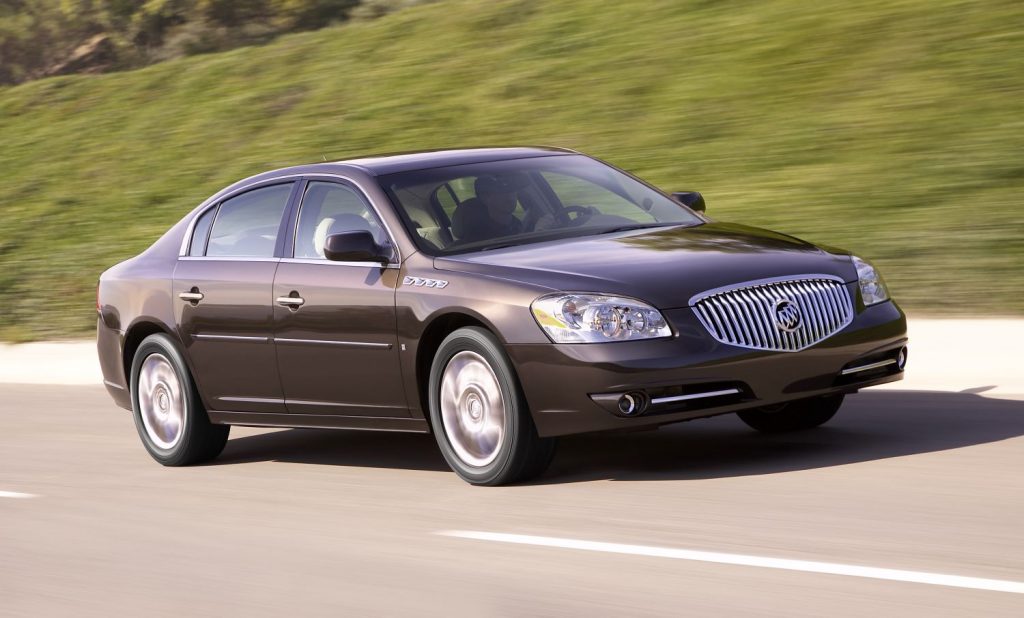 General Motors‘ Northstar V8 engine, which was also offered in Cadillac products, is well-known for issues related to the oiling system and historically experienced other problems pertaining to head gaskets and carbon buildup.

There are some small problems with 3.8 V6-equipped Buick Lucerne models, but they aren’t nearly as serious and don’t require an engine rebuild. Many owners report the motor mounts on their V6-powered Lucerne failed at some point, while others experienced problems with minor fluid leaks brought on by sub-par factory fluid lines. 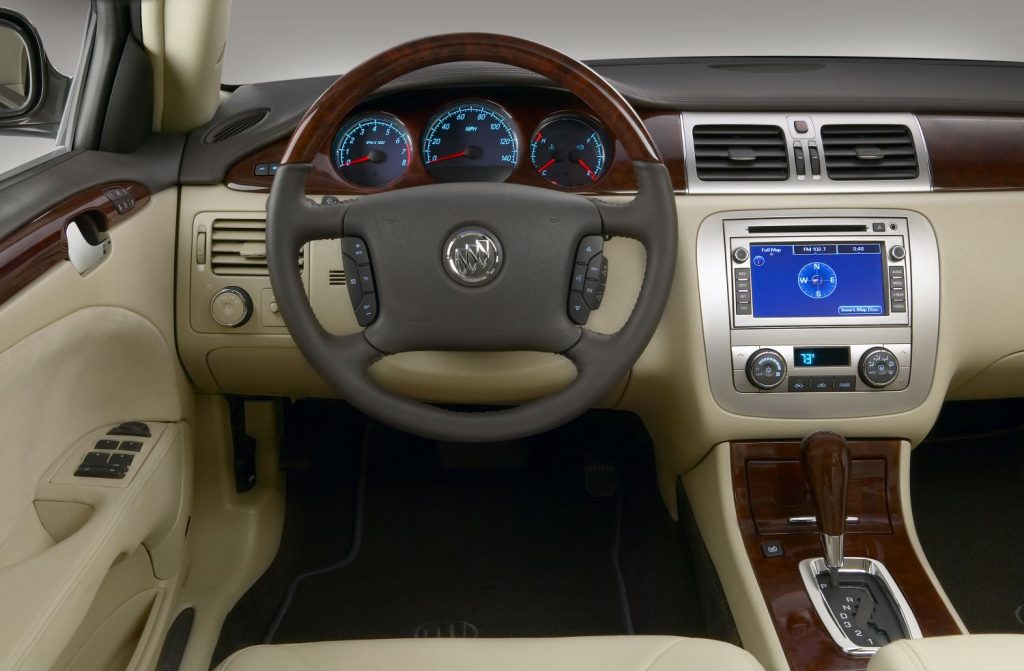 CR says used car shoppers in the market for a 2006 Buick Lucerne may be better served by a 2006 Lexus GS or 2004-2008 Toyota Avalon, as these vehicles do not have the same engine issues as the Lucerne. Alternatively, the 3.8L V6-powered Lucerne is still fairly reliable for those owners who want to have a GM vehicle and don’t want to jump ship to Toyota or Lexus.