Offering up old-school style and more than a little performance for the drag strip, this 1972 Chevy Nova is a great example of a “Day Two” build, as documented in the following two-minute, five-second video from Holley Performance. 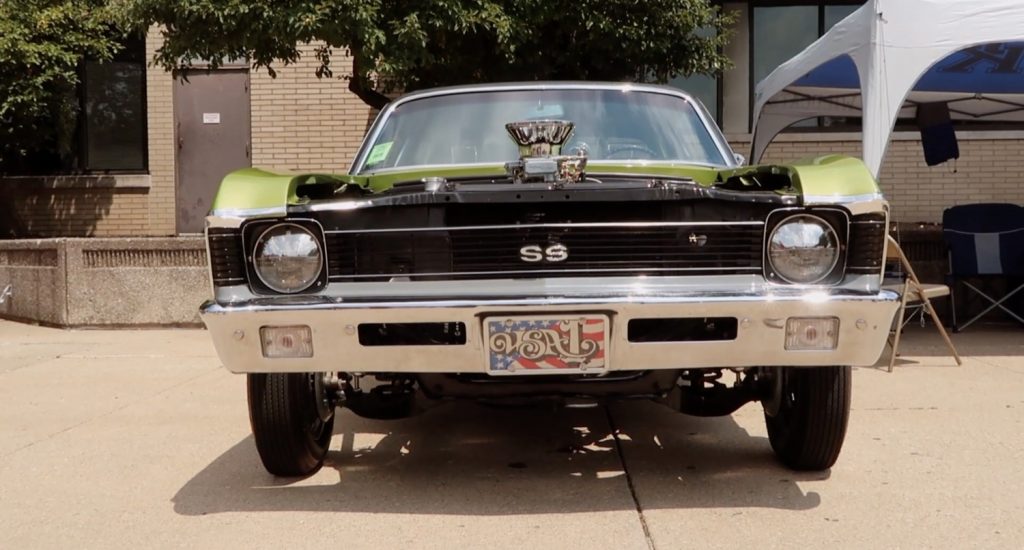 This ’72 Chevy Nova is the creation of Kentucky-resident Gary Clark, who’s owned the vehicle for about 37 years. Clark bought it when he was just 18 years old, and the car originally belonged to his shop teacher in high school. Dreaming of making a badass performance machine, Clark built his perfect ride piece by piece, performing all the work himself.

Indeed, it looks like it was quite a bit of work, including upgrades to the paint, the body, the engine, and the chassis. 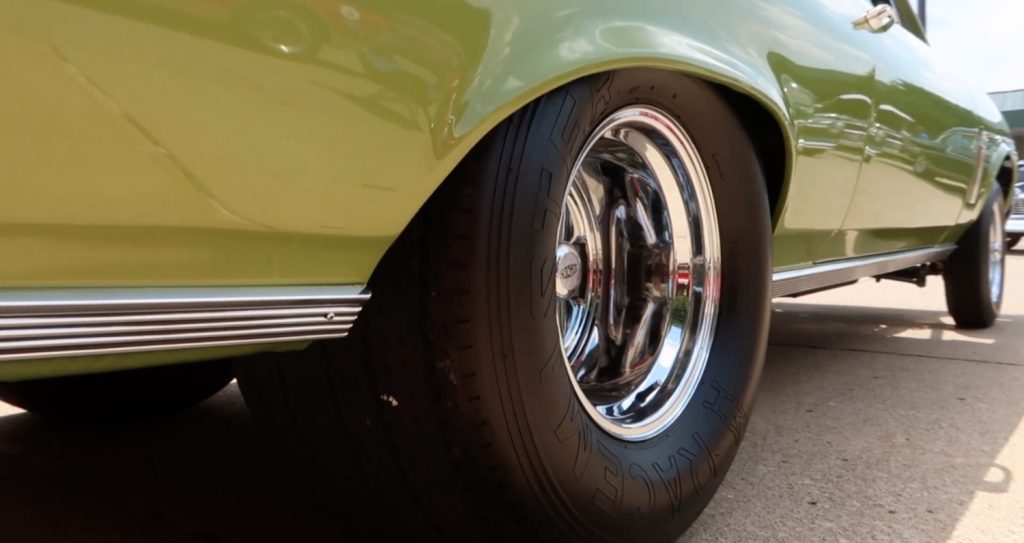 Outside, this ’72 Chevy Nova sizzles the eyeballs with a Lime Green paint job, with the bright hue offset by a black top. Polished Cragar wheels sit in the corners, while the tubbed-out rear end houses massive drag tires. A set of skinnies sit up front.

Making the go is a 408 Chevy Small Block V8, which Clark says he installed about 25 years ago. Naturally, the ‘eight was upgraded with a variety of Holley performance parts, and now spits out an estimated 400 horsepower – good enough for a run down the eighth mile in about 7.2 seconds. 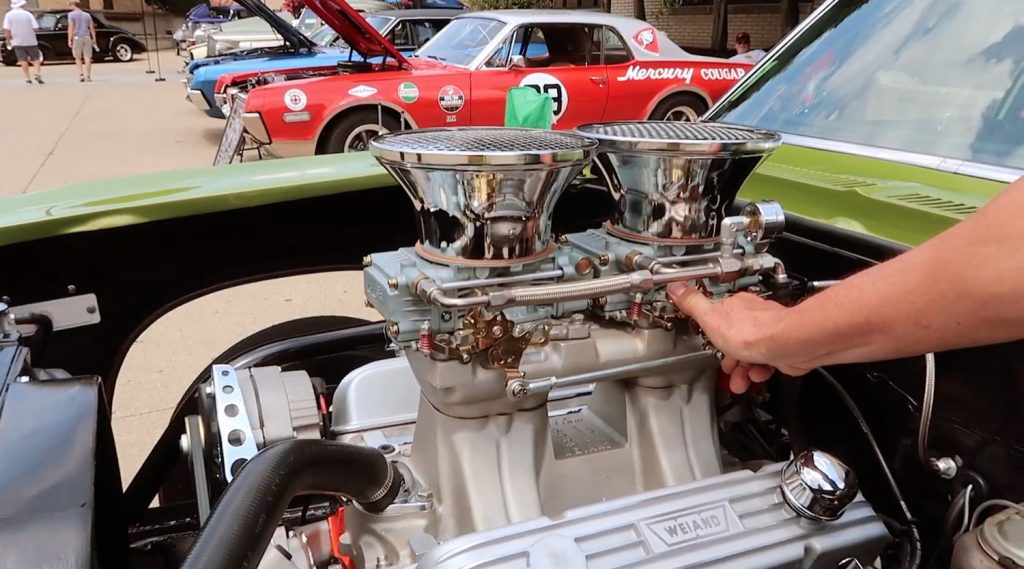 Alongside a set of auxiliary gauges and a paint-matched roll cage, the cabin on this ’72 Chevy Nova includes an 8-track under the dash complete with a Ted Nugent tape, adding to that classic ‘70s style. 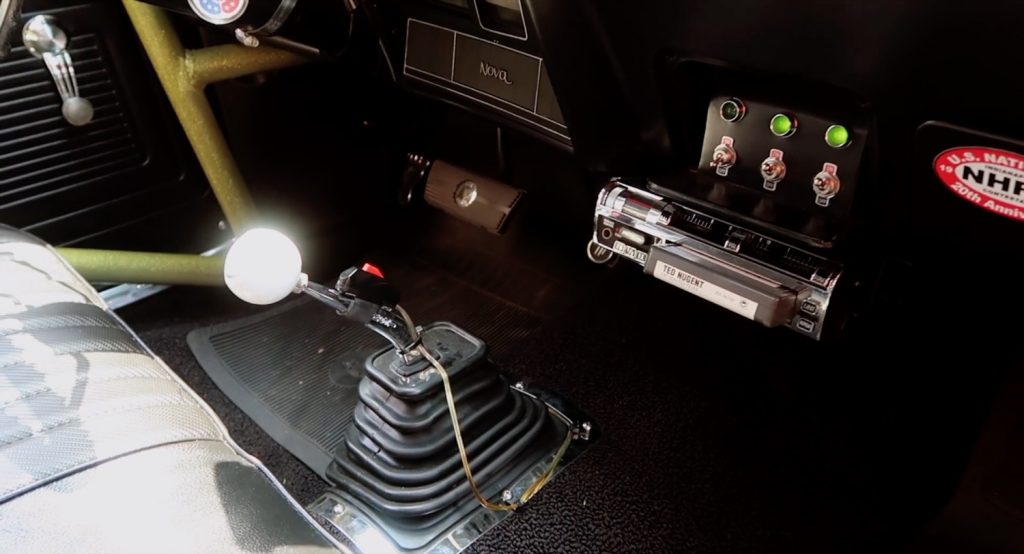 Clark says his Nova is driven primarily as a street car, and was built as the sort of ride he dreamed about in high school. The owner says he wanted to make it look like a “Day Two” car, that is, something that was bought new, then promptly upgraded for the drag strip on day two, keeping the classic, original style intact.

True to form, Clark says he likes taking his Chevy Nova to the drag strip, opening up the exhaust, throwing some slicks in back, running all day, then driving it home.

What do you think of this sweet little Nova? Let us know in the comments, and make sure to subscribe to GM Authority for more Chevrolet Nova news, Chevrolet news, and around-the-clock GM news coverage.