One could say that American race car driver Tomy Drissi has a thing for the Chevrolet Camaro. Not only was a Camaro his first car, he also races a Camaro in the Trans-Am Series and owns one of the most sought-after Camaro model variants ever built: a first-generation Camaro Z/28. 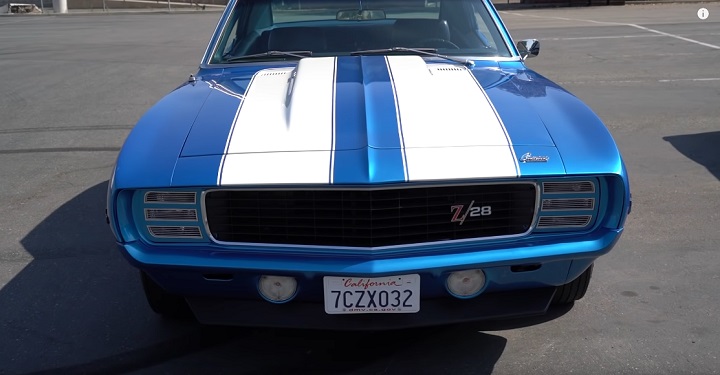 Drissi recently paid a visit to Autopia Los Angeles to show the YouTube channel his fully restored, Le Mans Blue Camaro Z/28. Drissi’s Camaro Z/28 is a very well-equipped model that left the factory with the RS/SS package and is just about the best  example of the breed in existence thanks to its period-correct restoration, numbers-matching 302 cubic-inch V8 and Muncie four-speed manual transmission.

Unlike many vehicles feature on Autopia L.A.’s channel, Drissi’s Camaro is bone-stock. He doesn’t need modifications to make him go faster, though. As a Trans-Am champion, former NASCAR road course ringer and ALMS podium finisher, Drissi drives his Camaro Z/28 like he stole it and is very confident doing so. A modern-day Trans Am car has over 800 horsepower, so the 300-or-so horsepower that GM’s 302 cubic inch V8 doles out is very tame by his standards.

It was actually a Camaro exactly like this that got Drissi hooked on the art of driving fast. He used to go out for spirited, early-morning drives in his old ’69 Camaro on LA’s Mulholland Drive before getting into vintage racing in the early 1990s. From there, he started vintage racing in a C2 Corvette, but found his aggressive driving style was better suited to purpose-built, modern-day machinery like the Camaro he currently races in the Trans Am Series. 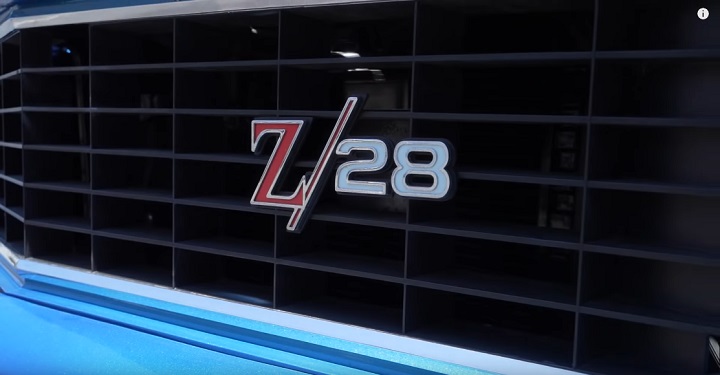 Hear what Drissi has to say about his beloved 1969 Chevrolet Camaro Z/28 (and watch him thrash the living daylights out of it) in the video embedded just below.