The first-generation Camaro Z/28 was intended to be a road-going track racer rather than a quarter-mile devouring drag car like so many other muscle cars of the day. As such, it featured a smaller 302 cubic-inch V8 engine, which didn’t produce as much power as other General Motors Small Block V8s at the time, but it was more compact, higher revving and, most importantly, would render the Z/28 legal for the Trans-Am racing series. 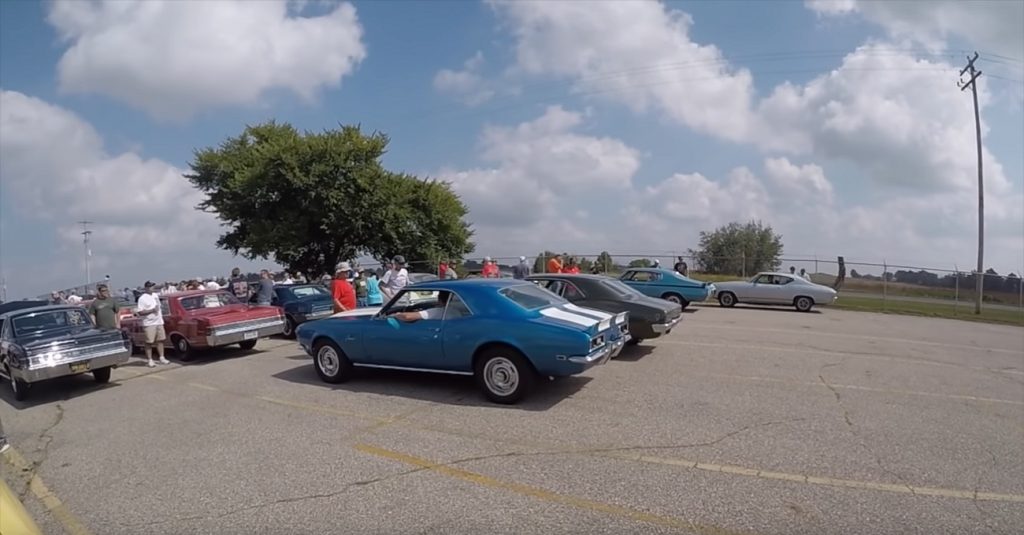 The Camaro Z/28 may not have been conceived as a drag racer, but that doesn’t mean it can’t hold its own in the quarter-mile. YouTube’s Cars and Zebras recently filmed a heads-up drag race between a 1968 Camaro Z/28 and a 1968 Pontiac Firebird Ram Air and the results were fairly surprising. The Firebird Ram Air was powered by a massive 400 cubic-inch V8 that was good for an estimated 340 horsepower and 430 pound-feet of torque. The Camaro Z/28’s 302 was only rated at 290 horsepower and 290 pound-feet, but many believe that GM underrated the engine from the factory, so the true output of the 302 when new is up for debate. It’s not clear if this particular Z/28 is equipped with the optional cross-ram intake, either, which was good for a 25-horsepower boost when new. 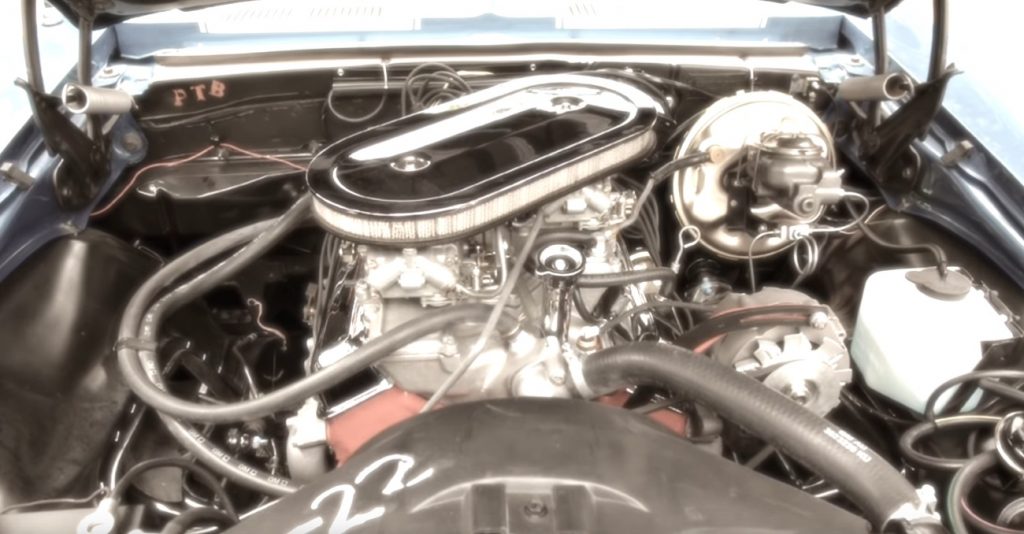 So how does this mano-a-mano drag race play out? We won’t ruin the whole race, but both cars get off the line well and are neck and neck for the majority of the quarter-mile. One of the cars begins to pull away as they reach the end of the 1320, but is it the Camaro Z/28 and its high-revving 302 that comes out on top, or the Firebird Ram Air with its hairy-chested 400 cubic-inch torque monster? There’s only one way to find out, so place your bets and check out the video embedded below to see which of these GM performance icons is faster in a straight line.