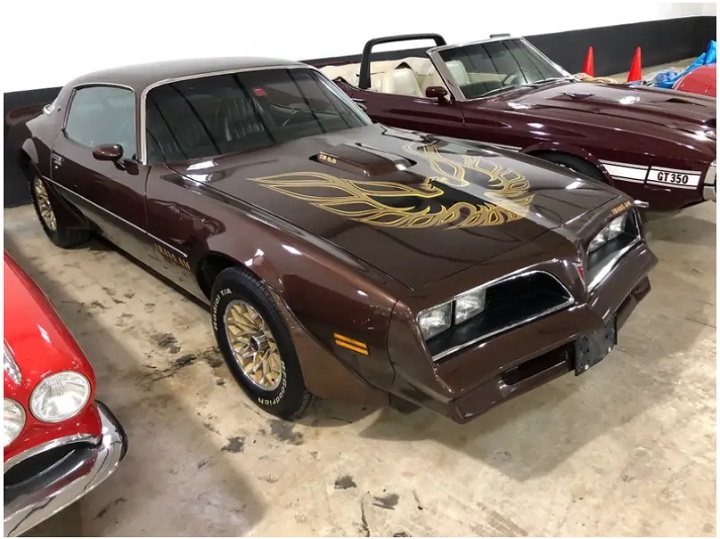 According to Orland Classic Cars’ Facebook page, thieves broke into the dealership in the early morning hours of June 1st and made off with 19 cars that were in its inventory. 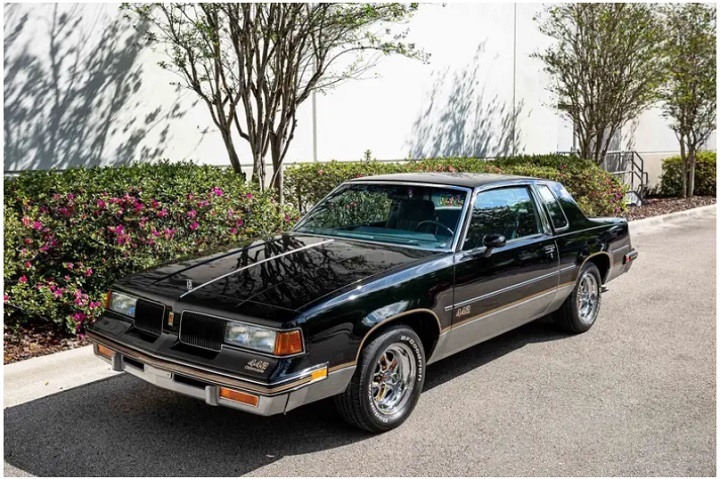 As of this writing, Orlando Classic Cars has managed to recover nine of the 19 stolen vehicles, including the 1962 Corvette, 1990 Reatta, 1978 Seville, 1976 Seville, 1983 Riviera, 1990 Range Rover, 1997 Grand Prix and 1956 Super 88. The Corvette was recovered by the Orange County Sheriff’s department after a Facebook user spotted the car parked in an Orlando apartment complex and tipped off the dealership. Police recovered the remaining vehicles from an undisclosed parking lot located roughly 35 miles from the Orlando Classic Cars shop. None of the vehicles were damaged, thankfully. 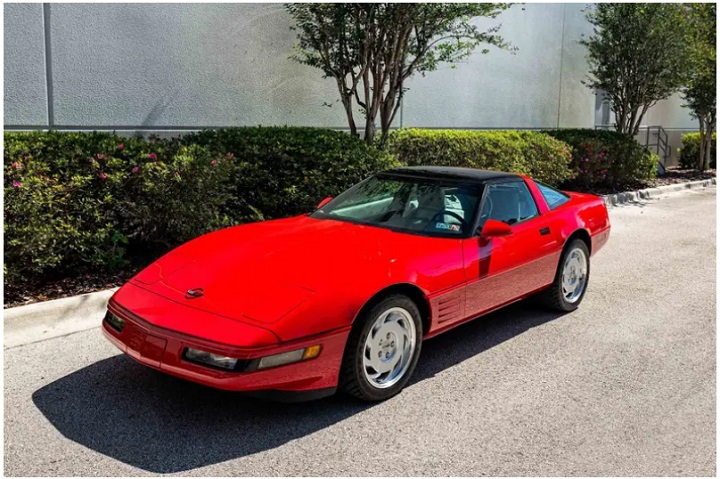 In a statement released through its Facebook page, Orlando Classic Cars thanked its Facebook fans and the Orange County Sherriff’s Office for their efforts in recovering the stolen vehicles. Unfortunately, several valuable cars remain at large, including the Oldsmobile Toronado, C4 Corvette and others. If any readers are in the Orlando area, keep an eye out for these cars, as they have been popping up at seemingly random parking lots scattered throughout the city. We know that having a vehicle stolen can be a jarring experience, so we can’t imagine what it feels like to have 19 of them taken from under your nose.