With the naturally aspirated 6.2L V8 LT2 engine mounted just behind the cabin, the all-new 2020 Corvette has the potential to cause some trouble, as the hosts at Daily Downshift quickly learned while testing the new Vette’s launch control system. 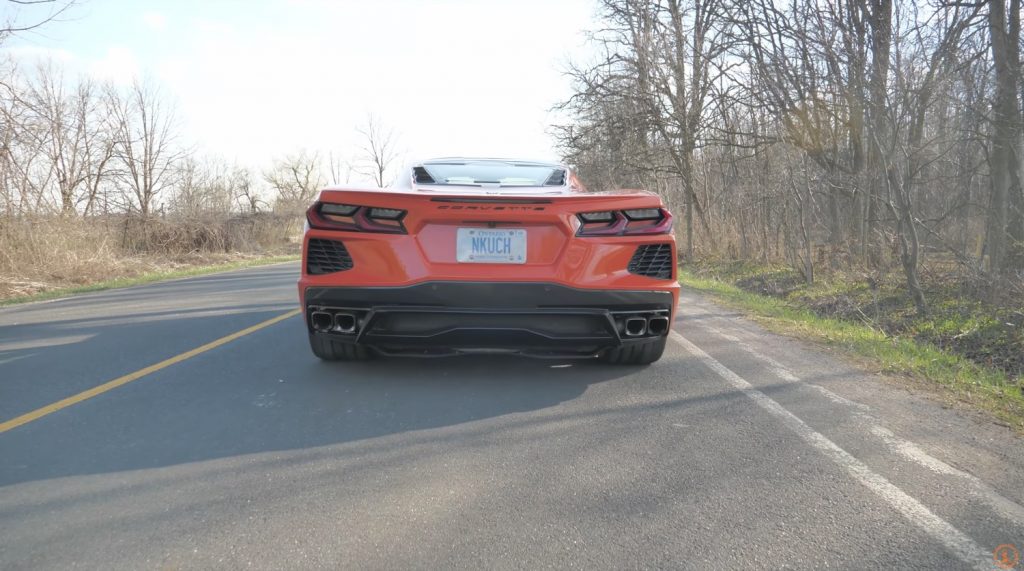 The video in question clocks in at seven minutes, 32 seconds, and shows the YouTubers performing some hard launches in the 2020 Corvette on a “private road in Mexico.” The hosts delight as the mid-engine Chevrolet Corvette digs into the pavement, propelling the sports car down the road with a ferocious V8 snarl, clipping off several 3.2-second runs to 60 mph. 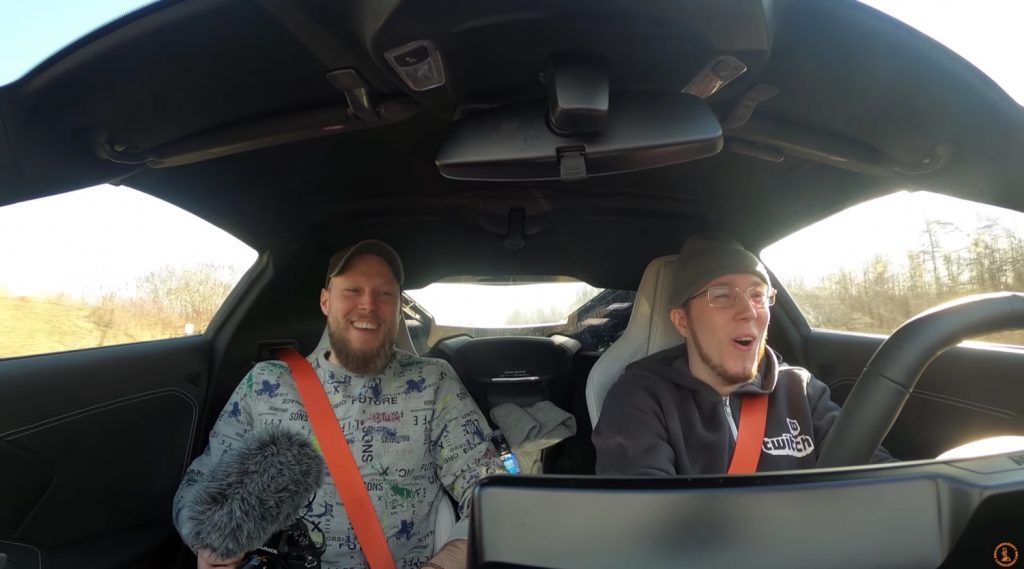 Unfortunately, some of the locals are a bit miffed by the boys’ repeated acceleration runs, and before long, a pair of police cruisers pull up.

Luckily for the driver and passenger, the cops go easy on the two boys. In fact, they seem pretty interested in the 2020 Corvette. Painted in a searing shade of Sebring Orange Tintcoat, even the law enforcement seems enamored with the high-powered sports car. 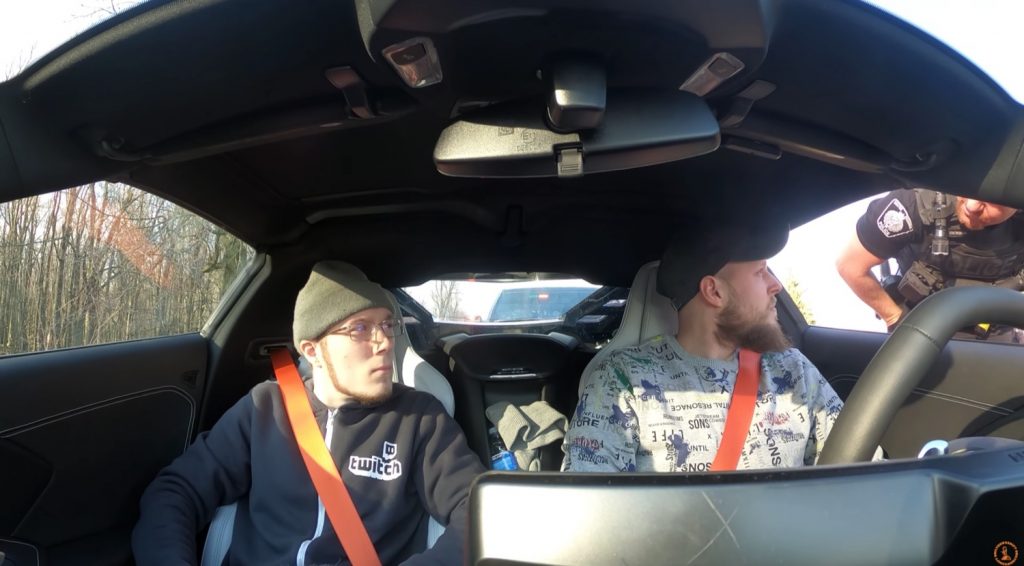 At the end of the day, the Daily Downshift boys get away without any tickets or fines for their shenanigans. As the cops suggest, it’s probably a better idea to take the 2020 Corvette to an actual race track when testing its impressive performance potential.

Speaking of which, the 2020 Corvette produces 495 horsepower at 6,450 rpm and 470 pound-feet of torque at 5,150 rpm when equipped with the optional performance exhaust system. That muscle is harnessed by a new M1L dual-clutch eight-speed automatic transmission, and in perfect conditions, the sprint to 60 mph should take less than three seconds to complete.