Rich Benoit, also known as the popular YouTuber RichRebuilds, loves his electric vehicles. He loves taking them apart, he loves fixing them up, and he loves doing the unexpected. The thing is, building EVs isn’t always cheap, so Benoit decided to try a budget rebuild project with a wrecked Chevrolet Spark EV. It’s an interesting idea, but this thing also comes with a twist – an onboard pizza over.

Benoit launches his project by sourcing a wrecked Chevrolet Spark EV from a junkyard, costing him just a few thousand bucks. This is, after all, a project intended to run on a budget, and since this YouTuber has the skills and knowledge to bring an EV back to life, why not go with the least-expensive model available? 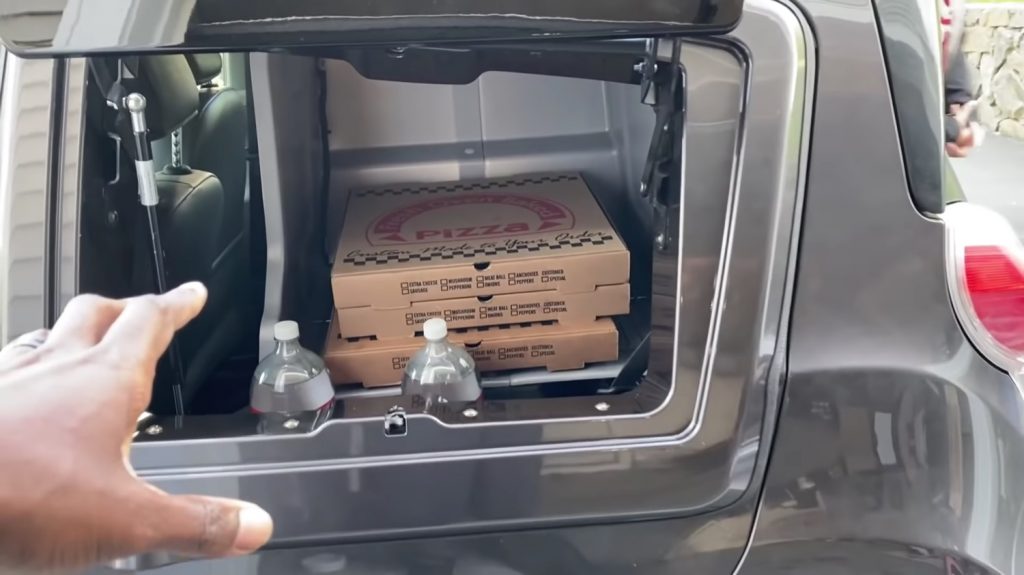 But it gets way better than that. To add a unique touch to the new project, Benoit tracks down a Domino’s DXP Chevy Spark delivery car for its rear-mounted oven. For those who may be unaware, Domino’s had a fleet of Sparks equipped with internal combustion engines and rear-mounted warming ovens to keep food nice and hot while out on delivery. According Benoit, a feature like that is just too good to pass up. 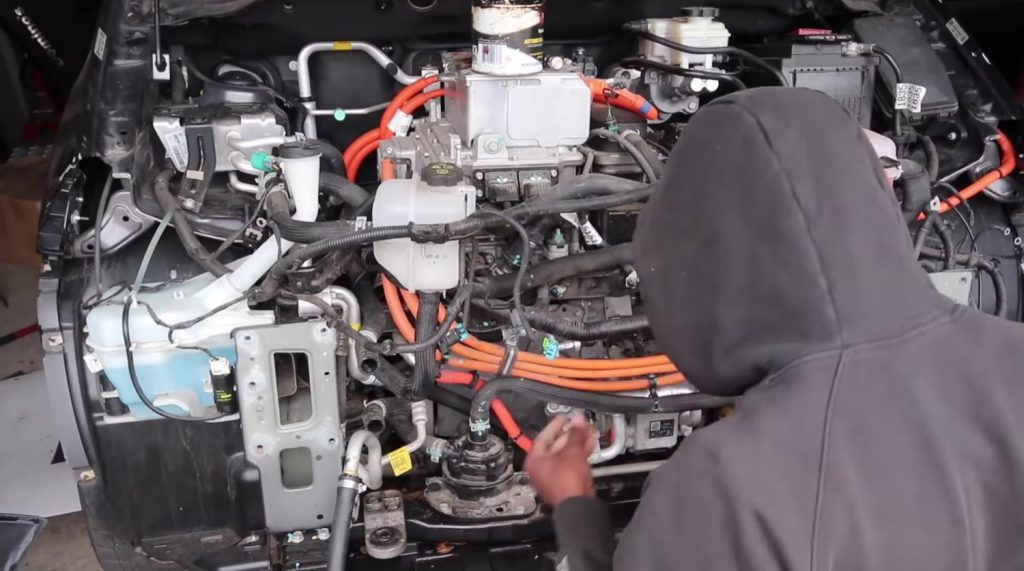 The whole project is captured in a series of RichRebuilds videos, and is not only interesting to watch, but also funny and really entertaining as well. The video featured here is 22-minutes, 22 seconds long, and shows the final steps to get the budget Chevrolet Spark EV back together. That includes the final body components, painting the wheels, installing the front crash bar, topping off the coolant, cleaning up the interior, some lighting details, and other bits and pieces. Following a test drive, Benoit presents the car to his daughter. 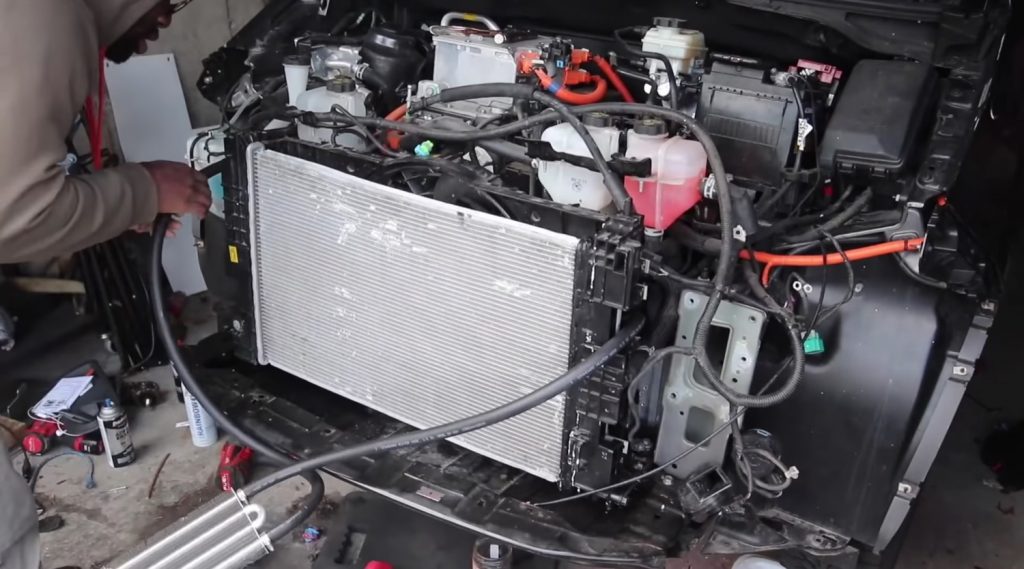 At the end of the day, it’s awesome to see someone so passionate about EVs and willing to put in the wrench time to make their project come to life. It just goes to show – even with batteries and electric motors, the DIY ethic remains strong.