After revealing a curious looking minicar as its first electric vehicle in late March, Wuling launched a fully electric version of the Rong Guang – its most iconic model representing one of China’s best-selling nameplates. As such. the new Wuling Rong Guang EV becomes the brand’s first electric minivan and is the model that formally begins its zero-emission journey. 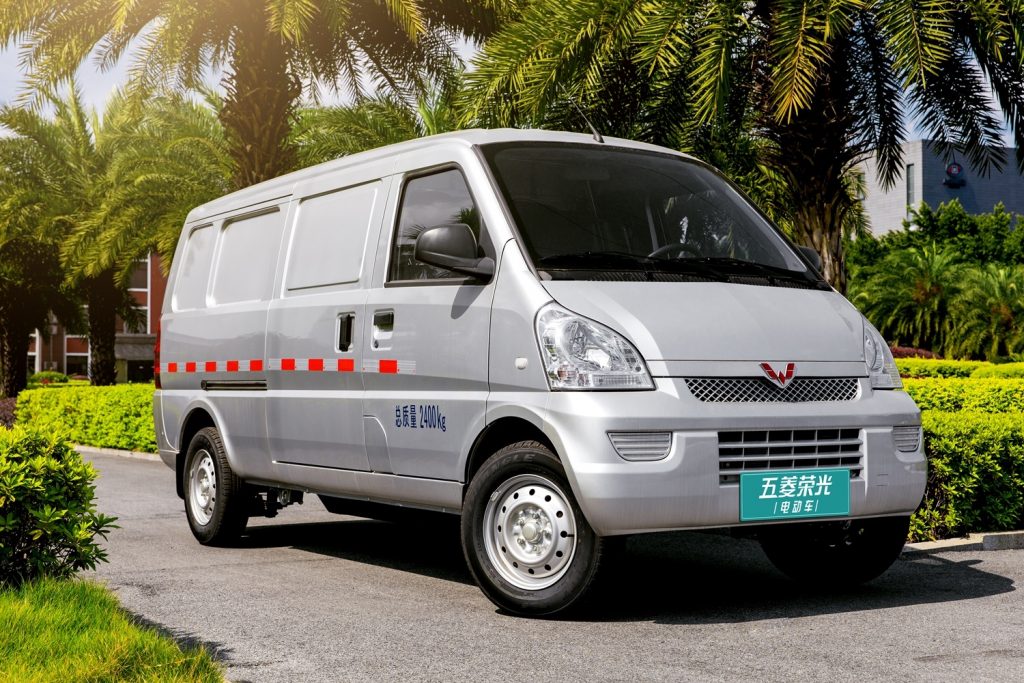 General Motors‘ best-selling brand in the Chinese market introduced two specific variants of the Rong Guang EV. The base commercial version is intended for cargo transportation, with sealed rear windows and an estimated driving range of 252 kilometers (157 miles). Meanwhile, the passenger version has glass windows, three rows of seats and a range of 300 kilometers (186 miles). 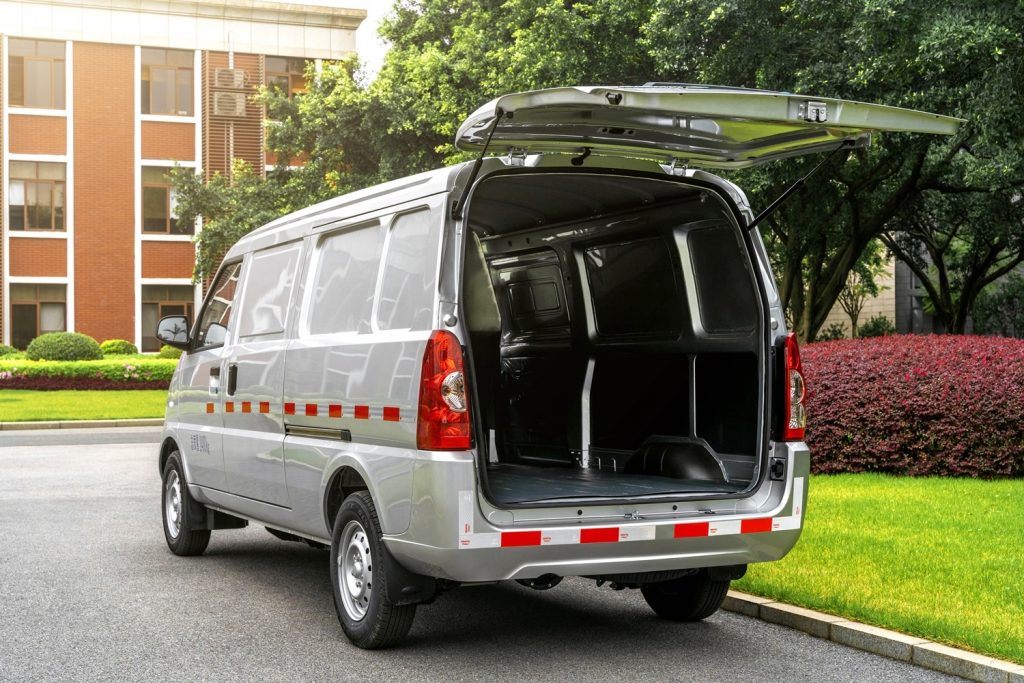 Both versions of the Wuling Rong Guang EV are powered by an electric motor with an output of 80 horsepower and 162 pound-feet of torque. For its part, the iron phosphate and lithium battery pack has a capacity of 42 kWh for the passenger model and 35.4kWh in the commercial model. 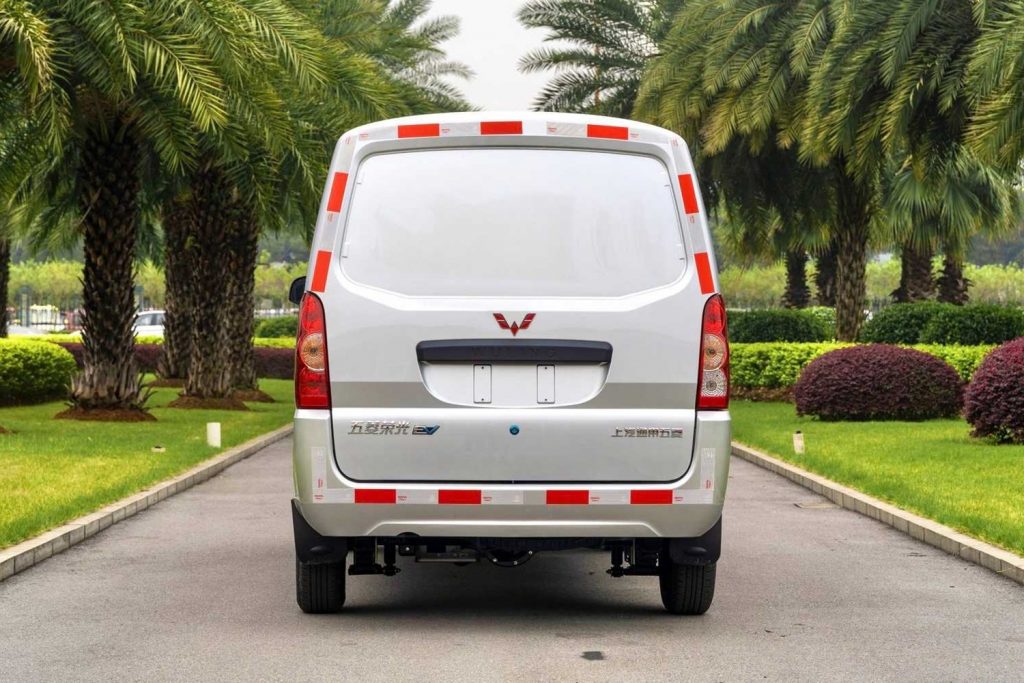 SAIC-GM-Wuling (SGMW) claims that the Rong Guang EV’s powertrain has undergone more than 62,137 miles of high-intensity road testing, while the battery pack has undergone more than 40 rigorous tests such as fire, collision, vibration and extrusion. Additionally, the system has the IP68 standard for water and dust resistance, as well as DC fast charge compatibility that can fully charge the 42-kWh battery in just two hours. 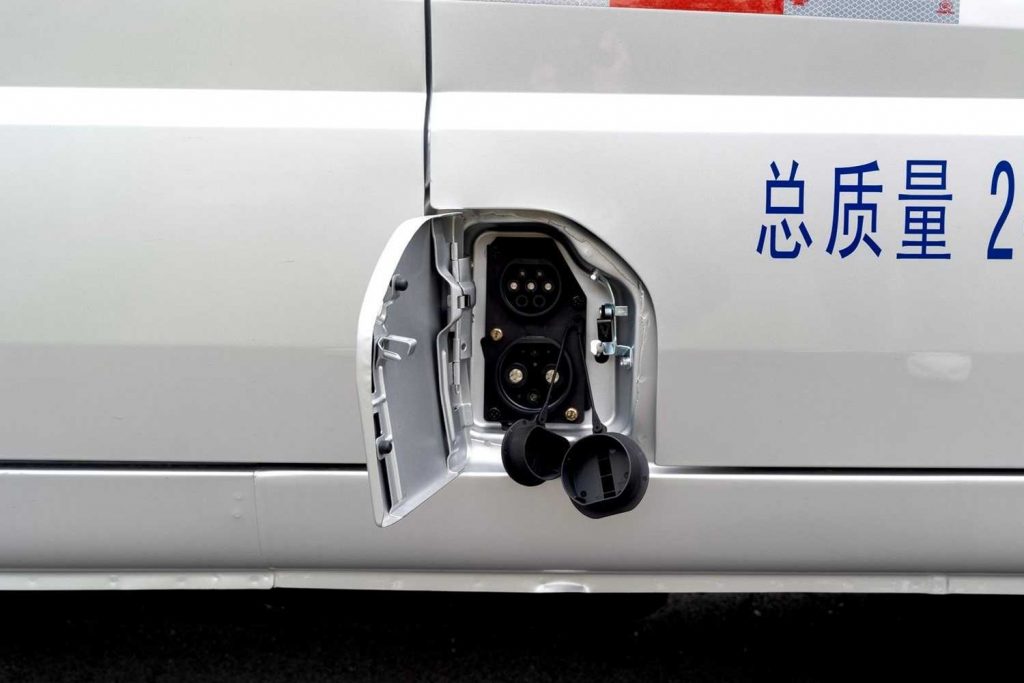 Aesthetically, the Wuling Rong Guang EV maintains exactly the same design as the other versions of the nameplate. In keeping with its low-cost approach, the minivan’s bodywork is fairly simple, with each of its elements designed to be inexpensive to repair in the event of an accident. The only difference is the battery charging port located on the bottom of the passenger door. 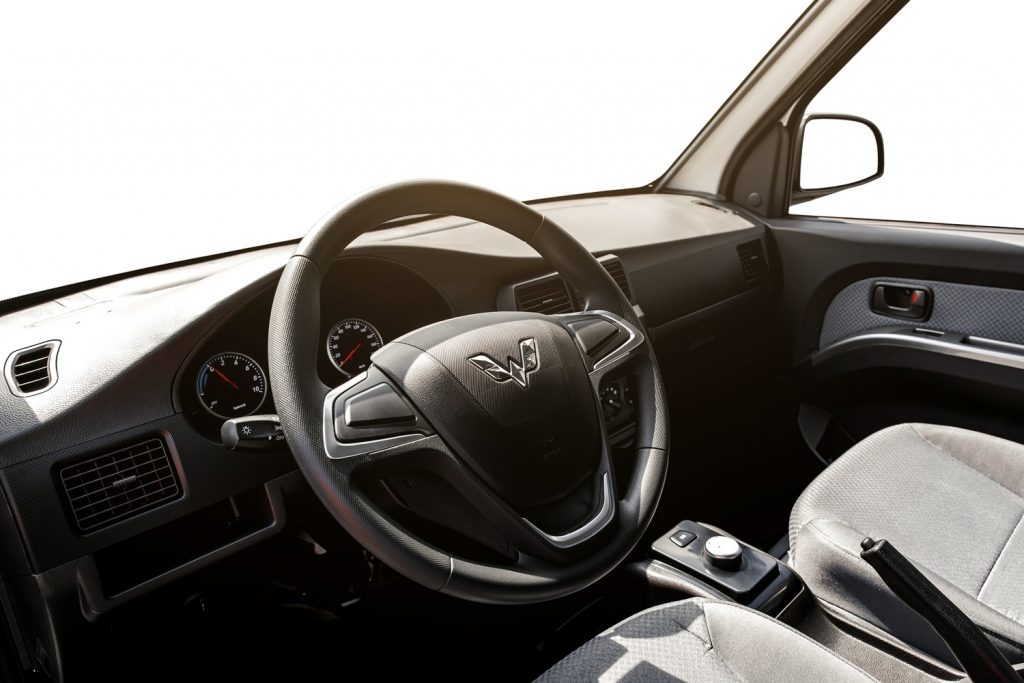 The new Wuling Rong Guang EV is now available from the SGMW dealer network in China, with a special incentive package that includes a rebate of up to 10,000 CNY (about $1,400 USD at the current exchange rate), free initial scheduled maintenance, three years of free roadside assistance and free installation of charging equipment. The initial prices of the two available versions are as follows: