The all-new Baojun RC-5 is the latest bet from General Motors’ popular Chinese brand in the compact car segment. The RC-5 debuted last April as a five-door liftback, but now we have learned that this will not be its only body configuration. The upcoming Baojun RC-5W, a wagon variant of the new-generation model revealed by Baojun, has been leaked in the Asian country’s media.

Notably, the new Baojun RC-5W is the second wagon-bodied vehicle to be developed by the brand in its ten-year history – after the smaller 310 wagon that launched in 2017. It also represents the first such model of Baojun’s image transformation that started in 2019 with the introduction of the new logo, design language and model nomenclature.

The leaked images show that the Baojun RC-5W has a striking and quite unique look, with a classic or sporty character depending on the level of equipment. The front end of the RC-5W maintains the same design as the liftback version, characterized by large LED daytime running lights mounted on a horizontal chrome frame, a generous grille and main headlights integrated into the bumper. 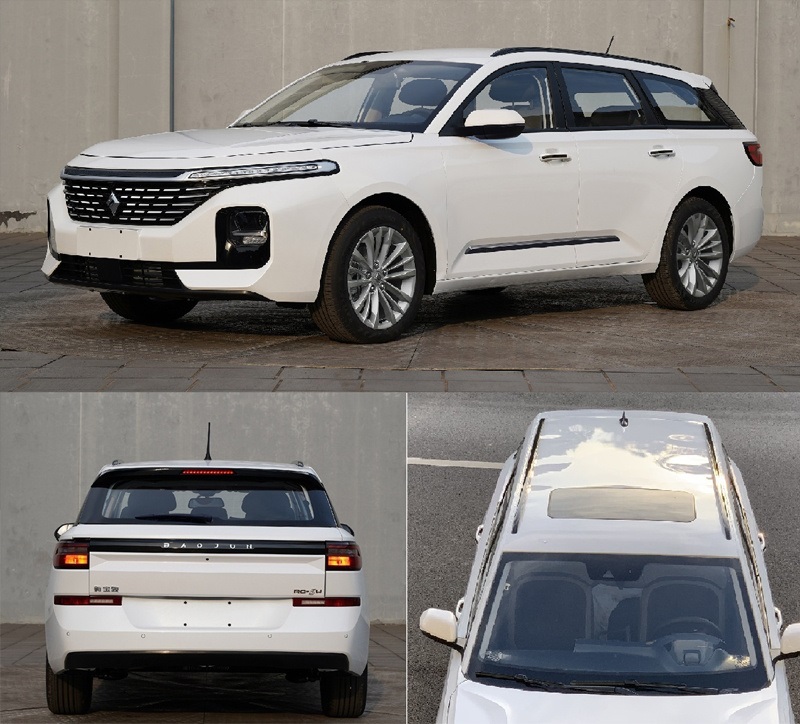 However, the styling similarities between the upcoming wagon and the liftback evidently end at the B-pillar. The side profile of the Baojun RC-5W stands out for its straight waistline and extended roof, along with a more upright tailgate, larger three-quarter rear windows and a darkened D-pillar that creates a “floating roof” look.

Meanwhile, the rear section of the RC-5W features a combination of straight lines and horizontally arranged elements, giving it a highly distinctive look in tune with the brand’s “Interstellar Geometry” design language. This is all part of a body that measures 184.4 inches long, 71.1 inches wide and 58.5 inches tall, while riding on a 106.3-inch wheelbase. 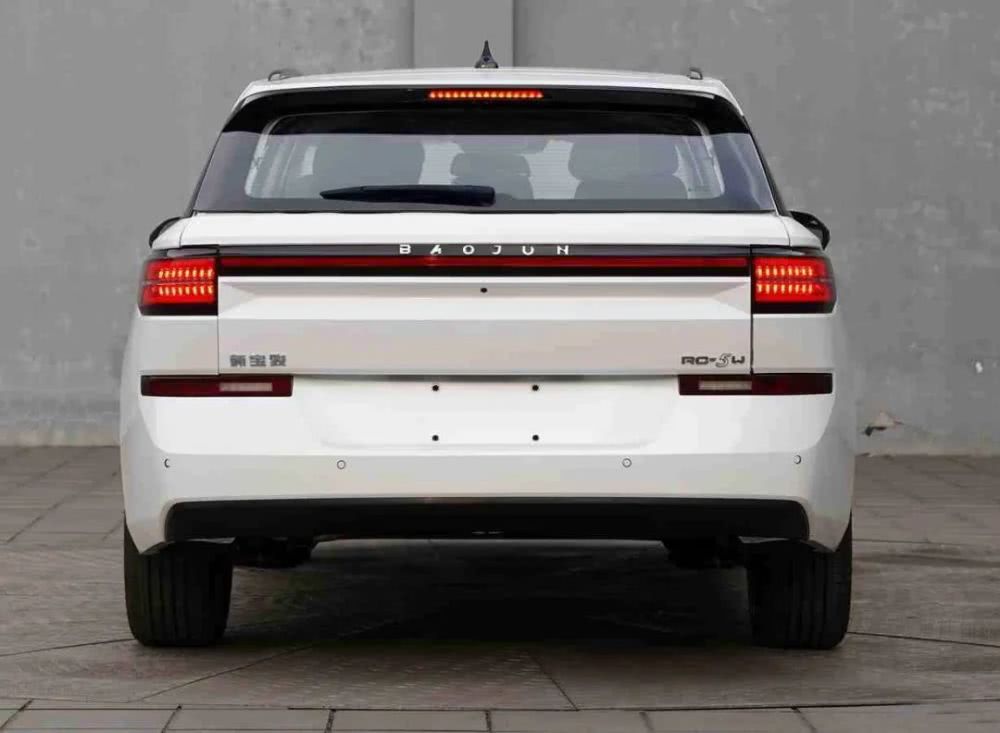 Under the hood, the Baojun RC-5W will be equipped with the most powerful engine announced so far for the nameplate. It’s a turbocharged 1.5L four cylinder that generates a maximum of 145 horsepower, which can be coupled to six-speed manual or automatic transmissions. It’s unclear at this time whether the RC-5W will also offer the 98-horsepower, naturally aspirated 1.5L engine in base trim levels.

The Baojun RC-5W should be officially revealed in the coming months, and go on sale during the second half of 2020 in China – the only country where the brand is currently marketed. Subscribe to GM Authority as we bring you the latest Baojun RC-5 news, Baojun news and ongoing GM news coverage. 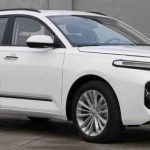 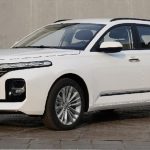 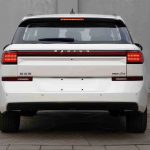 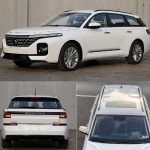 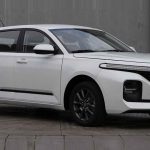 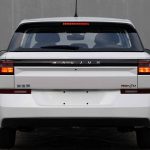