U.S. car sales figures for May of 2020 are expected to drop 33 percent compared to the same time period in 2019, falling to just 1.05 million units total.

Although these figures show a rise compared to April of 2020, they still paint a rather grim picture for the year as a whole.

According to Cox Automotive, the pace set by current U.S. car sales figures place 2020 at roughly 11.4 million units sold by the end of the year. Those numbers are well below the 17.4 million units sold in 2019, and would make 2020 the worst year for car sales since 2009. General Motors filed for bankruptcy on June 1st, 2009, in the grips of the so-called Great Recession. 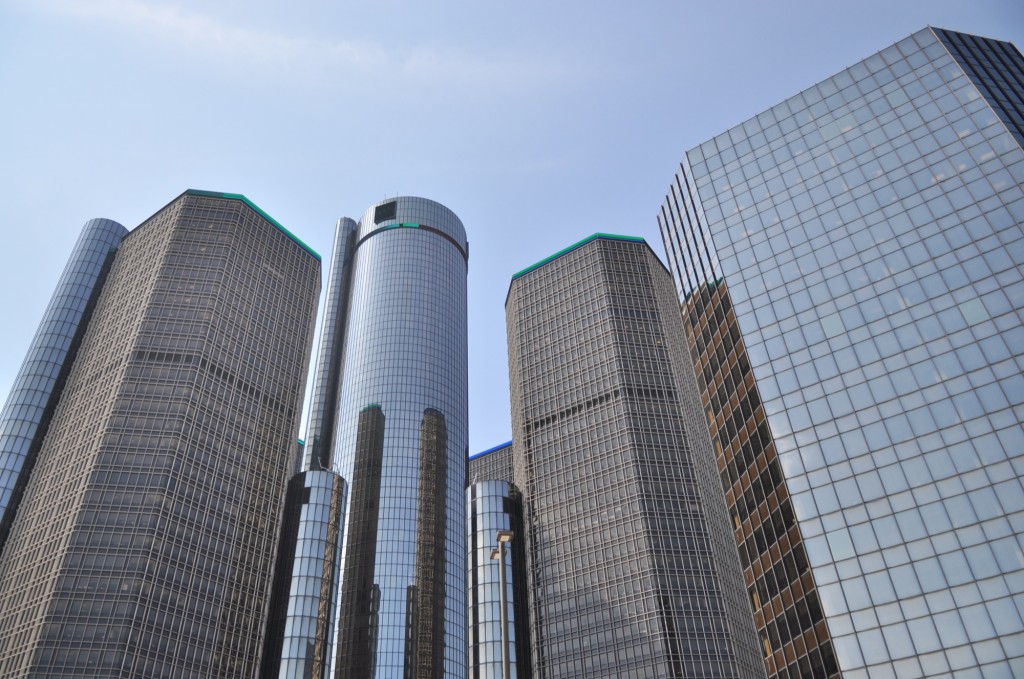 It’s also worth noting that car sales in China, still considered the world’s largest car market and Buick’s largest market by volume, saw a drop in car sales last year before the onset of the pandemic.

Now, with the summer selling season upon us, General Motors will face several challenges. As Cox Automotive points out, the COVID-19 pandemic has created both negative demand and negative supply. As a reminder, General Motors idled North American production facilities in March, which are only now starting to come back online. 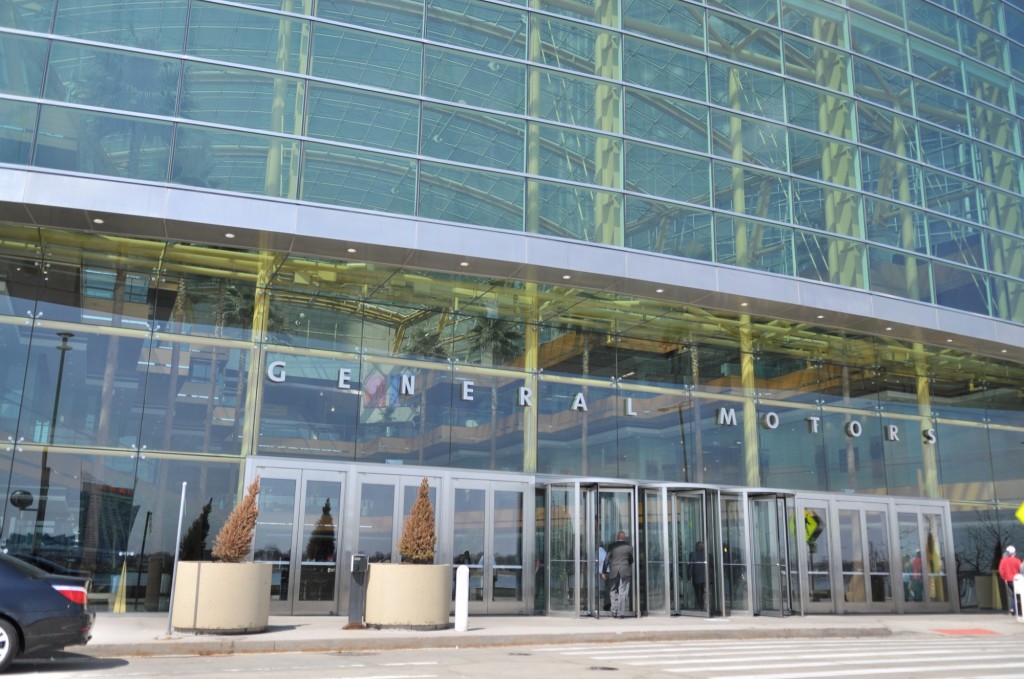 As sales bounce back in the face of low inventory, supply issues could be exacerbated.

“At a minimum, selection may become more limited as the desired model may be in stock but not in the consumer’s preferred color or trim, potentially resulting in the consumer delaying purchase, switching brands, or moving into the used-vehicle market,” Cox Automotive explains.

Rest assured, we’ll keep an eye on this story to see how it develops. In the meantime, make sure to subscribe to GM Authority for ongoing GM news coverage.