Here’s something weird for ’ya. The GM vehicles you see here are produced by GM Korea and sell quite well in the South Korean market. However, they aren’t listed on the Chevrolet Korea website, nor do they have any brand attached to them. Now, we’re shedding some light on these odd little microcars and the story behind them in the following GM Authority Feature. 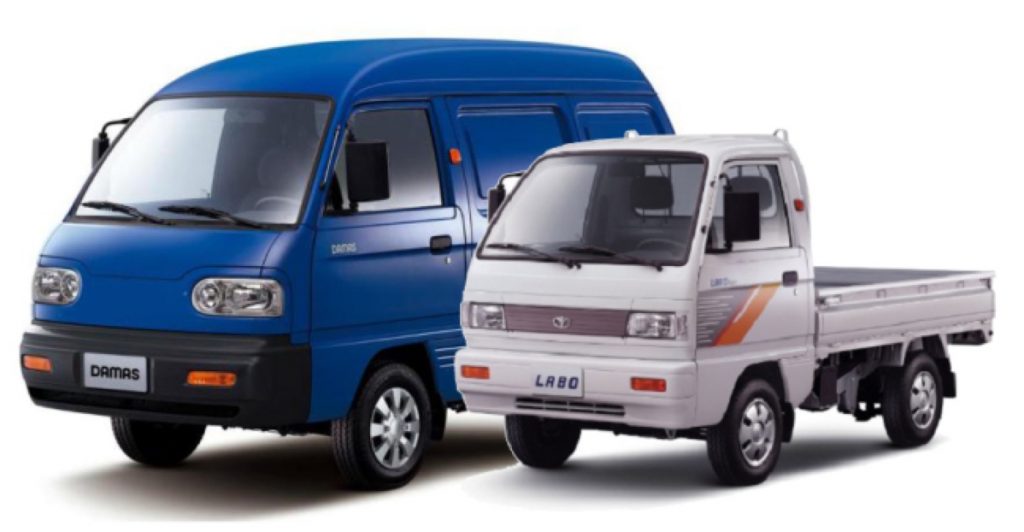 They’re called the Damas (pictured left) and Labo (pictured right), and to get a complete picture, we must first take a step back to 2001. That was the year that General Motors bought the automotive portion of Daewoo after the South Korean conglomerate went under in the late ‘90s. GM turned its new acquisition into GM Daewoo Auto & Technology, which was initially operated as a separate entity. Later, GM began integrating Daewoo, merging all units and divisions in a hugely complex process, but eventually moved towards full integration with General Motors, covering design, engineering, and manufacturing. 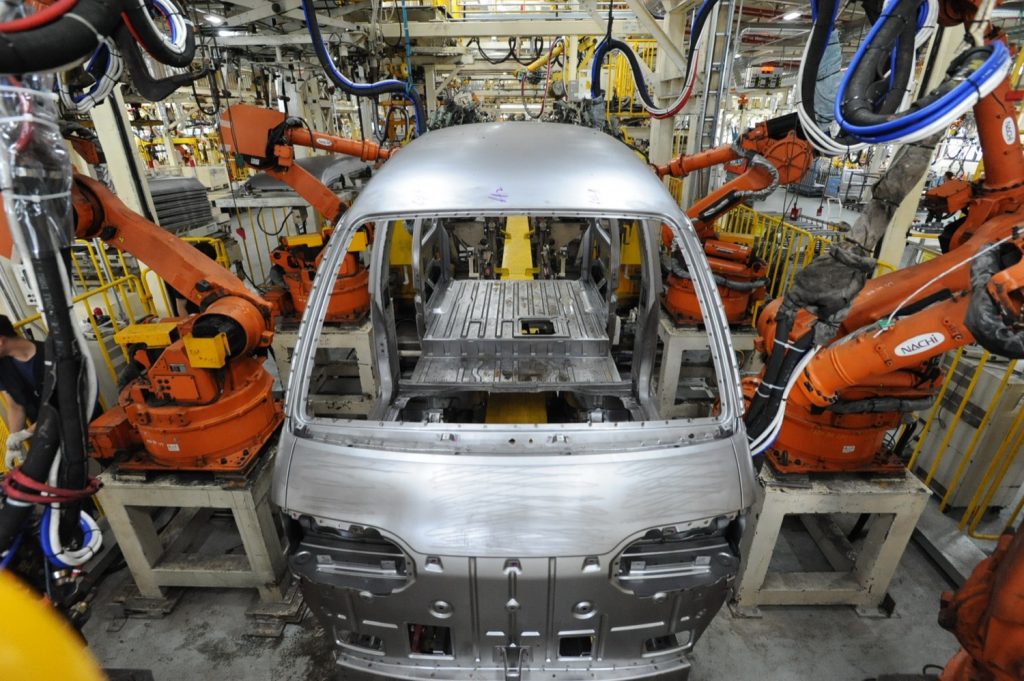 Fast forward to 2011, and GM started to phase out the Daewoo brand, replacing it with Chevrolet. However, these two models, the Labo and Damas, never made the transition to become full-fledged GM vehicles, complete with branding. Rather, both merely kept their respective model name and continued to be sold as is. 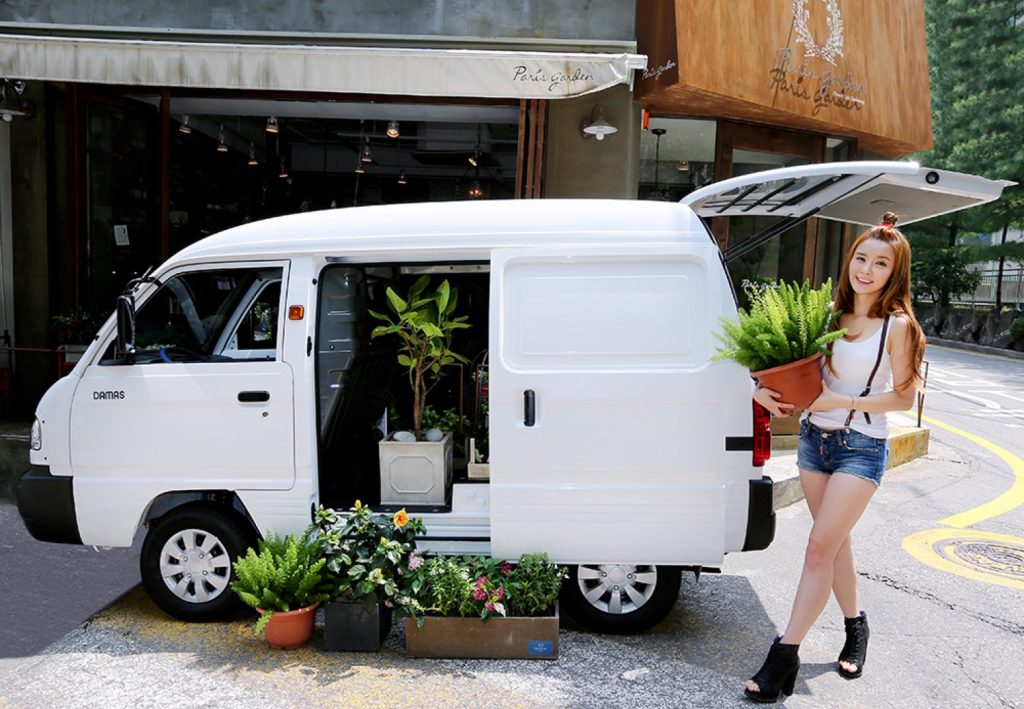 Funny enough, the Labo and Damas sell quite well in Korea. Offering diminutive dimensions well suited to the narrow, densely populated Korean urban environment, these micro vehicles are used in a variety of work-oriented applications. They are used to shuttle folks back and forth, as well as by furniture movers, handymen, electricians, and landscapers.

The two non-branded GM vehicles are typically painted blue in Korea, and both are manufactured at the Changwon production facility by GM Korea. 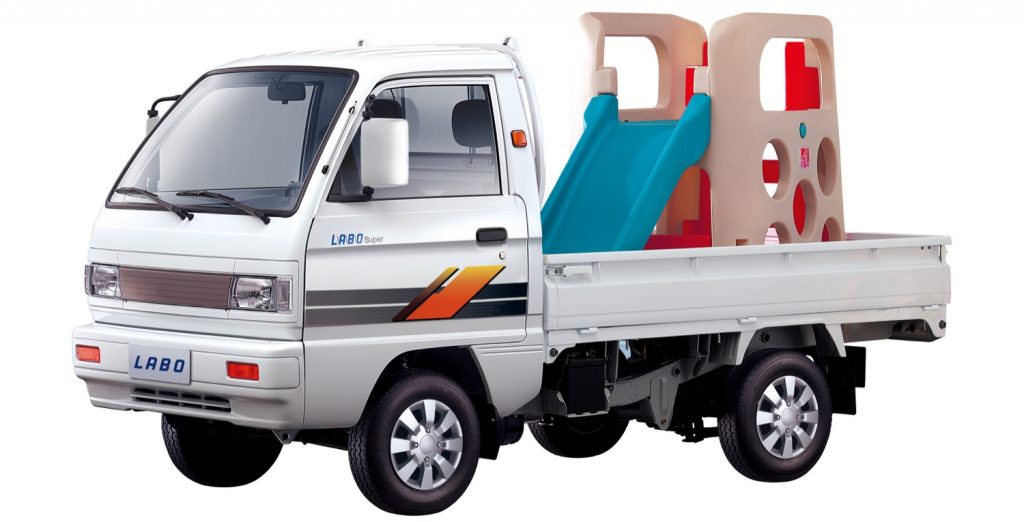 Mechanical specs include an 800-cc (0.8L) SOHC four-cylinder gas engine, which connects to a five-speed manual transmission. Air conditioning is optional, as is a high-roof body style variant. Empty weight tips the scales between 750 and 810 kilograms (1,653 and 1,786 pounds). 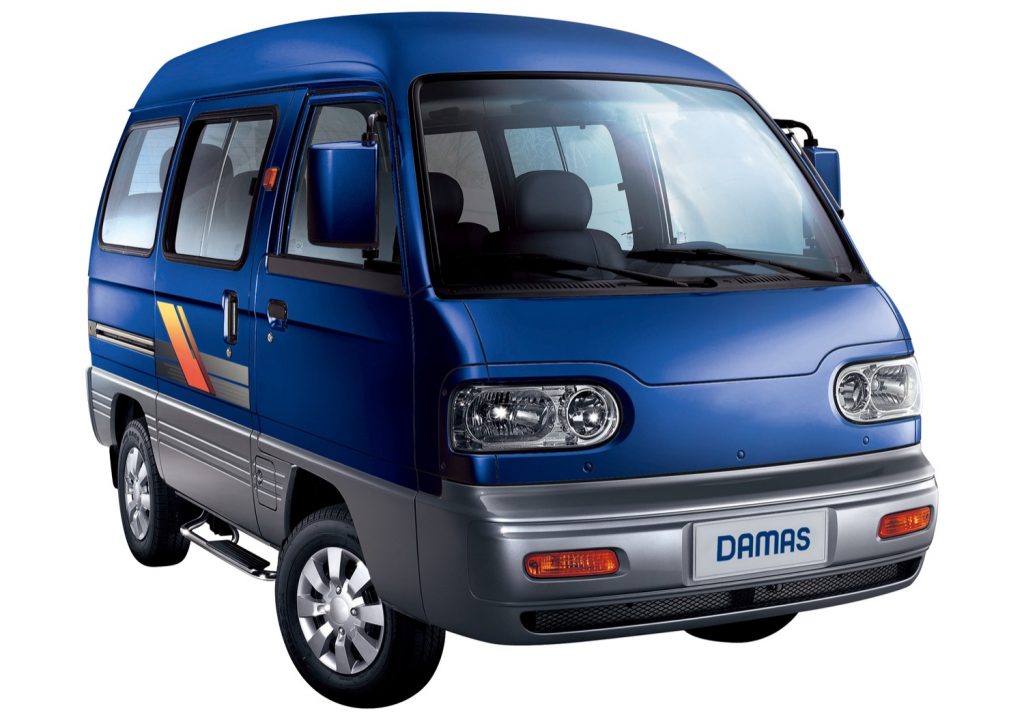 With its hilariously short wheelbase, long overhangs and rounded styling, these two GM vehicles are definitely a bit strange by U.S. standards. Nevertheless, they continue to do well in South Korea – even without GM branding. 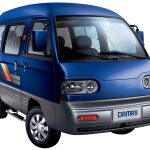 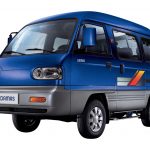 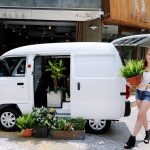 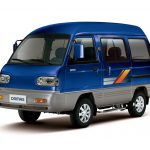 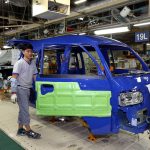 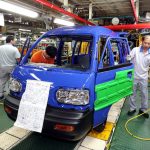 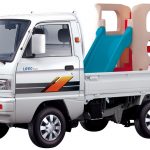 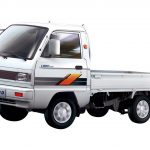 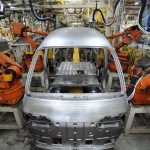 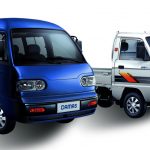 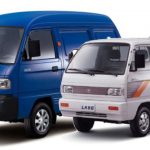 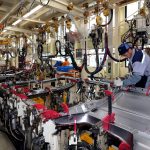 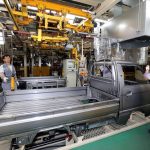