At some point, the 100-foot-long limousine was left to rot in a parking lot and was pictured in a 2013 video with visible body damage and a stripped interior. However, the American Dream was rescued from the lot by the folks at Autoseum in Mineola, New York a few years ago, who are now working with Florida-based car museum and tourist attraction Dezerland Park to restore the vehicle to its former glory. 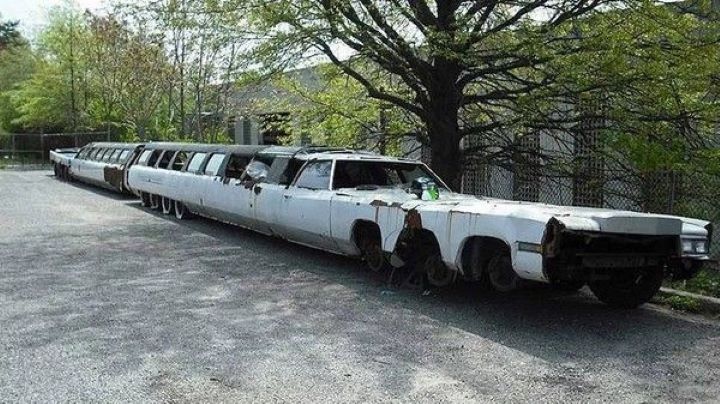 According to Motor1, the car was previously located in New York, but is now being restored in Florida. It had to be split in two to be shipped down south, but the site says the car was always hinged in the middle for turning, so there were no hacksaws or plasma cutters involved in separating the front and rear ends for transportation. 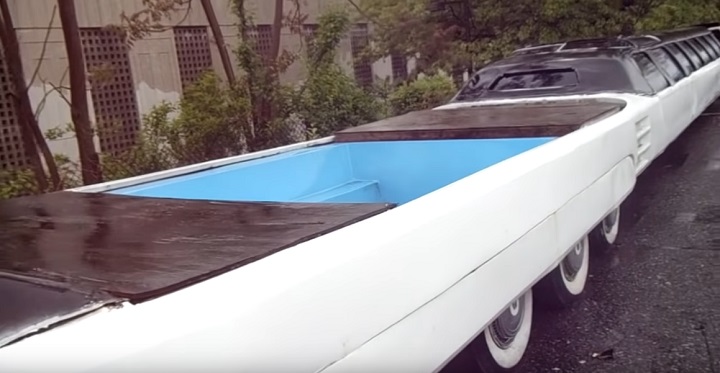 Restoration work began on the limousine in August of 2019. It has already undergone most of the required exterior restoration work, though it is still awaiting a fresh coat of paint. It’s not yet known if they plan to get the Jacuzzi back up and running, but it seems like The American Dream wouldn’t truly be complete without it.

We’ll provide on update on the world’s longest car as the restoration work continues. It can be seen in its former state of disrepair in the video embedded below as well.