The 2020 Chevrolet Bolt EV got a critical update, increasing range-per-charge by an additional 21 driving miles. That means the battery-driven hatchback tops out at an estimated maximum of 259 miles between plug-ins. What’s more, the 2020 Bolt EV got a number of DC fast-charging improvements, but the question is this: beyond what it does on paper, how quickly does the Bolt’s battery charge in the real world? 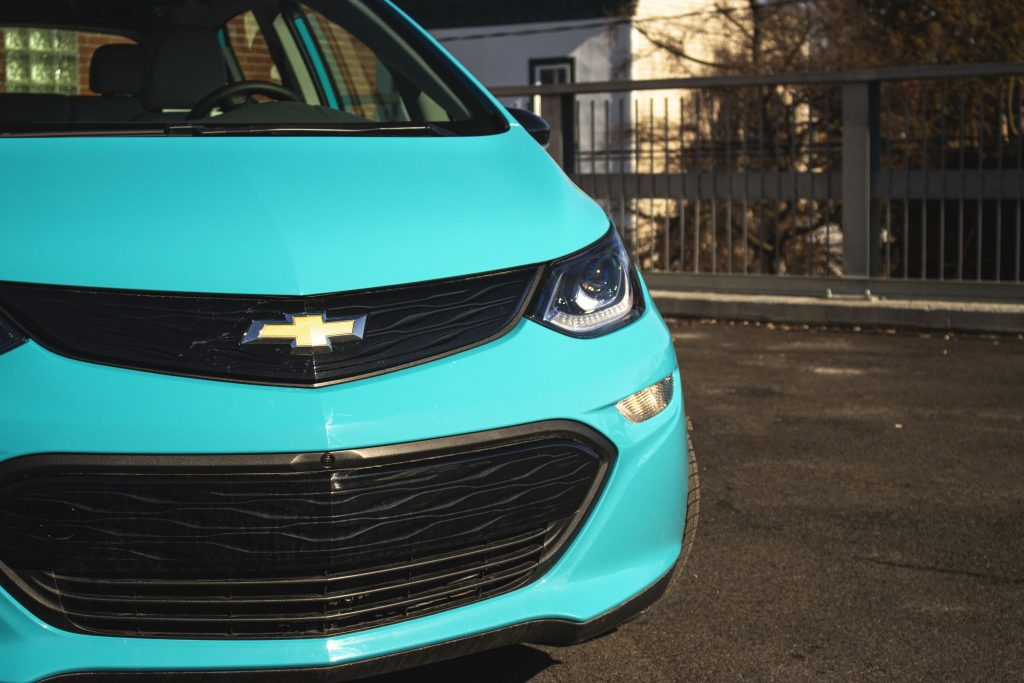 To find out, InsideEVs editor Tom Moloughney took his 2020 Chevrolet Bolt EV to a 150-kW Electrify America DC quick-charge station to see how quickly the battery would gulp up the electrons. Moloughney captured the entire charge session on video, uploading it with a sped-up run time that makes it easier to monitor the charge progress.

The video is a little under seven minutes long, and stays centered on the charging station screen as the Chevrolet Bolt EV battery is recharged.

According to the video description, the Bolt’s battery went from four percent to 80 percent in about 70 minutes. Over the 80-percent charge level, the charge rates get considerably slower, and by the owner’s estimate, it would take another hour to get that last 20 percent.

“Overall, I really like the Bolt EV, but it’s not the best EV if you frequently need to drive very long distances,” Moloughney writes. “If you don’t need to drive very far that often, it’s a good option, and GM often offers deep discounts, as much as $10,000 off, so make sure you know what current factory incentives are available before you shop for a Bolt EV.”

It’s good advice. As we covered back in March, GM did indeed offer nearly $10,000 in incentives on the Chevrolet Bolt EV.

To note, the 2021 Chevrolet Bolt EV is expected to debut by the end of the year with a number of cosmetic changes to the front fascia, as well as an overhaul for the cabin space. That said, the refreshed Bolt will still come with the same 66-kWh lithium-ion battery and electric motor combo as the 2020 model-year vehicle.