With a 455 cubic-inch V8 engine producing about 350 horsepower and more than 500 pound-feet of torque, the Buick GS with the available Stage 1 package is regarded as one of the baddest muscle cars to ever roll off a General Motors production line.

However, rendering artist Timothy Adry Emmanuel decided that even one of the most revered performance cars of the 1970s could use a little beefing up, so he fired up his computer and rendered a radical, customized version of the 1970 Buick GS Stage 1. 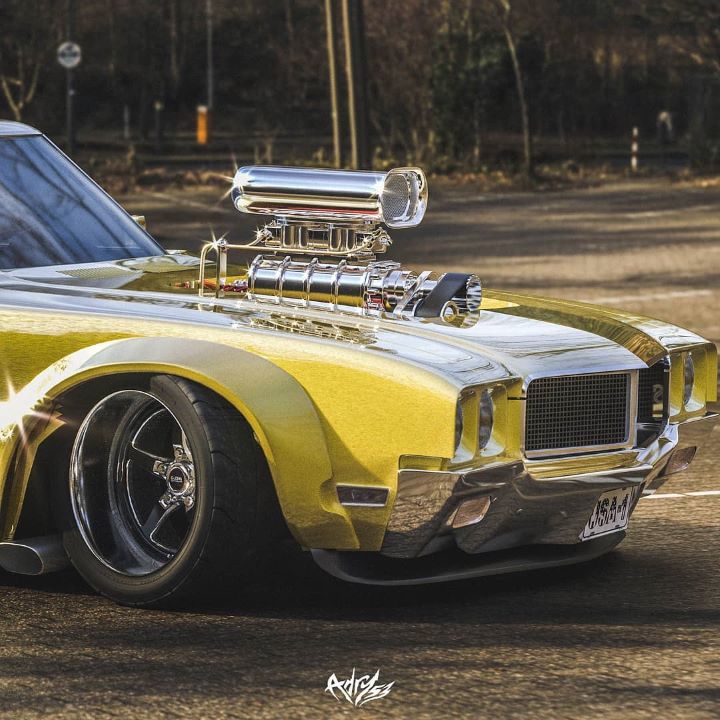 Emmanuel’s custom 1970 Buick GS Stage 1 features extra-wide, flared out fenders, deep-dish alloy wheels, a custom lower chin spoiler and a huge side exit exhaust. Emmanuel says he “always wanted to do a GSX, but this one is a GS Stage 1 with some extra (parts) from the GSX,” such as the rear spoiler. 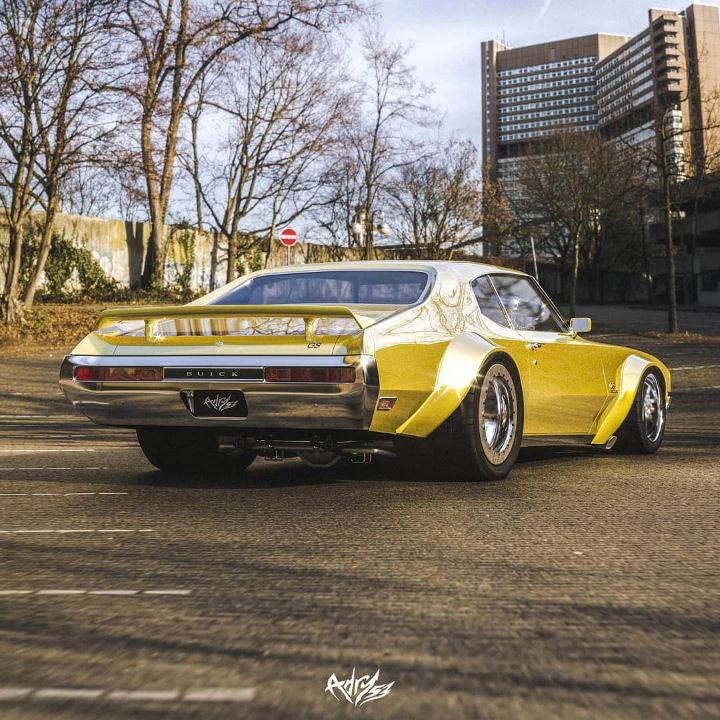 The most eye-catching part of this digital rendering, however, is the massive blower sticking through the hood. As we mentioned above, the Buick GS Stage 1 is already a fairly potent offering thanks to the performance cam, large-valve heads and Rochester four-barrel carburetor that was offered as part of the Stage 1 package, but this fictional creation would be even more powerful thanks to the absolutely massive supercharger and other upgrades. Luckily, the rear tires look wide enough to adequately put the supercharged Big Block’s power to the ground. 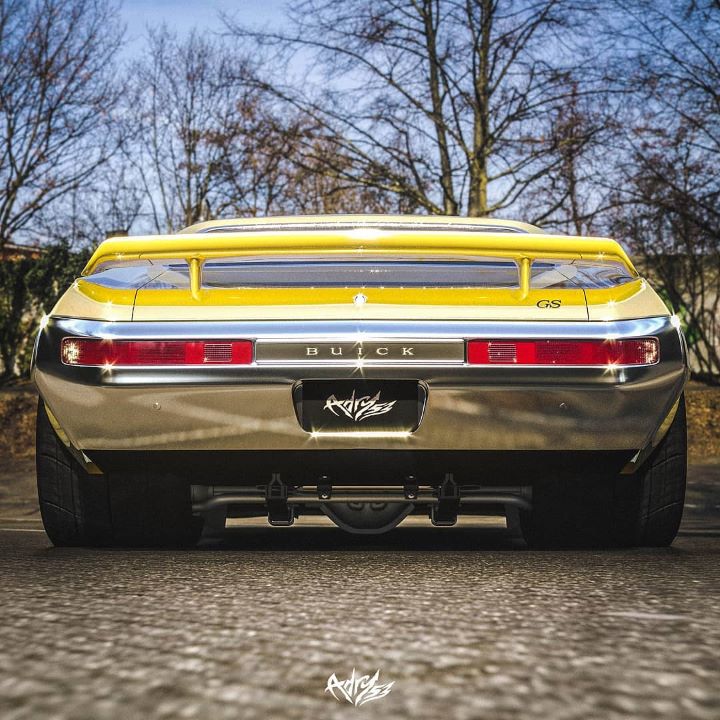 While this custom Buick GS Stage 1 only exists on our computer or smartphone screens, we’d love to see such a build appear at the SEMA Show or another custom car event sometime in the future.