At this point, it’s pretty well-established that the body-on-frame Chevrolet K5 Blazer has the right stuff to be one badass off-road machine. The K5’s reputation has even inspired this 1/10th scale, remote-controlled version ready to tackle a mini rock course, as seen in the following video. 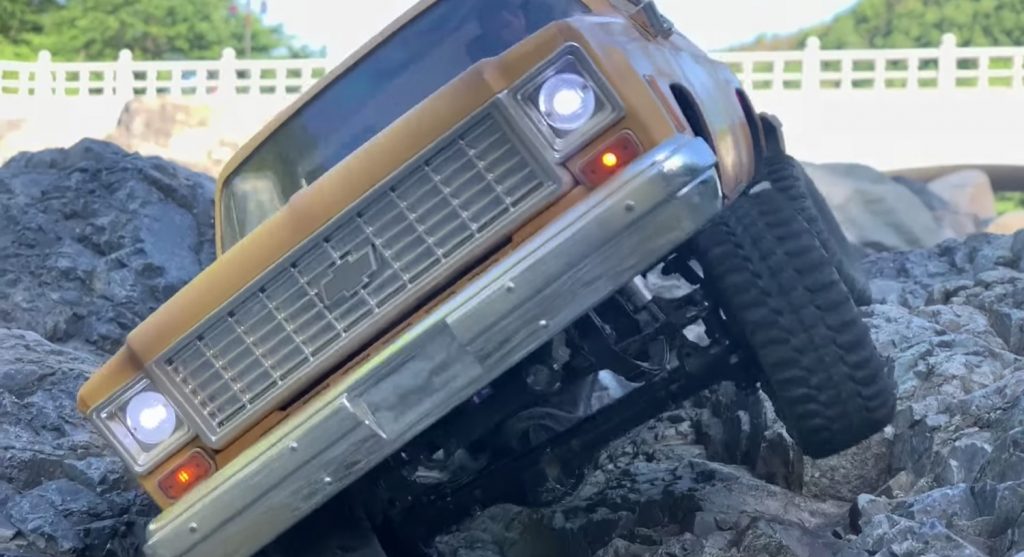 Clocking in at eight minutes and 18 seconds, this video is pretty simple. The whole thing is nothing more than a highly detailed RC Chevrolet K5 Blazer crawling across some pretty rough terrain, including rocks, sand, gravel, and even a few miniature “boulders.” There’s no narration, no music, and no sound effects – just the RC Blazer on a very challenging off-road course. 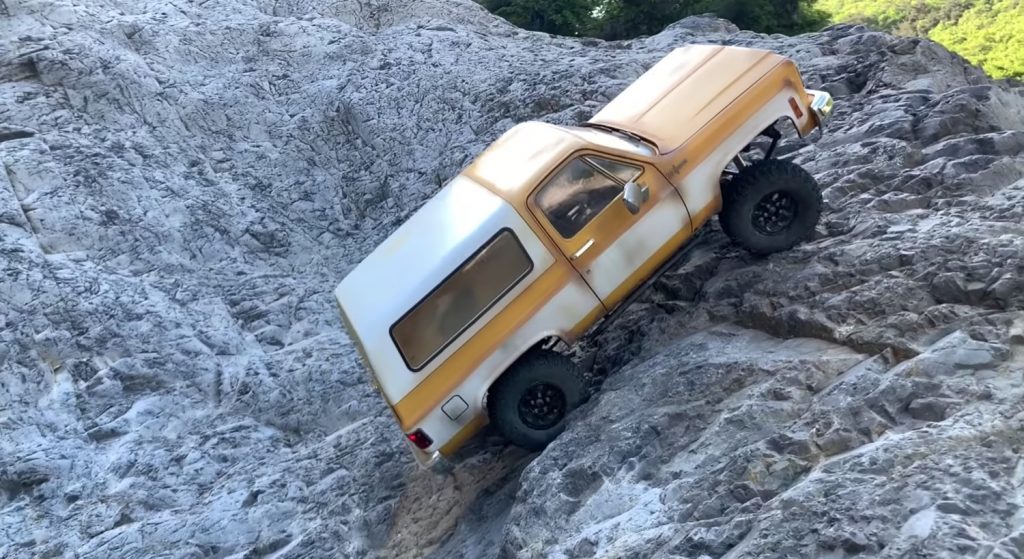 Speaking of which, the pilot at the helm of this RC Chevrolet K5 Blazer clearly has some skills, deftly maneuvering across lines that look like they should send the RC SUV tumbling. Nevertheless, the off-roading Blazer stays righted, even if a few of the tires are kicked up in the air from time to time. 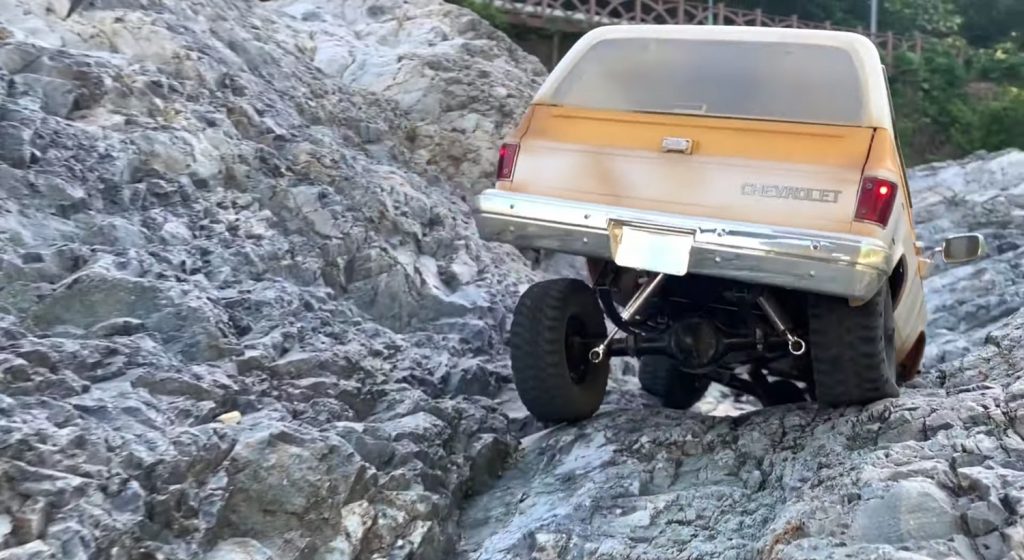 It’s also gotta be said that this RC Chevrolet K5 Blazer shows some very impressive detailing. The body looks just like the real thing, with yellow and white paint that comes with a lovely weathered effect. The rear tail lamps, front headlamps, and orange fascia lamps all light up, and there’s chrome for the bumpers. The axles and drivetrain are clearly visible under the lifted body, and the wheels and tires are also very realistic. Even the suspension looks real, with shocks that move up and down over the terrain. And don’t forget the driver figurine sitting in the hot seat. 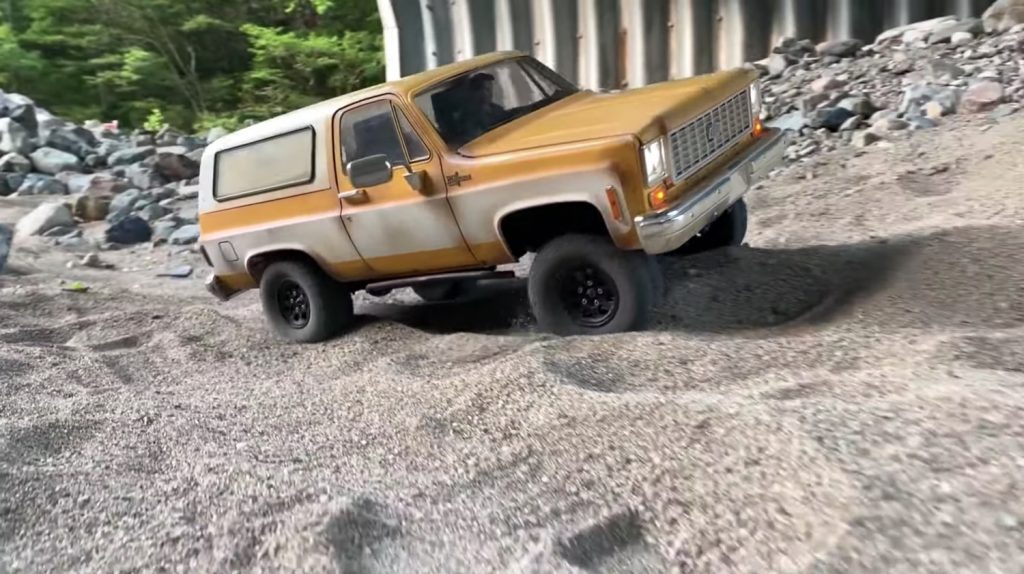 Does this RC Chevrolet K5 Blazer look like it would be fun to drive? Let us know in the comments, and make sure to subscribe to GM Authority for more Chevrolet Blazer news, Chevrolet news, and around-the-clock GM news coverage. 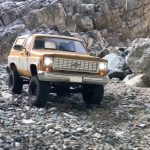 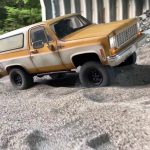 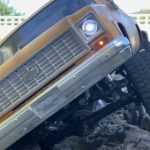 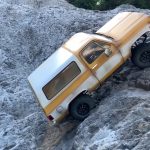 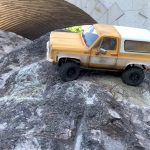 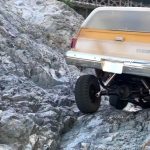