The museum is owned by Pontiac Fiero enthusiast Tim Evans, who has been collecting, repairing and selling Fieros for over a decade. The flood destroyed the building itself and scattered Evans’ Fieros across the town of Sanford, with news reports showing some cars flipped on their roofs and others filled with mud and water.

According to The Detroit Free Press, Evans had 20 Fieros stored in the building and just one survived: the car he used to flee the area as the floodwaters began to descend on the small mid-Michigan town. 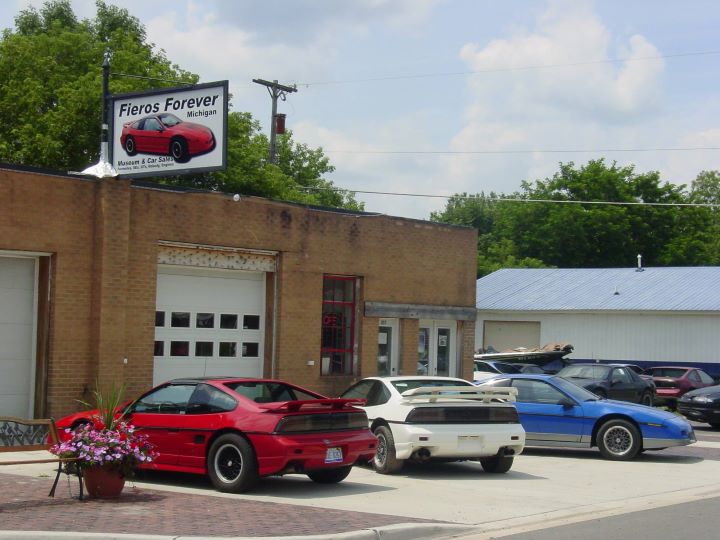 Parts of Michigan are experiencing extreme flooding after the Edenville and Sanford dams broke, causing floodwaters from the Tittabawassee River and two neighboring lakes to spill over. Evans had tried to move his cars to dry ground as news of the impending flood circulated, but was unable to get all of them out in time. He told the Free Press that he has not yet contacted his insurance company about the cars, but he has already learned the damage to his building will not be covered.

Among the victims of flooding in Michigan were a handful of Pontiac Fieros. https://t.co/eSuRdD4ebj pic.twitter.com/oH35J2VWRt

Evans told the Free Press the flood damage has been “devastating” for him and his wife, who began amassing their Fiero collection a little more than a decade ago. Among the cars lost in the flood were a 1984 Pontiac Fiero Indy 500 Pace Car and a Fiero-based Lamborghini Diablo replica. 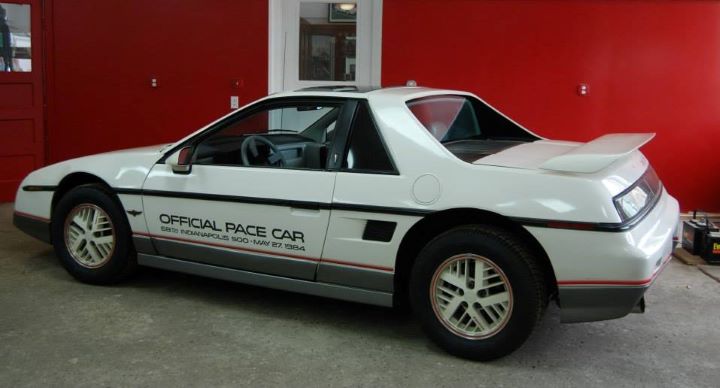 Evans also explained that his love for the Fiero is tied to it being a fairly advanced vehicle for the time.

“It had a chassis that was made out of steel,” he told the Free Press. “They built the car in five sub-assemblies, and then they put it into this mill and drill machine.”

It seems doubtful that Fieros Forever will return to its former glory. Evans was trying to sell the shop and his car collection after recently suffering a stroke, but had to put the planned auction on the backburner due to the COVID-19 pandemic. With the shop and its contents now destroyed, this appears to be the end of the road for the Fiero enthusiast destination.