With many enthusiasts sounding the alarm in the face of dwindling manual transmission options and the advent of autonomous vehicle technology, the 2020 Chevrolet Corvette C8 finds itself in a somewhat precarious position. On the one hand, the mid-engine Chevrolet Corvette is a true-blue driver’s car, fulfilling the dream of Zora Arkus-Duntov and bringing exotic levels of performance to the classic American nameplate. On the other hand, the new Vette’s auto-only transmission setup leaves some diehards with a sour taste in their mouth. Which brings us to another controversial subject – should GM offer the Corvette with Super Cruise? 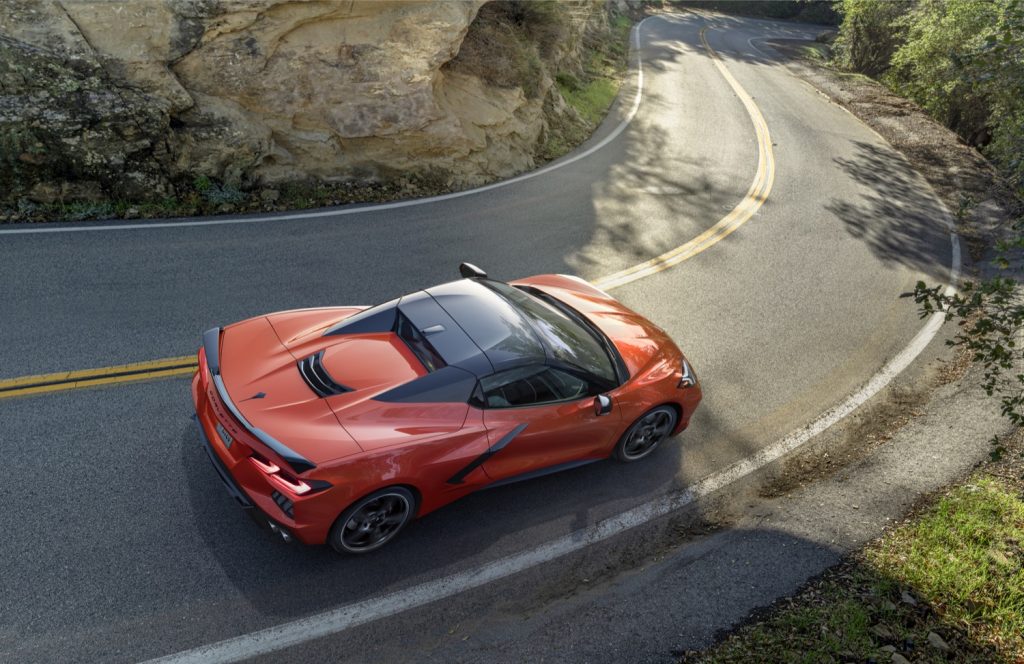 For those who may not know, Super Cruise is GM’s semi-autonomous driver assistance feature, which allows drivers to remove their hands from the steering wheel during extended highway driving. First offered on the Cadillac CT6, Super Cruise is now trickling down throughout GM’s lineup, with 22 vehicles slated to adopt the tech by 2023. One of the latest is the 2021 Cadillac Escalade, which will offer it with late availability.

Few would argue against adding self-driving technology to a full-size luxury SUV. But the new Corvette with Super Cruise? That’s a bit more tricky. 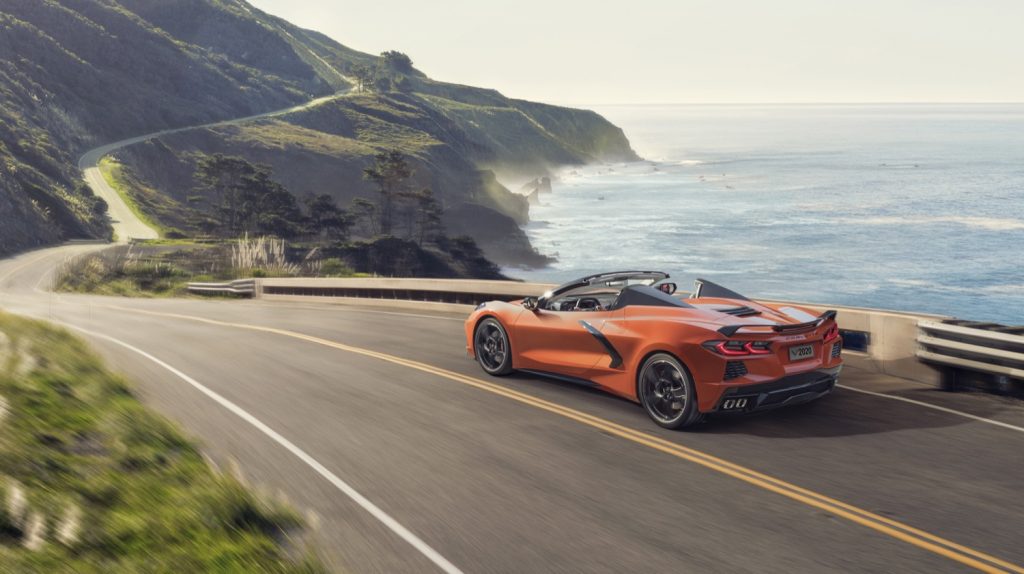 Notably, the Corvette C8 isn’t even offered with the precursor to the Super Cruise feature, namely Adaptive Cruise Control, and without a doubt, some of the purists out there prefer exactly that, declaring that “self-driving” and “sports car” shouldn’t even be in the same sentence. After all, the C8 was made to be driven, so why offer the Corvette with Super Cruise?

That said, there’s a clear argument on the other side of this as well. The new 2020 Corvette C8 is framed as a supercar that can handle the daily grind, and that means it’ll cover plenty of miles beyond the race track, cruising at speeds well below ten-tenths. Shouldn’t C8 owners have the comfort and convenience of Super Cruise for situations like that?

Indeed, we’ve received a number of letters in our inbox asking when GM will offer the Corvette with Super Cruise, or even Adaptive Cruise Control. But we want to know – what do you think, dear reader? Is it a good idea? Let us know by voting in the poll below, and make sure to subscribe to GM Authority for more mid-engine Corvette news, Corvette C8 news, Corvette news, Chevrolet news, and around-the-clock GM news coverage.