May 25, 2020 will mark a before-and-after in the history of Wuling, the best-selling General Motors brand in China managed by the joint venture SAIC-GM-Wuling. During a media event, the brand celebrated both the production of its 22-millionth unit and officially launched its new Wuling Global Silver logo as it ushers in a new era with global strategy ambitions. 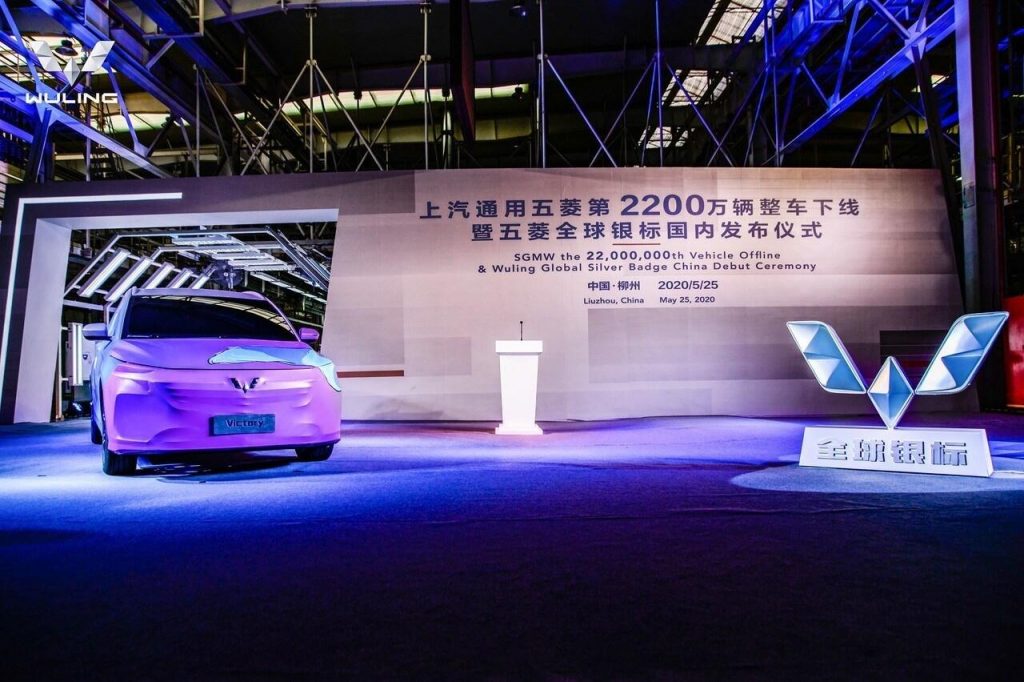 As GM Authority exclusively reported last month, GM and its Chinese market partners plan to relaunch the popular Wuling brand with the aim of expanding its international reach. This presentation of the new silver Wuling logo formally debuts this global strategy, which will be a gradual process involving a renewal of the brand’s image and the creation of a new portfolio of vehicles wearing this exclusive emblem. 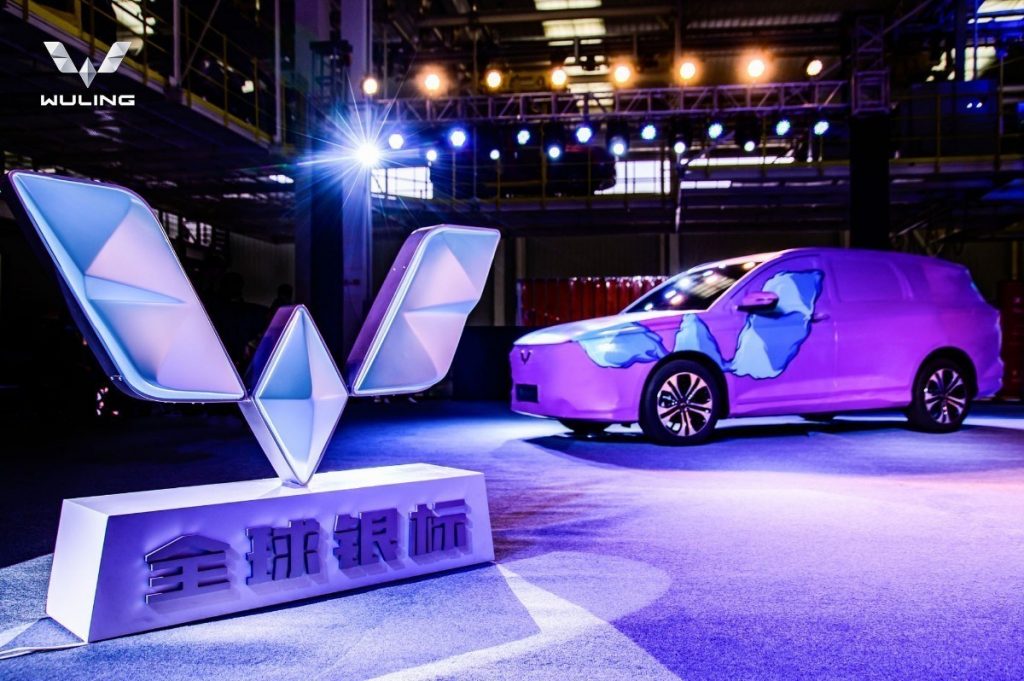 In fact, the 22,000,000th unit to come off the production line was the first model in the brand’s future global range, an all-new MPV called the Wuling Victory. Although it was camouflaged, highlighting only the logo, the upcoming Victory MPV will be revealed in the second half of the year and introduce a new design language. It should be noted that the tentative name in the model’s sketch stage was Wuling “Cetus,” but for some reason, it did not turn out that way. 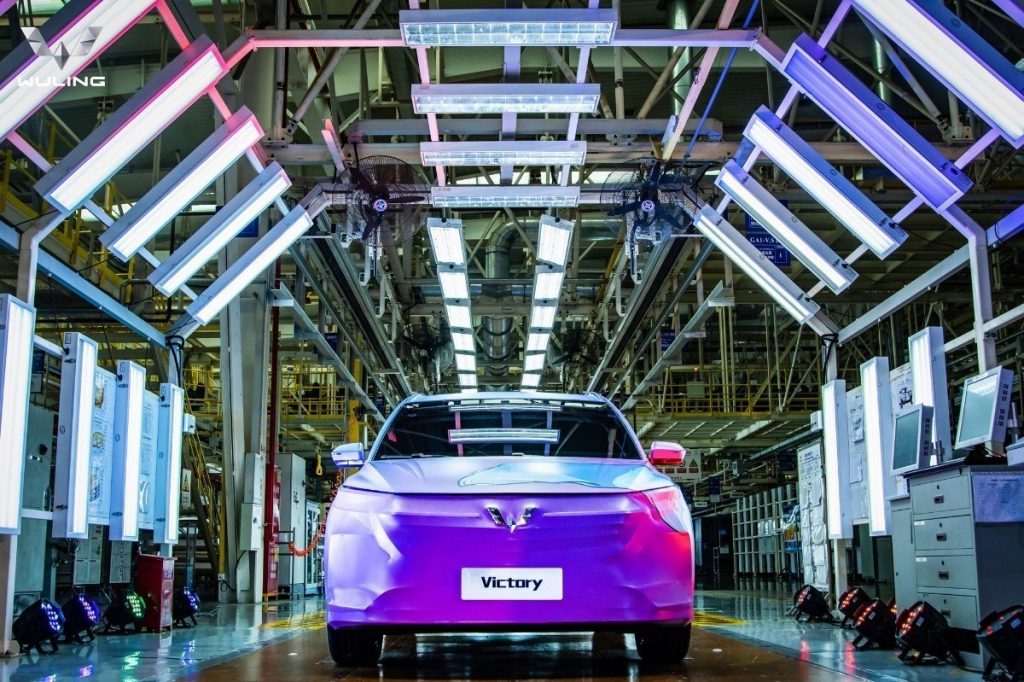 Wuling’s new graphic identity seeks to build an aspirational brand image and increase its potential in new regions. To achieve this, the diamond-effect “W” logo is now silver and the font is dark blue. In the future, the most modern products of the brand will use the new Wuling Global Silver logo while the low-end models will continue with the classic red logo, in order to meet the needs of many users in different markets around the world.

SAIC-GM-Wuling says the red logo symbolizes the brand’s heritage, which during its 35 years of cumulative existence focused on the commercial vehicle category, based primarily on three values: solid, durable and practical. In contrast, the new Wuling Global Silver logo represents the path that will drive brand development to the passenger segment, with a special focus on youth and international audiences.

During the presentation event, a senior company official said that future models with the new Wuling Global Silver logo will be sold both in the Chinese market and in a rising number of foreign markets. He said that the international deployment of the Wuling brand will focus especially on emerging markets such as Latin America, the Middle East, Southeast Asia and other regions with large populations and large families. 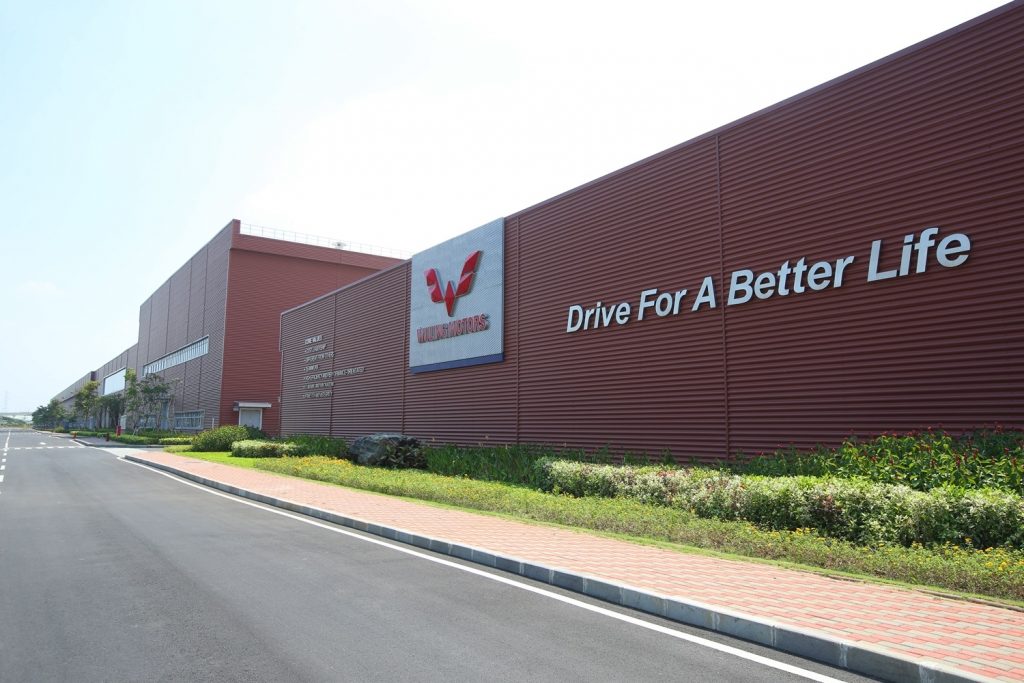 This year, SAIC-GM-Wuling is expected to hold a special launch ceremony at a modern plant it owns in Indonesia, where it will reveal more details of the brand’s global strategy to international media.

Subscribe to GM Authority as we bring you the latest Wuling news, GM China news and ongoing GM news coverage. 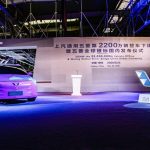 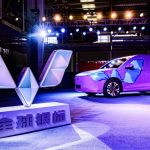 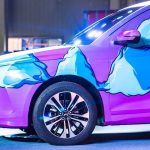 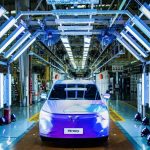 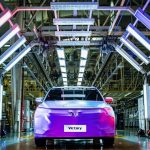