Although the usual array of in-person auto-related events have either been canceled or postponed due to the ongoing COVID-19 pandemic, the National Corvette Museum decided to innovate by holding an online car show. Following a call for vehicle submissions from owners and enthusiasts, the Museum enlisted the help of a panel of celebrity judges to choose winners in a variety of different categories. Now, the top picks from the web-based competition have been announced. 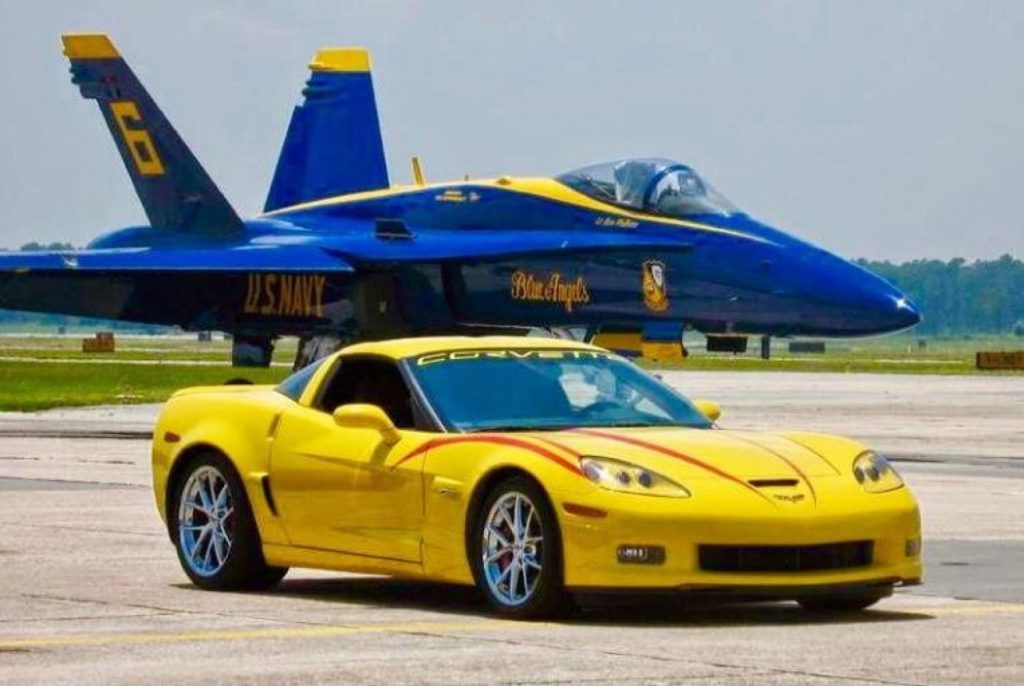 The National Corvette Museum received more than 1,000 entries from over 900 households across the U.S. and abroad, exceeding expectations. Out of the entries, 33 Corvette owners and one Corvette club were selected. 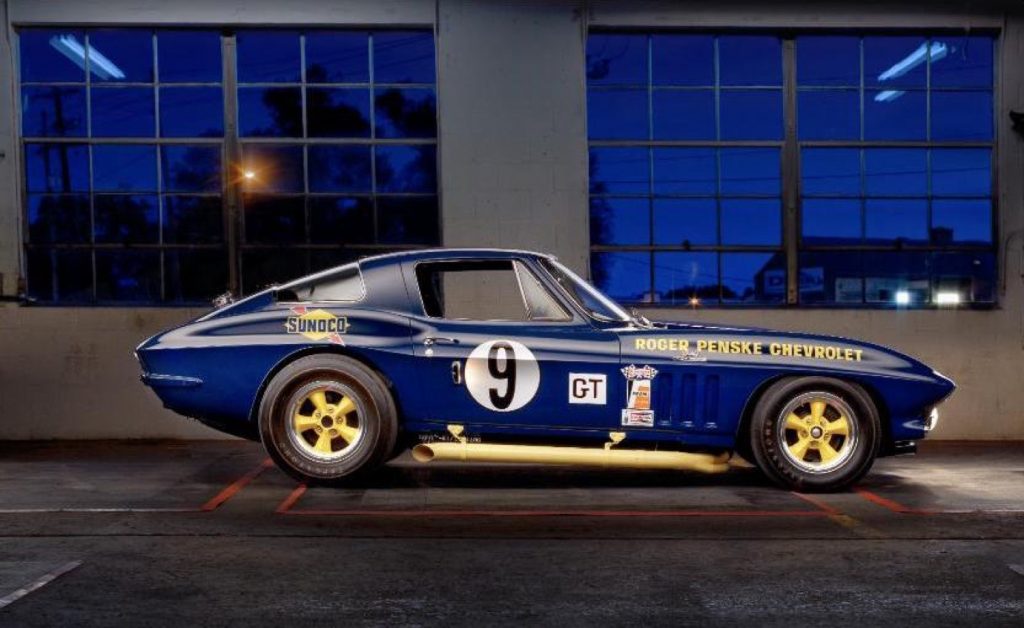 “We have been thrilled with the level of participation and engagement this new endeavor has achieved,” said National Corvette Museum President and CEO, Dr. Sean Preston. “Many of the participants indicated that they have never visited the Museum, so this was a great way to engage them. Even some of our members who are not able to visit often said the show allowed them to participate in a Museum event from home and helped them feel connected to us. We plan to do this again in the future!”

The various category winners are covered in the video below, which also includes some of the stories behind the vehicles and commentary from the judges. Indeed, there are a lot of beautiful vehicles to check out here, which is a testament to the passion that the Chevrolet Corvette and National Corvette Museum can spark. NCM is also raffling off some 2020 Corvettes over the summer.

Which of these rides is your favorite, dear reader? Let us know in the comments, and make sure to subscribe to GM Authority for more Chevrolet Corvette news, Chevrolet news, and around-the-clock GM news coverage. 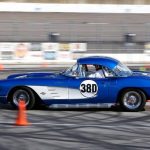 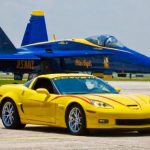 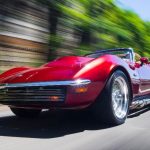 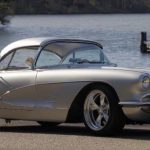 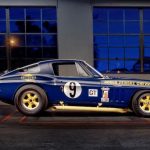