The next installment in the popular NASCAR Heat video game series, NASCAR Heat 5, will launch this July and publisher 704 Games is getting fans hyped up with the release of the first official trailer for the new title.

The trailer, entitled “Refuse to Lose” is narrated by NASCAR commentator and writer Ken Squier and features appearances from Chase Elliott’s No. 9 Chevrolet Camaro ZL1 NASCAR Cup Series car, along with the No. 4 Ford Mustang of Kevin Harvick and the No. 18 Toyota Camry of Kyle Busch. 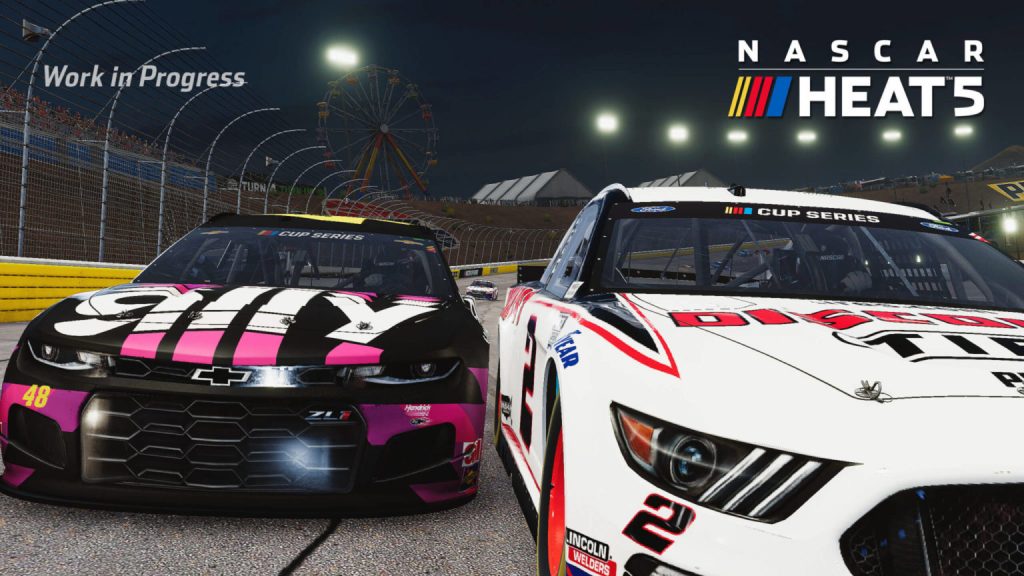 NASCAR Heat 5 will pick up where the previous game left off, featuring the NASCAR Cup Series along with the feeder Xfinity Series and Gander RV & Outdoors Truck Series. Players will also get a taste of dirt track racing in the way of the fictional Xtreme Dirt Series. The game will give players the option to start in the dirt series and work their way up through the NASCAR feeder series ranks, or they can dive straight into the Cup Series. 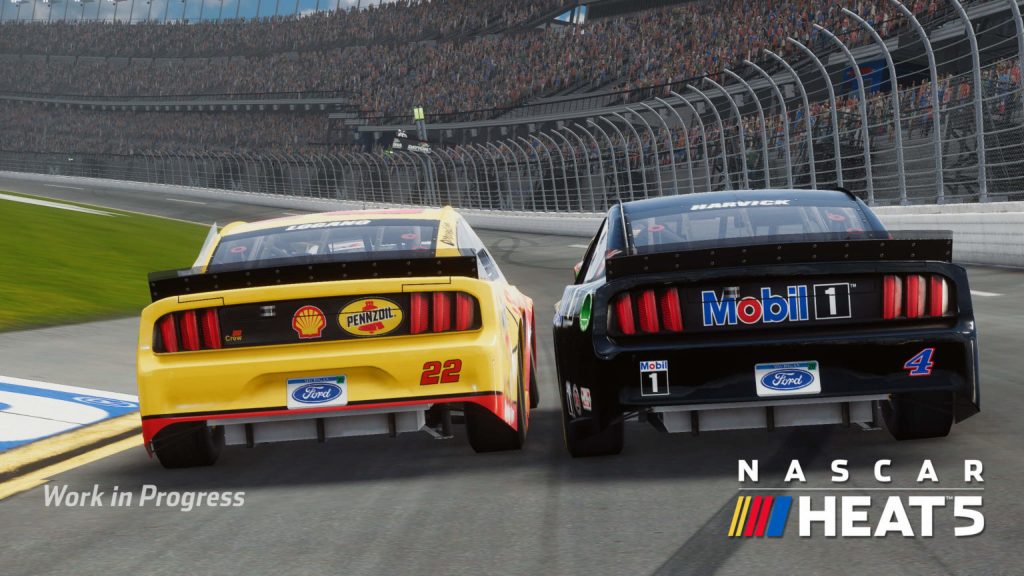 In addition to the standard version of the game, 704 Games is also preparing a special Gold Edition that features NASCAR legend Tony Stewart on the cover. With the Gold Edition, players will be able to select Tony Stewart as their in-race spotter. The Gold Edition will also feature exclusive Stewart-Haas Racing career contracts, historic Tony Stewart paint schemes and additional in-game cash to spend. It will also include all four of the DLC packs. 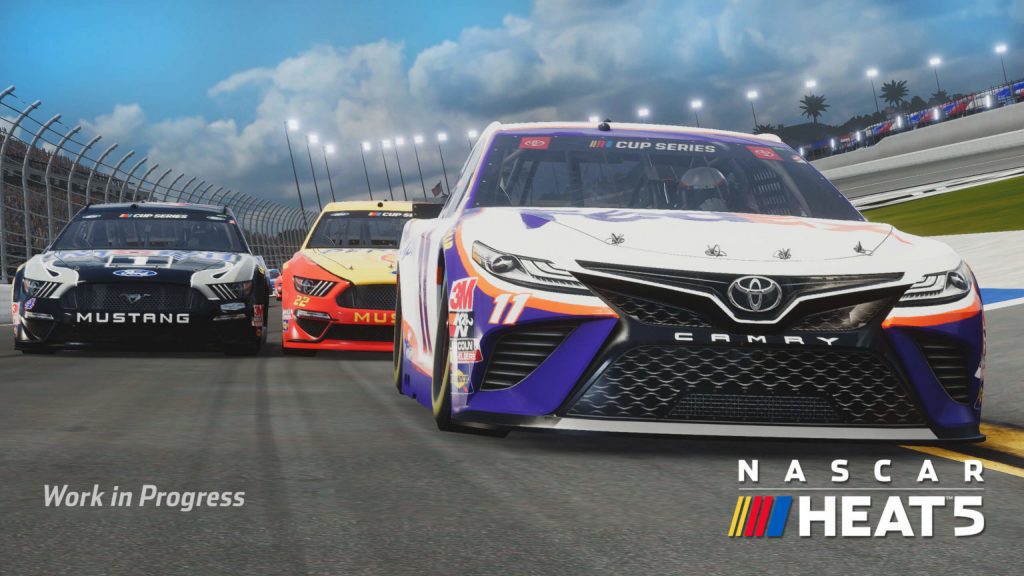 Finally, 704 Games has also added in a new Testing Mode to NASCAR Heat 5, which will allow players to refine their car’s setup and perfect their racing line without having to share the track with other AI cars in a practice session.

NASCAR Heat 5 is available to pre-order now and will be available to buy on July 7th. In the meantime, check out the official teaser trailer embedded below.