It’s safe to say the upcoming new GMC Hummer EV probably won’t look much like the original Hummer H1. While the large new electric truck and SUV will feature some Hummer design cues, it is being developed for the civilian market mainly, so it won’t be nearly as big and burly as the militaristic H1.

But what would a modern-day Hummer H1 look like if General Motors were to green-light such a product? Professional automotive designer Samir Sadikhov recently set out to answer the question, using his talents to render a futuristic take on the iconic military vehicle. 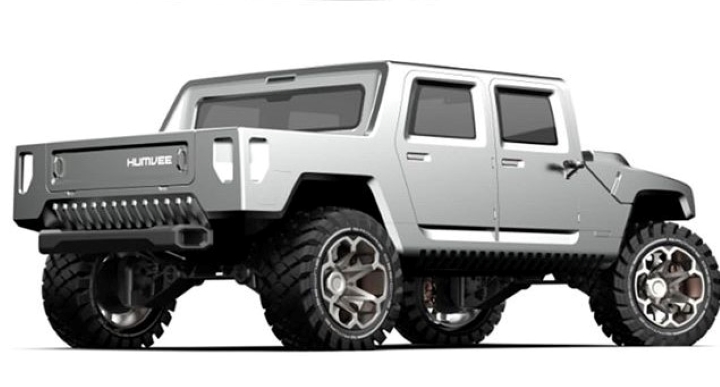 Sadikhov’s rendering has the same general shape and silhouette of the Hummer H1 and has the same front fascia, but that’s where most of the similarities end. His modern-day Hummer H1 features LED headlights, small and subtle black bumpers and large, trendy alloy wheels.

Sadikohov also envisions his fictional, modern-day Hummer H1 as featuring four-wheel steering. This is similar to the Jeep Hurricane concept’s innovative steering system and would give the extra-wide Hummer some additional maneuverability. 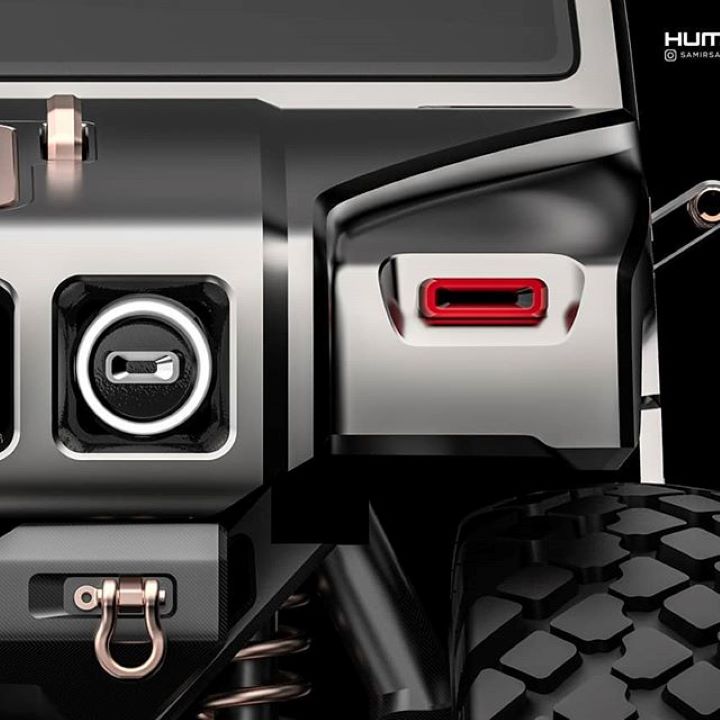 The rendering has removable roof sections, a feature that was found on the original Hummer H1 and that will allegedly appear on the production-ready GMC Hummer EV. Other notable items include the camera side-view mirrors and reimagined ‘Humvee’ branding on the front and rear ends. 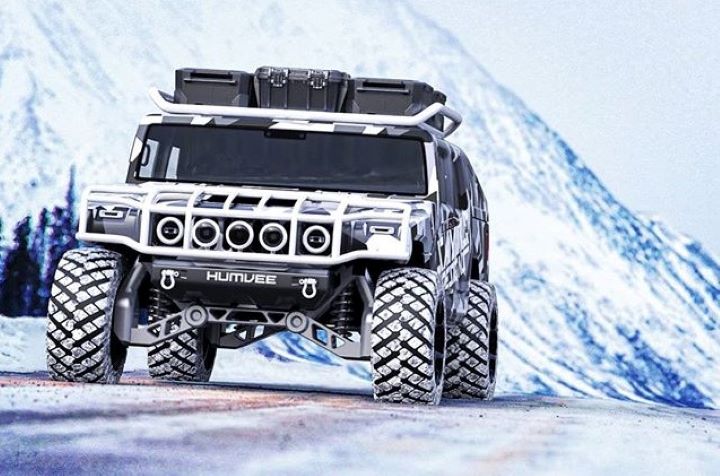 We would love to see GM bring back the Hummer H1 with a vehicle based on Sadikhov’s rendering (he has designed a number of great-looking concept cars like the Genesis Essentia), but GM probably wouldn’t be interested in creating a vehicle quite this large again. That said, the GMC Hummer EV will arrive in a couple of years, so Hummer fans at least have something to look forward to.