The owners of Superior Buick GMC in Dearborn, Michigan are suing General Motors over claims of wrongful termination of floorplan agreements and racial discrimination.

According to Automotive News, GM Financial requested immediate payment for 30 GMC Yukons that had been sold by Superior Buick GMC in February of last year, which had been delayed due to a flood in the area. The dealership did not immediately pay the floorplan lender, so GM Financial deemed them to be in violation of their contract agreement. 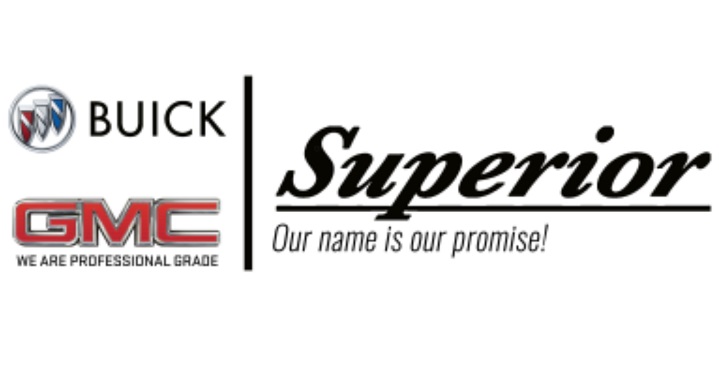 GM Financial then began requiring Superior customers to get approval for the family discount program by providing a birth certificate, marriage certificate, Social Security numbers and other documentation. Super Buick GMC’s lawsuit claims this caused sales to plummet from 281 new vehicles in June of 2018 to just 66 vehicles in June of 2019, as customers expressed concern over privacy issues and identity theft due to the stringent screening process. General Motors also terminated its floorplan agreements with the dealer shortly after this, leaving the store unable to purchase vehicles or parts from GM.

The owners of Superior Buick GMC, Tanya and Basam Robin, are now seeking damages of $10 million through the suit. GM denies the allegations and says it plans to fight the claims in court.

“These particular dealers failed and refused to adhere to the terms of their agreements and violated requirements established to prevent abuse of a GM incentive program,” a General Motors spokesperson told AN over email this week. “GM has an excelled record for diversity and inclusion and GM possesses the industry’s most comprehensive program for minority dealer development. GM intense to vigorously defend itself against the meritless lawsuit and seek relief.”