Earlier this month, Woodward Dream Cruise president Michael Lary said the ongoing COVID-19 pandemic would not stop the event from going forth in August, claiming event organizers were “working to deliver the same caliber of family-fun activities that you have come to expect for the past 25 years.”

But the cities that help host the Woodward Dream Cruise don’t want to see the event go forward. Officials in Birmingham voted 7-0 in favor of a resolution to cancel Woodward Dream Cruise, while city leaders in neighboring Huntington Woods voted 5-0 against the annual classic car cruise. Other Michigan cities, including Ferndale, are expected to vote on the matter in the coming days. 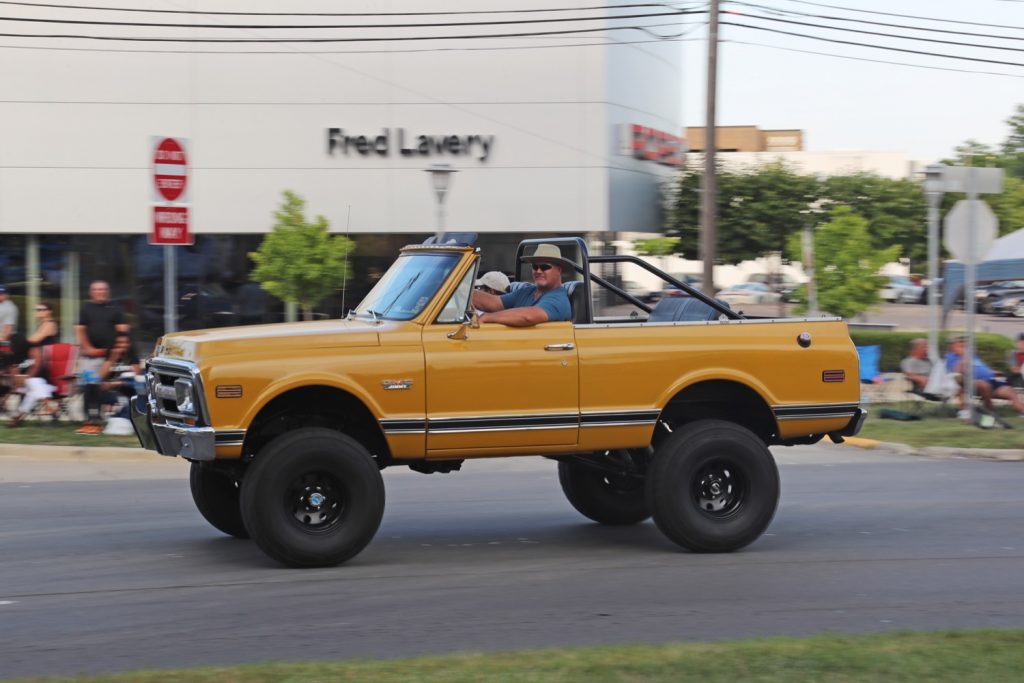 Woodward Dream Cruise attracts classic car fans from all over the world. The event sees thousands of classic cars and car enthusiasts line Woodward Avenue in Metro Detroit and passes through nine different Michigan townships in the process.

Lary is also the events organizer for the city of Ferndale and says voting against the event will be difficult but is necessary to protect the public amid the ongoing pandemic.

“There are enormous fans of this event. They’re passionate about their cars. Believe me, I’m not happy,” Lary told The Detroit Free Press. “We’re making a decision for hundreds of thousands of people. But we’re doing it for the right reason.” 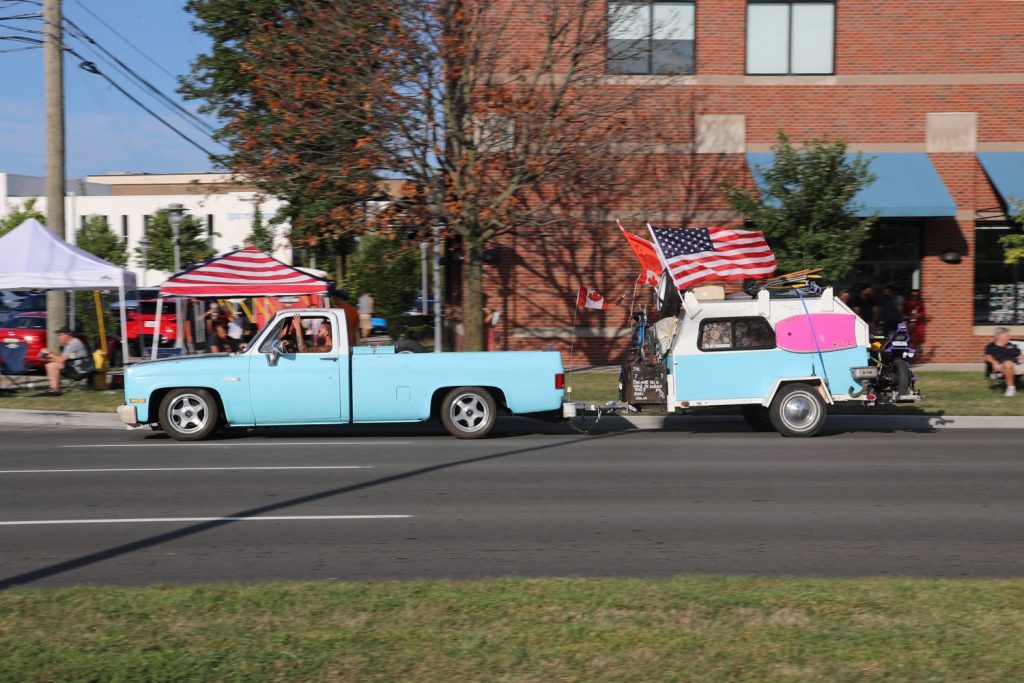 But the cities can’t stop car fans from showing up on Woodward Ave. on August 15th and cruising around. Woodward Ave. is a public road, so would-be attendees can still show up and go for a drive – there just won’t be any installments or events to accompany the annual cruise.

“In some ways, you could say we’re going retro,” Lary said. “All we’ll have is cars on Woodward, and people will be social distancing.” 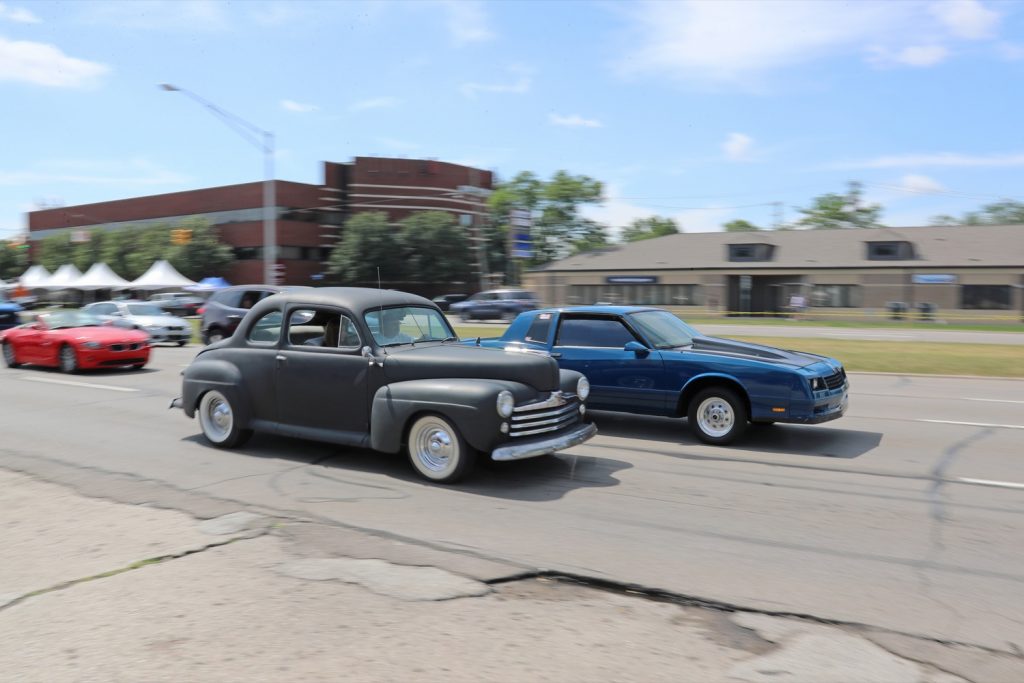 Lary also said classic car owners will not be ticketed by police for showing up in a car and driving up and down Woodward on the day of the event.

Woodward has previously attracted as many as 1.5 million spectators and more than 40,000 cars to the Oakland County region, according to The Detroit Free Press. It’s not clear how many will attend this year’s unofficial cruise, but it’s safe to assume it will be a smaller affair than in previous years. 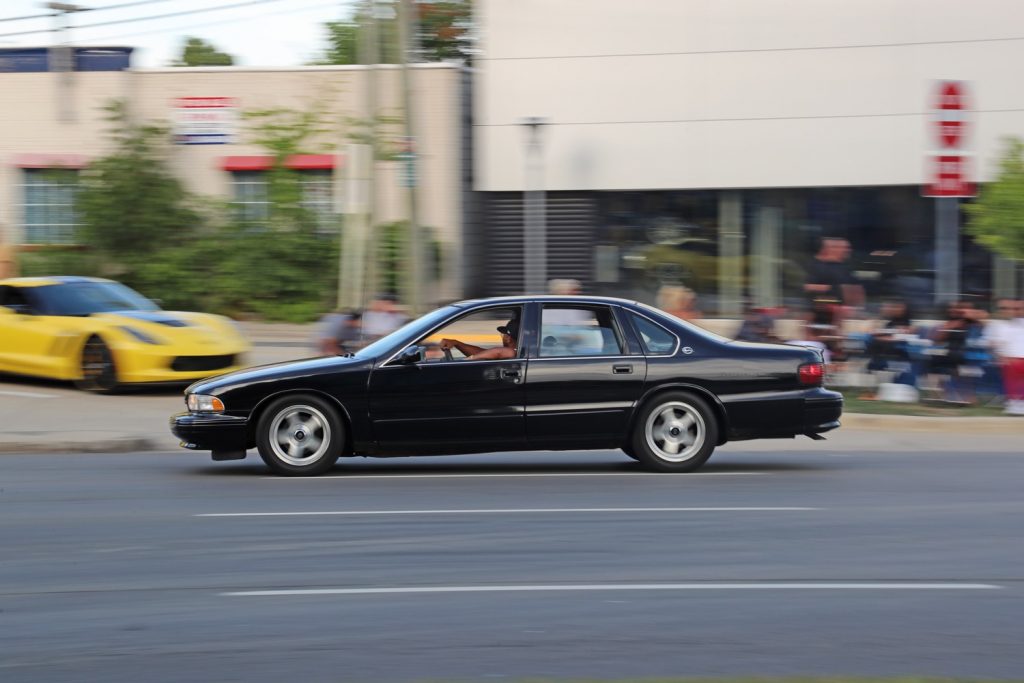 The COVID-19 pandemic has also led to the cancellation of other Detroit-area summer events, including the 2020 Chevrolet Detroit Belle Isle Grand Prix.