General Motors’ crosstown rival, Ford Motor Company, is working on a new truck dubbed the Ford Maverick. Previously believed to be called Courier, the new small Ford pickup will be sold globally for the 2022 model year, and Chevrolet currently has no direct answer.

The Ford Maverick nameplate was first used in the ‘70s as a compact car sold in North America and Brazil. The Blue Oval brand later reused the name for three other vehicles which were mechanically unrelated to the original Maverick, but eventually put it to rest in 2005. Now, this new small Ford pickup will dust it off as a fresh unibody compact. 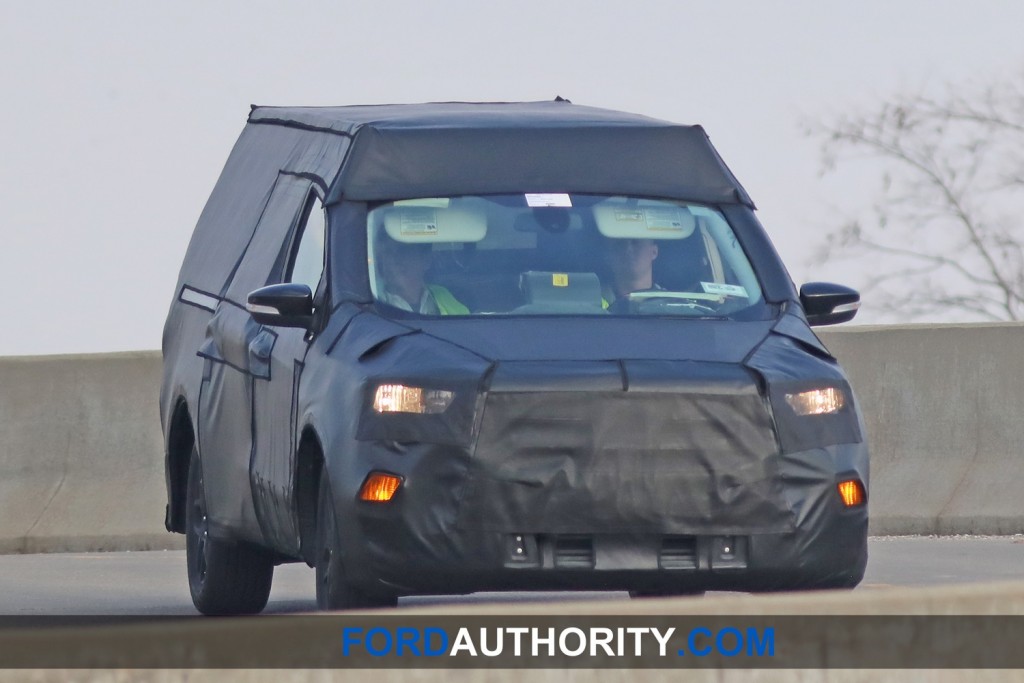 As exclusively reported by our sister publication, Ford Authority, development for the Ford Maverick kicked off in 2018. The new small Ford pickup will be based on the automaker’s C2 architecture, which is also shared with the new Ford Bronco Sport. When it arrives for the 2022 model year, the Maverick will slot in below the midsize Ford Ranger in the brand’s model cadence.

The body will sport styling similar to that of the Bronco Sport, as well as a four-door cab style. Motivation will come from two small-displacement Ford EcoBoost engines, including a turbocharged 2.0L I-4, and a turbocharged 1.5L EcoBoost I-3. Ford’s new eight-speed automatic is tipped to be the only transmission option. 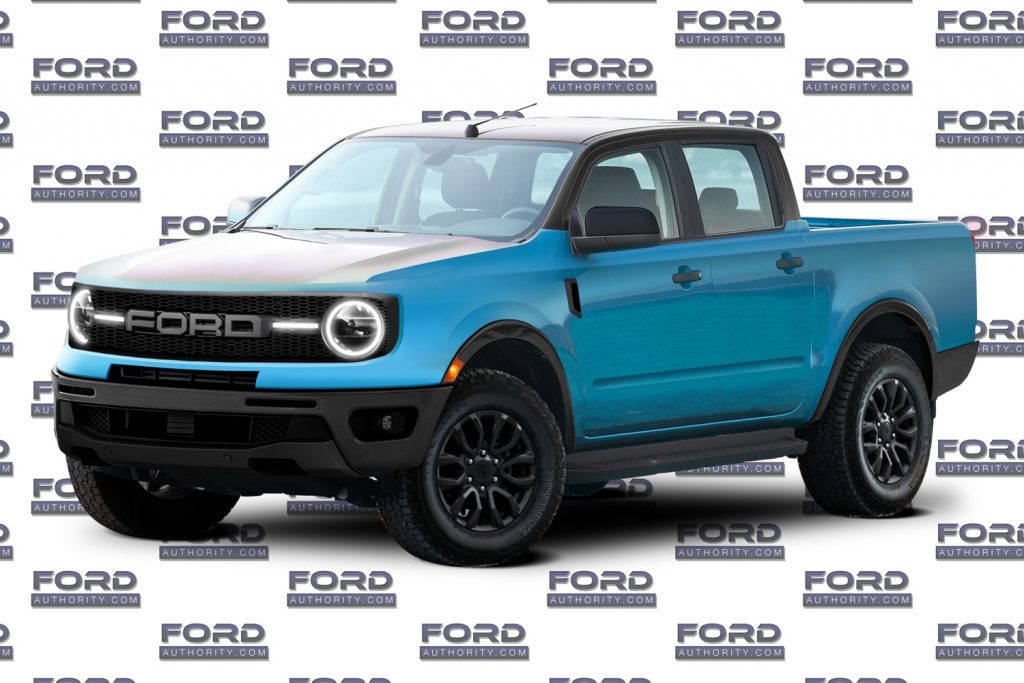 The new small Ford pickup is expected to arrive in the second half of the 2021 calendar year, fleshing out the Ford model lineup with a new compact offering.

Meanwhile, Chevrolet has no direct answer for the new small Ford pickup, at least not yet. Although Chevy is planning a compact unibody pickup based on the GEM (Global Emerging Markets) platform, it doesn’t look like it will be offered here in the U.S.

We’ll watch this story to see how it develops, so stay tuned. In the meantime, make sure to subscribe to GM Authority for more Chevrolet news and around-the-clock GM news coverage.