The last HSV Colorado SportsCat has rolled off HSV’s production line in Melbourne – marking the end of the line for the HSV brand as a whole. 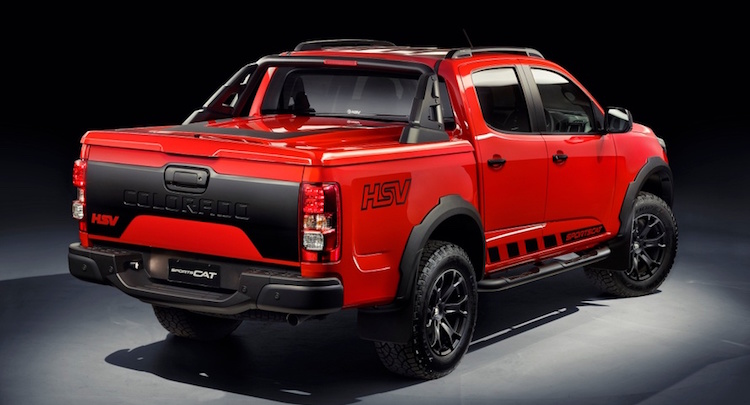 With General Motors set to pull Holden out of the Australian market before the end of the year, Walkinshaw Group’s HSV sub-brand is also beginning to wind down. The last HSV Colorado SportsCat built is a Summit White model that is being sent to a customer in Queensland, Australia. The truck is not only the last Colorado SportsCat, but will likely be the last HSV-badged vehicle ever built.

“As we finish the build on our final SportsCat, we feel immensely proud to have retailed over 1800 of these category-leading sports 4x4s,” HSV said in a statement posted to its Facebook page. “While the SportsCat sat outside the typical on track performance vehicle HSV is known for, it was a clear success with less than 200 remaining in stock.” 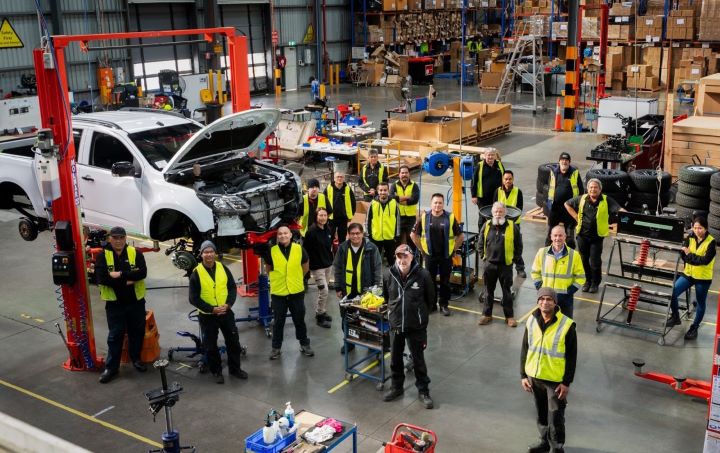 HSV also advised customers who may be interested in purchasing one of these last couple hundred HSV SportsCat trucks to get in touch with their closest HSV retailer ASAP.

The HSV Colorado SportsCat is a more off-road focused version of the standard Holden Colorado. Setting it apart from the regular version of the mid-size pickup are beefed up front and rear anti-roll bars, different dampers, widened front and rear tracks, a larger master brake cylinder, retuned stability control and 18-inch wheels wrapped in Cooper off-road tires. HSV debuted the track back in late 2017 and unveiled a mildly updated ‘Series 2’ version of the pickup last summer, which received updated exterior looks, different alloy wheels, HSV sport seats and an HSV steering wheel, among other minor changes. 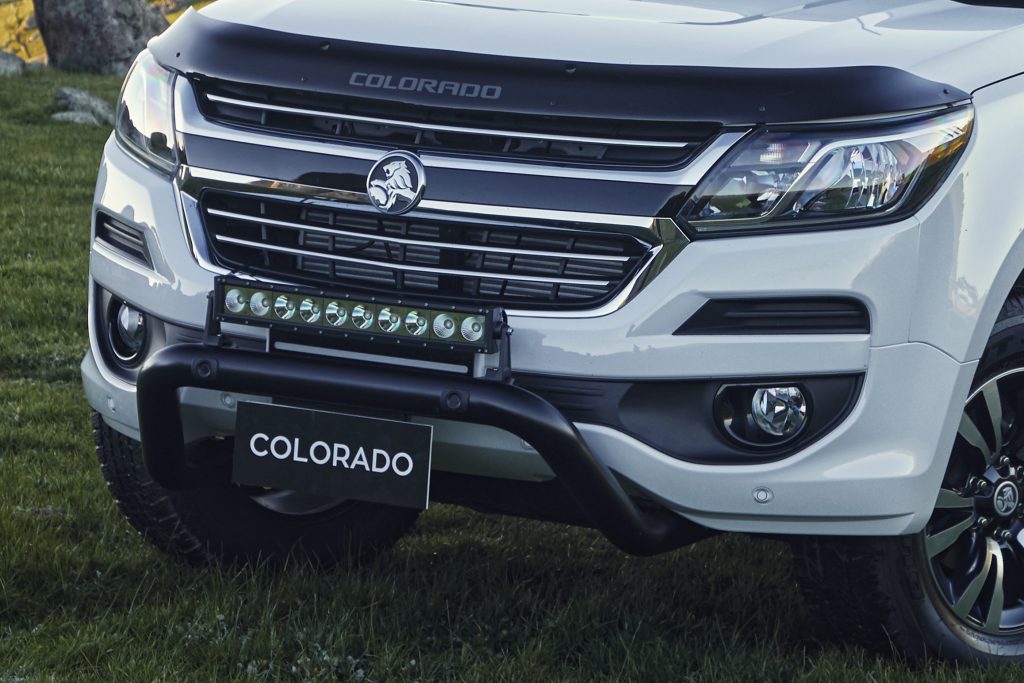 HSV also offered a SportsCat+ version of the Holden Colorado, which expanded on the regular SportsCat package with AP Racing brakes, an electronically adjustable anti-roll bar, and some unique cosmetic add-ons. Neither the standard HSC Colorado SportsCat nor the SportsCat+ featured any engine or transmission upgrades.

While this will likely be the final HSV-badged vehicle, Walkinshaw Group will still import American GM vehicles and convert them to right-hand-drive for local consumption. The company recently unveiled its Chevrolet Silverado 1500 import program after a successful run of selling the previous-generation Chevrolet Silverado HD in Australia and New Zealand. It may also get involved in the proposed GM Special Vehicles venture, which would see the company import and remanufacture other American GM products such as the C8 Corvette.