In a select number of episodes of beloved sitcom Seinfeld, Jerry’s across-the-hall neighbor Kramer can be seen driving a 1973 Chevrolet Impala. At first glance, many viewers may not think much of Kramer’s green Chevy four-door, other than it seems like an appropriately odd choice for the wonderfully weird character played by Michael Richards.

According to Motor Trend, though, Kramer’s Chevrolet Impala was no regular example of the large and lumbering sedan. The car, which was seen in episodes including ‘The Fusilli Jerry’ and ‘The Race’, is actually 1 of 1,000 that left the factory with General Motors‘ experimental Air Cushion Restraint System (ACRS), which was essentially just a driver’s side airbag. 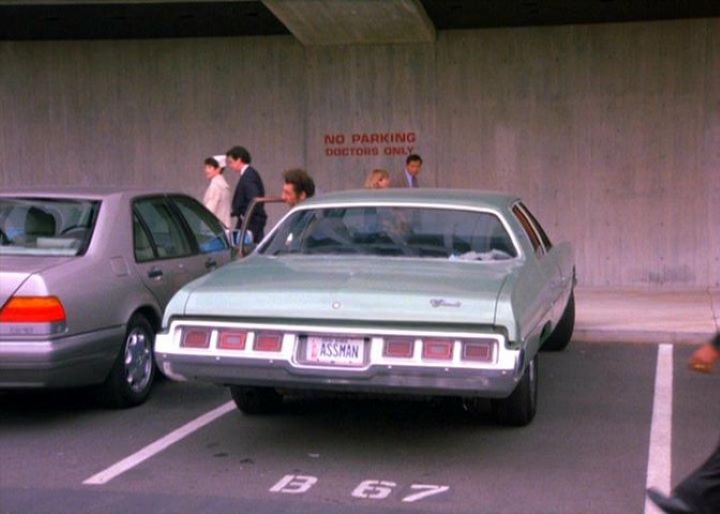 How does Motor Trend know Kramer’s Impala came with ACRS, one may ask? The interior of the car can be seen in certain episodes, revealing the presence of a four-spoke steering wheel with a large center section, which housed the ACRS airbag. The regular 1973 model year Impala had a two-spoke steering wheel.

It’s worth noting that GM didn’t actually build any ACRS-equipped Impalas for customers to buy. Instead, it sent some cars to fleet customers for real-world testing purposes. These cars also left the factory with uprated suspension (identical to the RPO B07 Police Package suspension) and a 5.7L L48 V8 from that year’s Chevrolet Corvette.

Motor Trend tried to do some digging to find out how this fleet-only Chevrolet Impala ended up in Kramer’s possession, but the search came up empty. The publication says the most likely scenario is that a company that provides vehicles to film companies simply rented it out to the Seinfeld team. 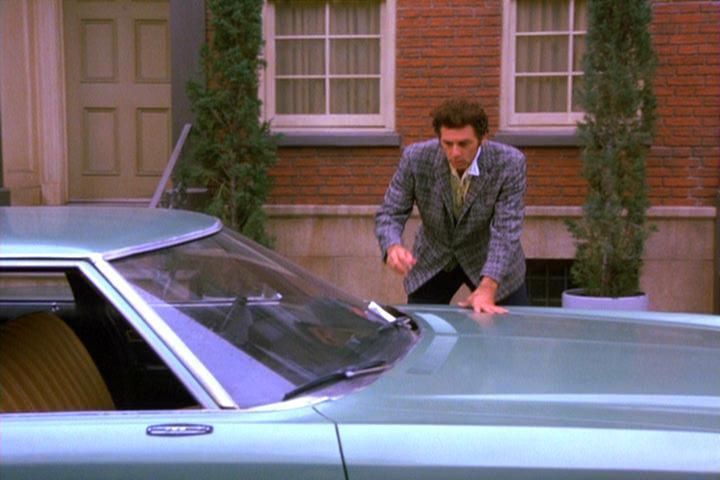 As for ACRS, GM eventually offered it as optional equipment in select models for the 1975 and 1976 model years, but it eventually got rid of the option due to low demand. GM didn’t offer airbags in any of its products for the remainder of the1970s and for most of the 1980s, but jumped on board with the rest of the automotive industry at the end of the ’80s.