Harvick crossed the finish line 2.154-seconds ahead of the No. 88 Chevrolet Camaro ZL1 of Alex Bowman to become the first NASCAR Cup Series winner since the COVID-19 pandemic took hold in February. He led 159 of 293 laps en route to the win, taking the lead for the final time following a caution period on Lap 254. He and Bowman battled side-by-side in the closing laps, but Harvick eventually managed to pull out a gap on the No. 88 to secure his first Darlington win since 2014. 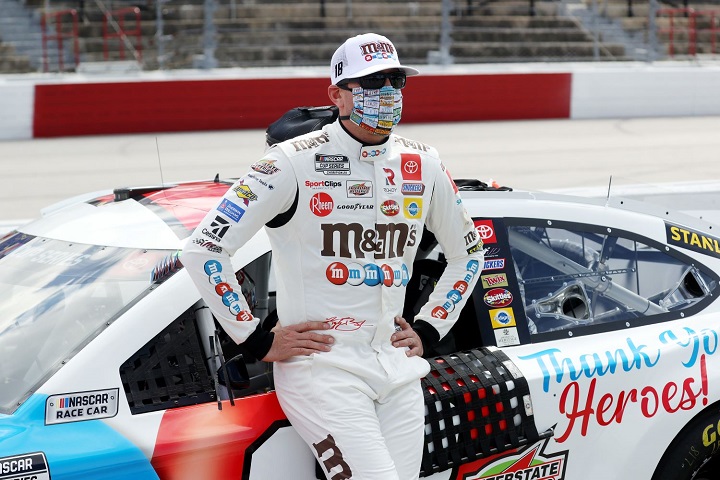 The Stewart-Haas Racing driver thanked healthcare workers and other essential workers as he stood in front of an empty grandstand during his post-race interview.

“I’m just really honored and really thankful for all of our front-line workers, not only our doctors but grocery stores, truck drivers, firefighters, police departments – you name it,” Harvick said. “All of you front-line workers are the reason that we’re here today and our country is actually still running.” 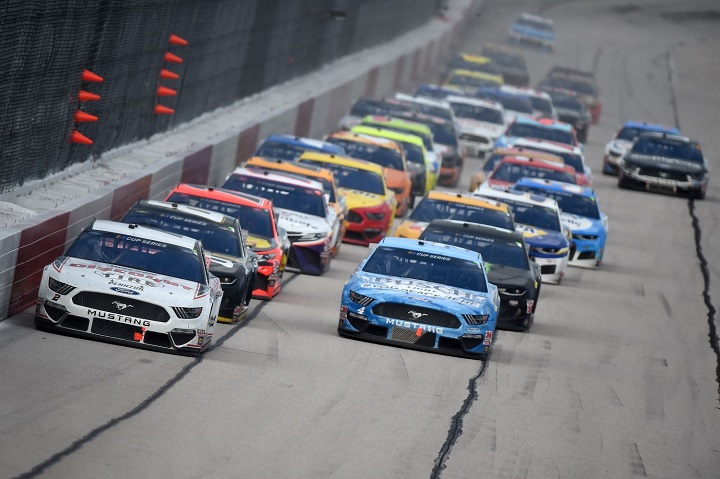 While Bowman put in yet another strong performance to hold onto second place on the championship standings, other Chevy drivers had less luck. Ricky Stenhouse spun out and hit the inside wall on the opening lap, damaging both the front and rear of his No. 47 Camaro ZL1, while Jimmie Johnson wrecked out of the lead toward the end of Stage 1. Johnson had gotten into the side of Chris Buescher on the exit of Turn 2, spinning himself out.

“Gosh, what I would do to get that corner back to do it over again,” Johnson said in a post-race interview with NASCAR.com. “Coming to the end of the stage, I was just trying to make sure I got a good run off of Turn 2. I felt like I was going to be able to exit the corner side-by-side with him, things just went horribly wrong there.”

Check out the video embedded below for complete highlights from the Real Heroes 400 from Darlington Raceway. The NASCAR Cup Series will race at Darlington yet again on Wednesday under its newly revised, post-pandemic schedule, followed by a similar double-header race at Charlotte on May 24th and May 27th.