Those who have ever wanted more from a vehicle’s powerplant may have probably looked into ways to do so quickly and easily. Today, one of the simplest and arguably riskiest modifications is an aftermarket tune, which can be accomplished by using convenient products such as the VCM suites offered by HP Tuners, a well-known name in aftermarket engine/performance management recalibration. And as luck may have it, HP Tuners has recently announced that its VCM now supports the 2020 Chevrolet Camaro turbo – the ones equipped with the boosted 2.0L LTG four-cylinder engine.

We’ve seen some users post outputs of around 330 horsepower and an equal amount of torque after a tuning their Camaro turbo cars, which is a healthy increase from the stock 275 horsepower and 295 pound-feet of torque. 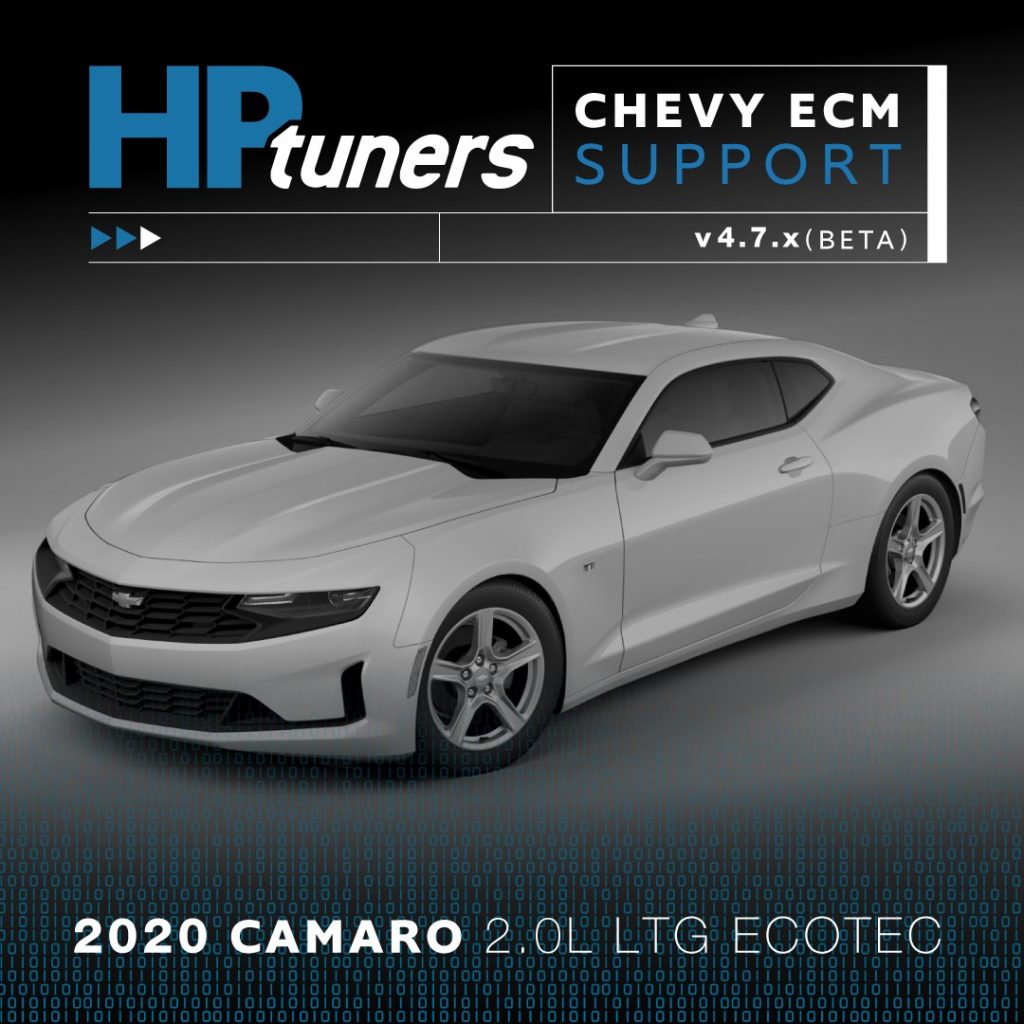 Those not intricately familiar with VCM or HP Tuners should know that the product allows owners to rewrite a vehicle’s engine management software, enabling changes to various parameters, including the air-fuel ratio, timing, as well as boost ramp and peak pressure for forced induction applications. In some cases, users can even adjust calibrations for the automatic transmission for sportier and more aggressive shifting patterns.

Buyers can make their own changes, or upload tune files sent to them by an aftermarket tuner. But unless one is familiar with tuning, or has the means to cope with a melted piston, it is usually wise to pay a reputable tuner to create the tune, and upload it via the device. Of course, doing so would tack on an additional expense to the total cost equation. 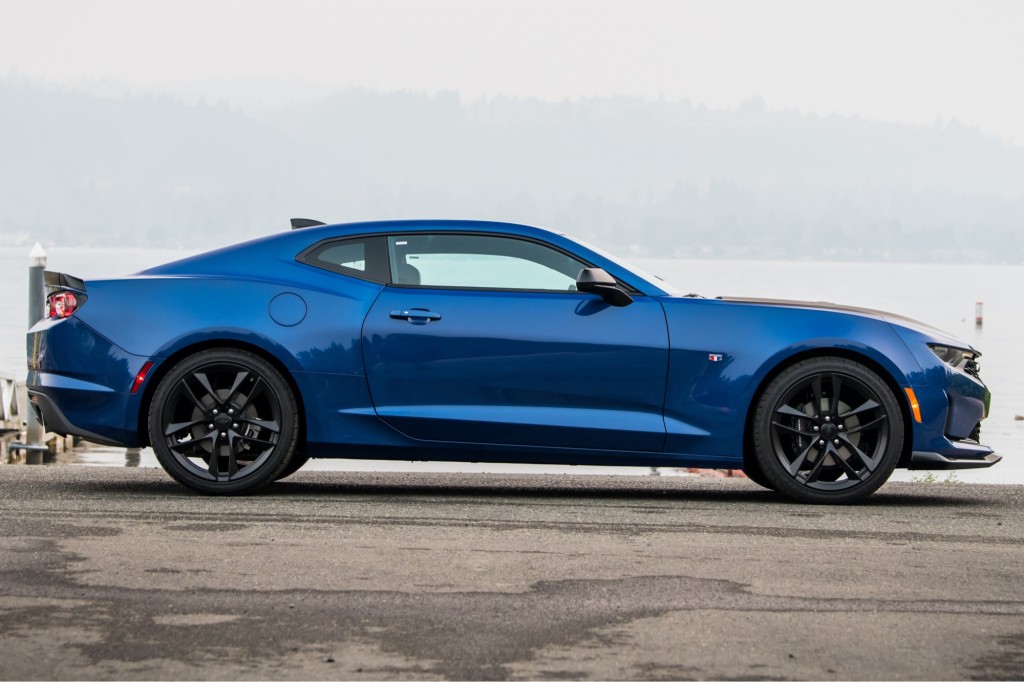 Aside from the hardware from HP Tuners, one needs “credits” in order to “unlock” a vehicle and make any changes. Depending on which product one initially purchase from HP Tuners, a number of credits are included with the original purchase. If one runs out of credits, then there’s the option to purchase more, which were $50 each the last time I checked. It’s worth pointing out that not all vehicles require the same number of credits, and that buyers sometimes have the option to unlock an entire model year rather than an individual VIN. 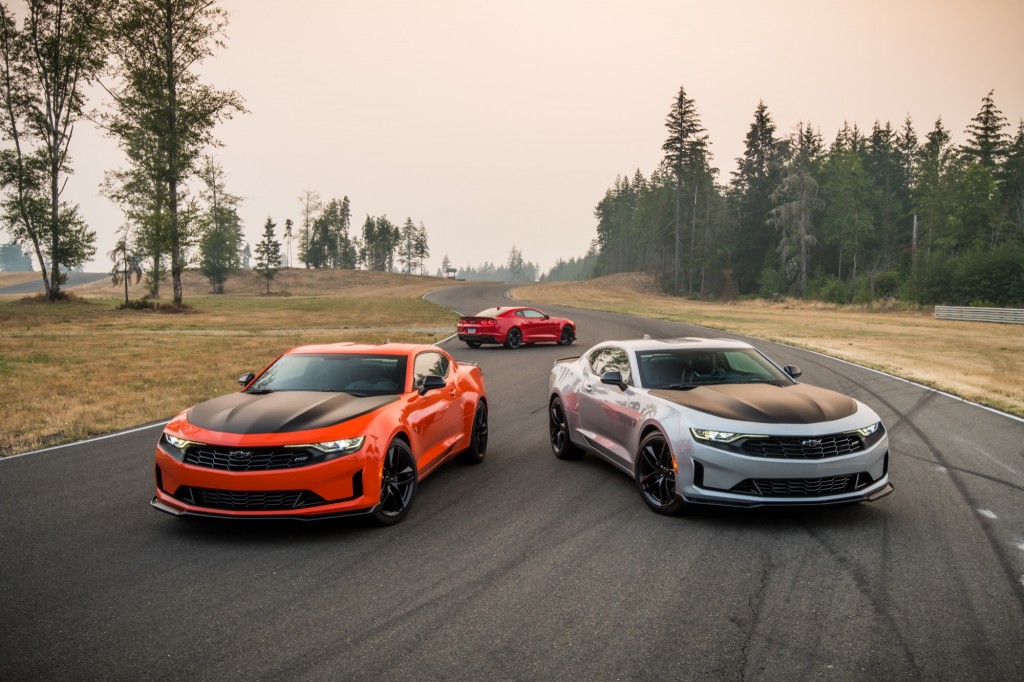 A trio of Camaro 1LE Turbo models gathered at the track

I’ve personally done this dance a few times, as my 2009 Cobalt SS sedan was tuned by Rakes Performance Tuning via HP Tuners. I can attest that a few bolt-ons and an aftermarket tune can really make these boosted four-bangers a whole lot of fun. That should be particularly true for the Camaro Turbo 1LE, which already has all the suspension bits to make it an awesome road course machine, and adding more power to the equation should make the already-awesome formula even better. In fact, Randy Pobst has touted the 1LE Camaro Turbo as the one he’d choose, given its light weight and grip.

We will continue reporting the latest in Camaro tuning, so be sure to subscribe to GM Authority for more Camaro news, Chevrolet news, and around-the-clock GM news coverage.