Holden has responded to a lawsuit filed by its Australian network of dealerships earlier this year that sought to secure more compensation from the automaker in its exit from the market.

The suit, which was filed against Holden by all of its Australian dealers (consisting of 185 dealer groups and 203 separate retail storefronts), accused Holden and parent company General Motors of offering “grossly inadequate” compensation packages to dealerships.

The dealer compensation packages were determined based on a showroom’s average net profit per vehicle between 2017 and 2019, and the volume of vehicles it sold in 2019. GM and Holden then took this data set to forecast future sales through to 2022, which is when the dealers’ franchise agreements with GM would have come up. Compensation offers ranged from $100,000 to $2.4 million depending on the dealer’s circumstances.

Now, GM has responded to the claims made in the suit, saying the proposed compensation “is over four times what the average dealer made in the new vehicle department over this same timeframe.” It also said the lawsuit “omitted to factor in dealers’ opportunity to continue the service, repair, warranty and parts activities.” Holden retail storefronts are free to operate their aftersales and service divisions following the automaker’s exit from the country this year.

“Aftersales is typically one of the most profitable parts of a dealer’s business representing on average up to 115 percent of a dealer’s total net profit in 2019,” Holden said. “GM Holden is committed to maintaining an aftersales operation in Australia for at least 10 years to provide warranty, service and parts to Holden customers.”

But the dealers’ suit also claimed that GM encouraged them to make costly renovations to their brick and mortar dealerships in the way of new signage and other upgrades whilst planning to pull out of the market in 2020. Holden and GM say its offer “also includes compensation for un-recouped Holden facility investments,” and noted that these sums “are valued independently and dealt with separately in addition to the compensation offered,” for individual vehicle sales. The dealer suit alleges that GM had planned to wind down its Australian operations five years ago. 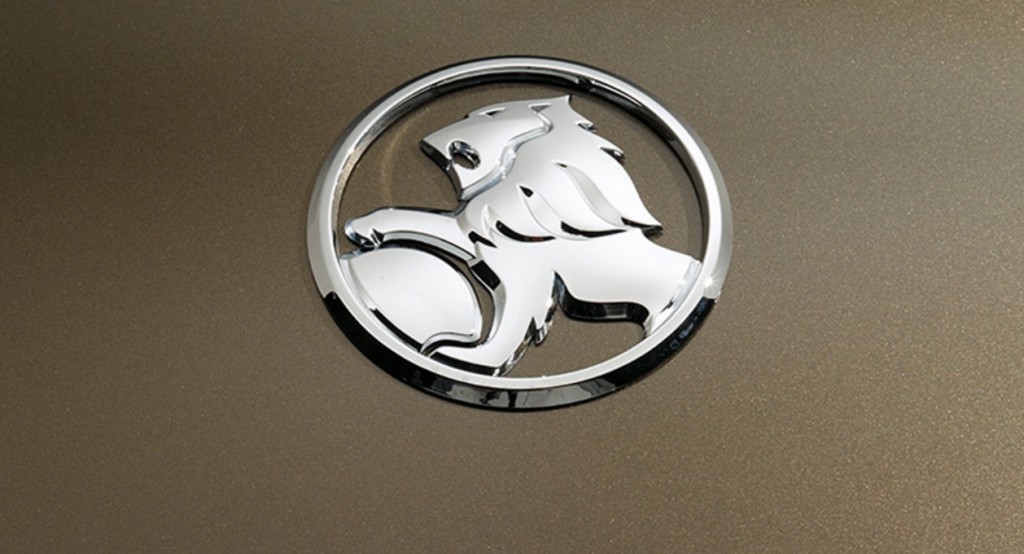 “These claims are based on a bizarre and illogical argument that GM has secretly planned to shut down Holden since at least 2015, but made various significant investments in programs, plans and strategies to support and promote Holden in order to mislead dealers into thinking that there was no secret plan to shut down Holden.”

GM Authority plans to keep up with the ongoing legal battle, so be sure to subscribe to GM Authority for more Holden news and around-the-clock GM news coverage.