Back in December, we reported that many GMC Acadia owners had experienced a problem with the crossover in which the vehicle would not properly shift into park and would display a message reading “shift to park” on the dashboard. Owners chimed in to share stories of similar problems they had experienced, with our article attracting hundreds of comments from agitated GMC Acadia owners. 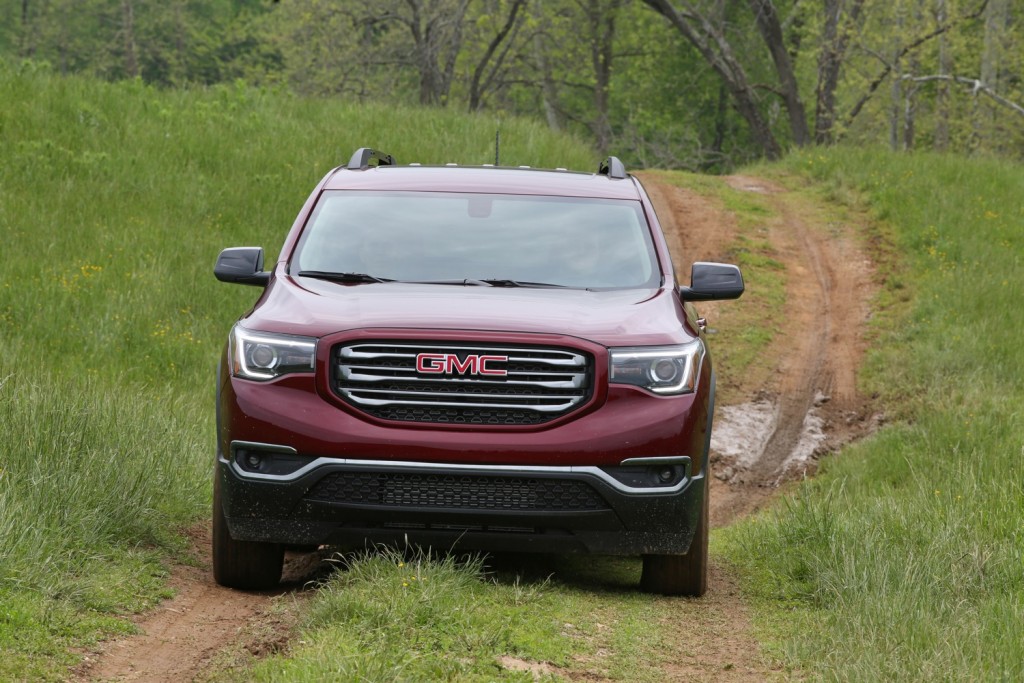 Most owners who report experiencing the problem say the vehicle will not recognize when the vehicle has been put in park, even when the gear selector has been moved from the ‘D’ position to the ‘P’ position. The class action suit says owners have to “resort to all sort of gimmicks to get their vehicles to detect that the shift lever is in fact in ‘Park'” when they experience the problem, including wiggling the gear level around in place and taking it in and out of ‘Park’. 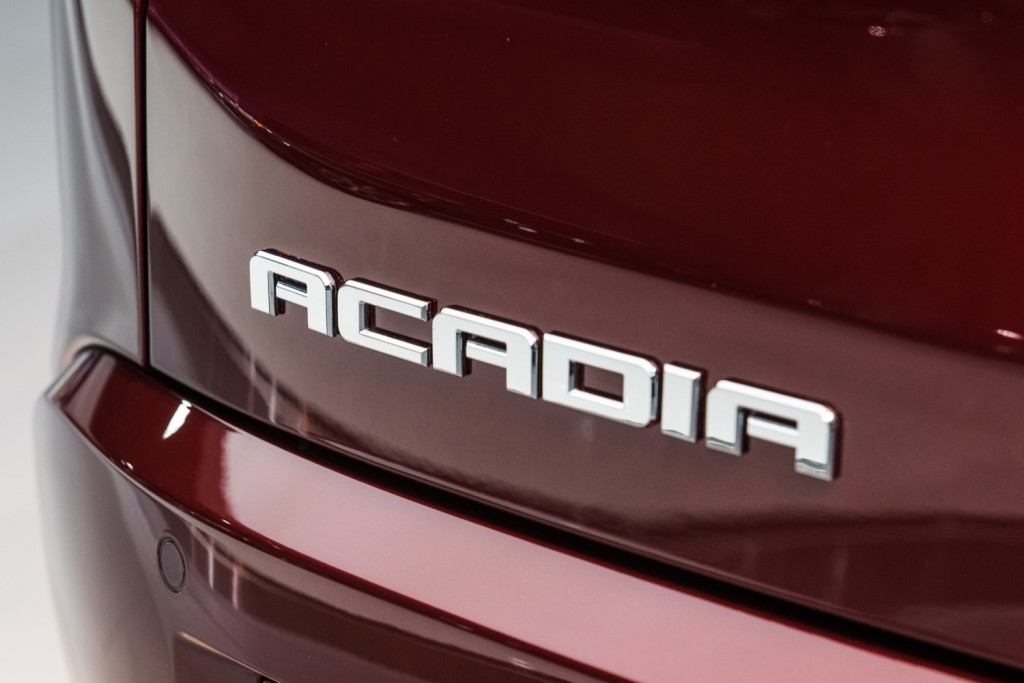 This problem can leave GMC Acadia owners stranded. There is little the driver can do when the vehicle will not shift into ‘Park’, as the vehicle will simply roll away when they get out of it. The vehicle also does not shut off fully when it is not in ‘Park’ as a safety measure. The plaintiff in the new Texas class-action suit said she has been left “stranded inside her vehicle at home, at work, at school, and at various other places away from home, unable to shut her vehicle off,” on multiple occasions. 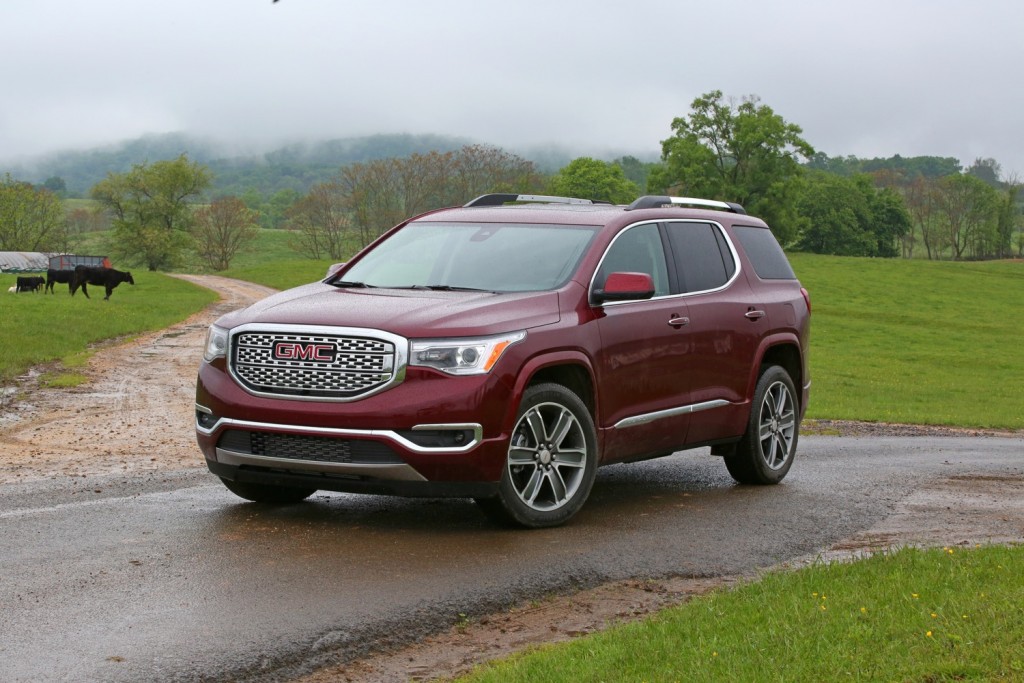 GM has already posted Technical Service Bulletins relating to the issue online, suggesting it is aware of the problem. According to Car Complaints, GM has said the cause of the problem is “unknown” and its engineering department “is still investigating the root cause.”

One TSB posted in October of 2018 and dug up by Car Complaints says “some customers may comment on an intermittent Shift to Park message when in Park and turning off the vehicle,” and “the cause of the condition may be the park switch in the transmission control (shifter) assembly not pulling BCM signal low to electronically show Park condition.” 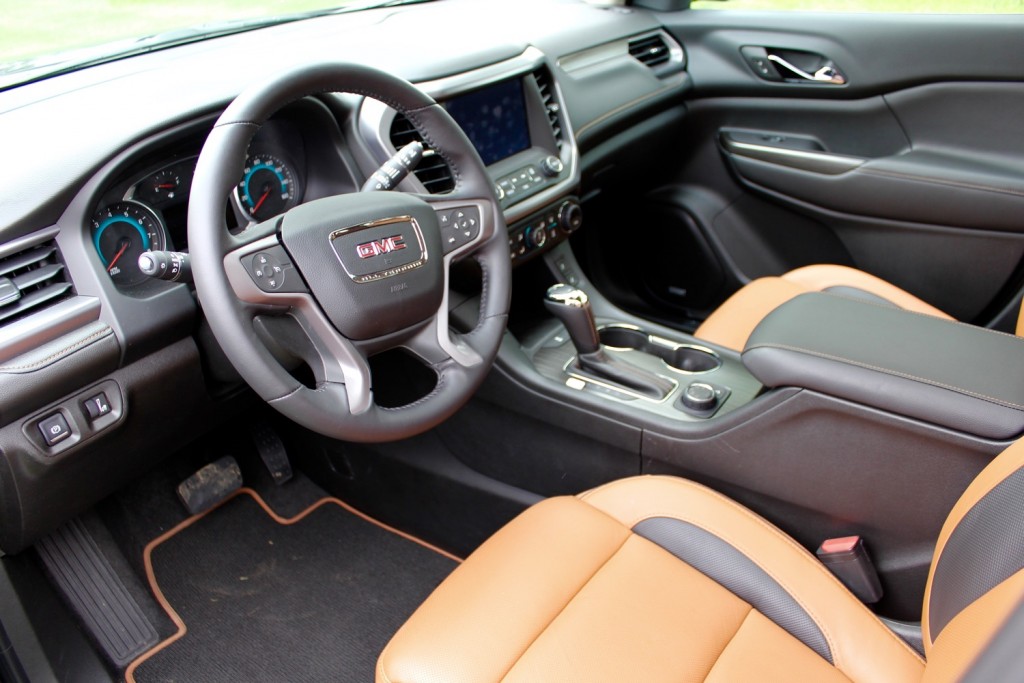 GM dealerships have been told to replace transmission control shifter assemblies, but these repairs do not work in all instances, previous owner complaints indicate.

Owners who have experienced this issue with their 2017 or 2018 model-year GMC Acadia can share their story in the comment section below.