Late last month, we covered the possibility that General Motors’ 2.8L Duramax diesel LWN powerplant would disappear from the North American Chevrolet Colorado and GMC Canyon lineup following the sale of GM’s production facility in Rayong, Thailand. However, GM now tells us that it will have a continued supply of the diesel engine in the future. 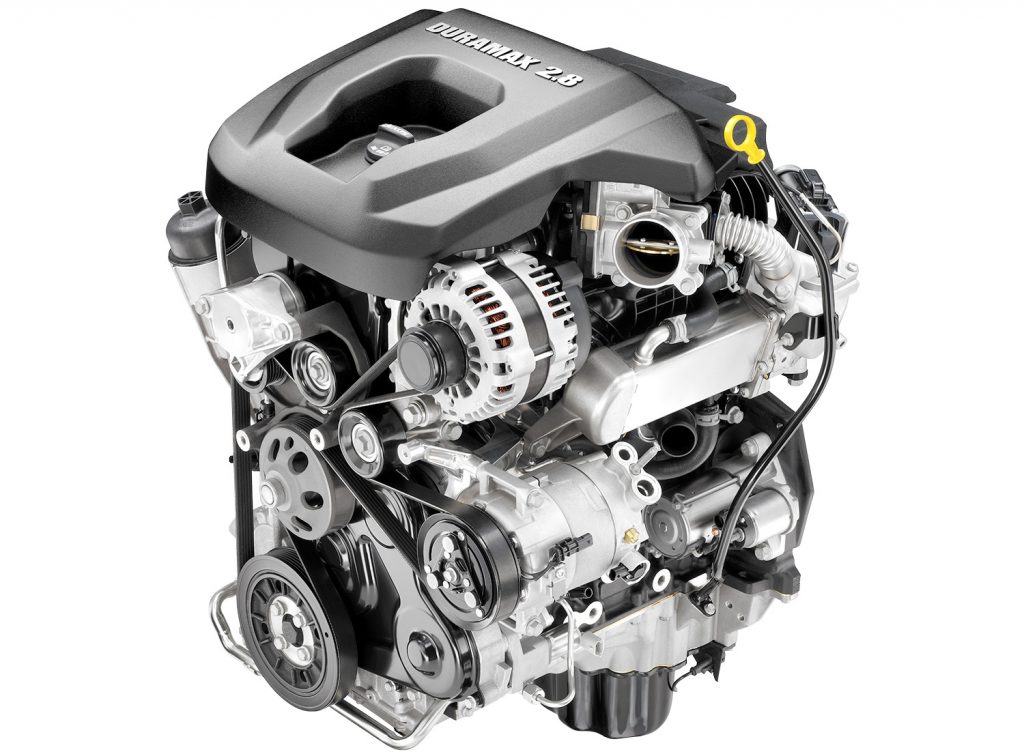 “We have appropriate measures in place to ensure continued supply of 2.8L diesel engines for global vehicles,” said GM International Director of Communications, George Svigos, in a written statement to GM Authority.

Initial speculation that the 2.8L Duramax diesel engine would fall by the wayside in North American Chevrolet Colorado and GMC Canyon pickup models originally stemmed from changes to General Motors’ international operations. As reported previously, GM is set to withdraw the Chevrolet brand from Thailand by the end of the year, which includes an end to manufacturing operations in the country with the sale of it’s production facility in Rayong. 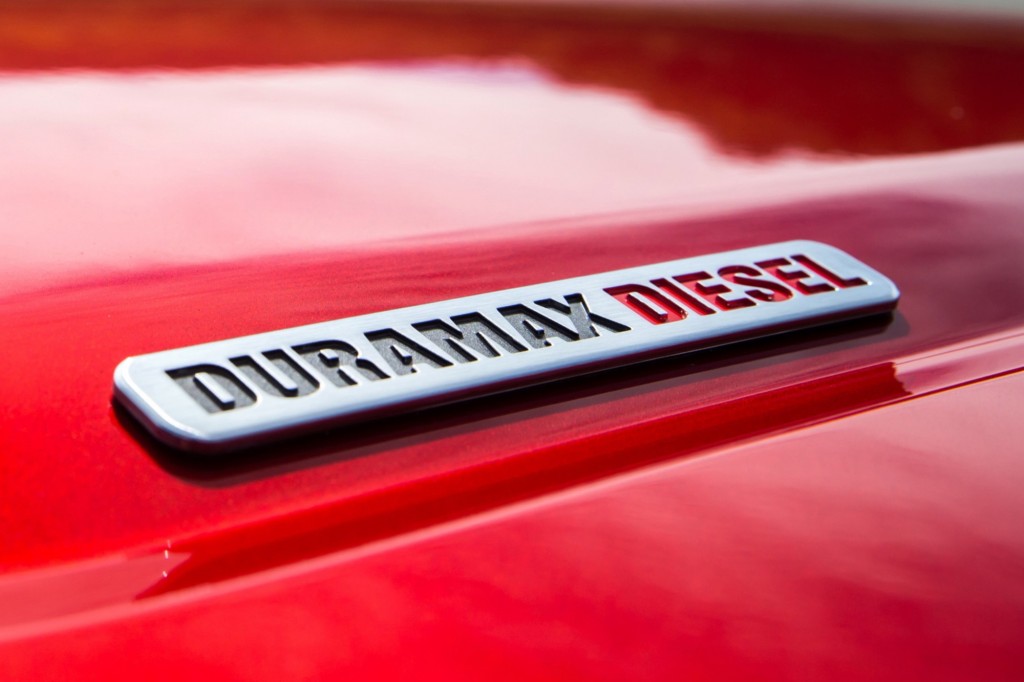 The 2.8L Duramax diesel engine option is a major differentiator for these two trucks in the highly competitive U.S. midsize truck segment, with the Jeep Gladiator being the only segment rival to offer a diesel powerplant. The Gladiator is set to offer diesel power by the end of the year.