Other top-line GM Q1 2020 metrics were as follows:

“The strength of this company has always been its people, and I am proud to stand with our best as we confront these challenges together – as one team – while we continue our transformation. We have a track record of making swift, strategic and tough decision to ensure our long-term viability and create value for all of our stakeholders,” said GM CEO Mary Barra in a press release.

GM Q1 2020 earnings break out by business division as follows: 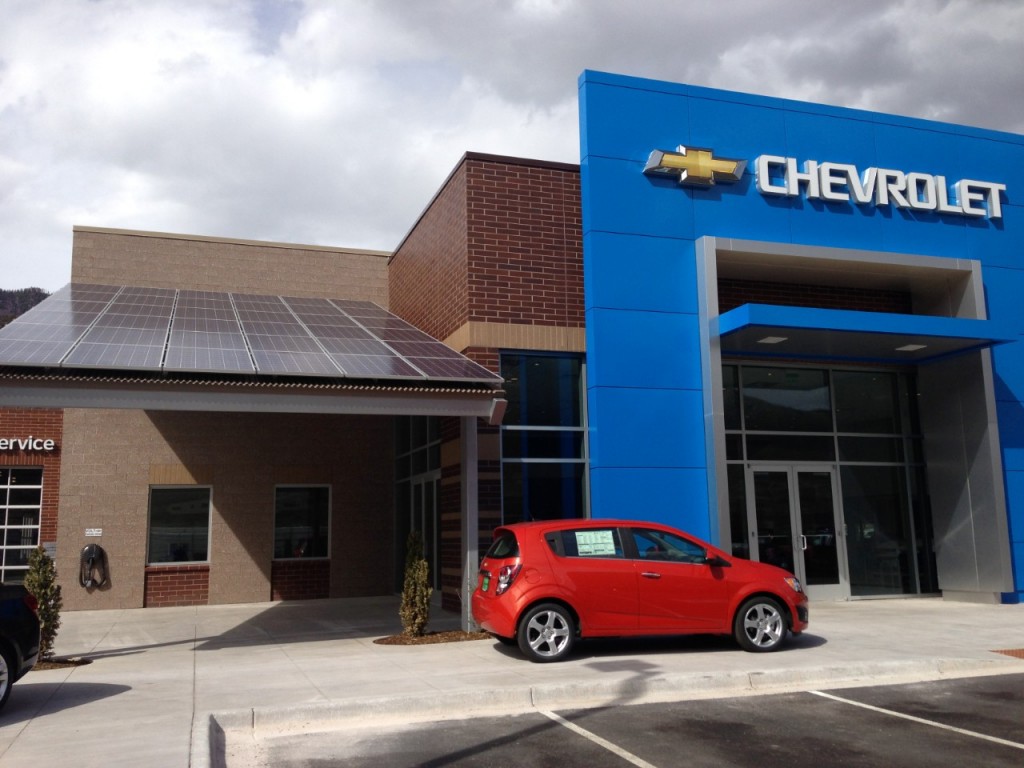 In China, the industry started to pick back up in March, narrowing the monthly sales decline following the strongest sales impact in February. 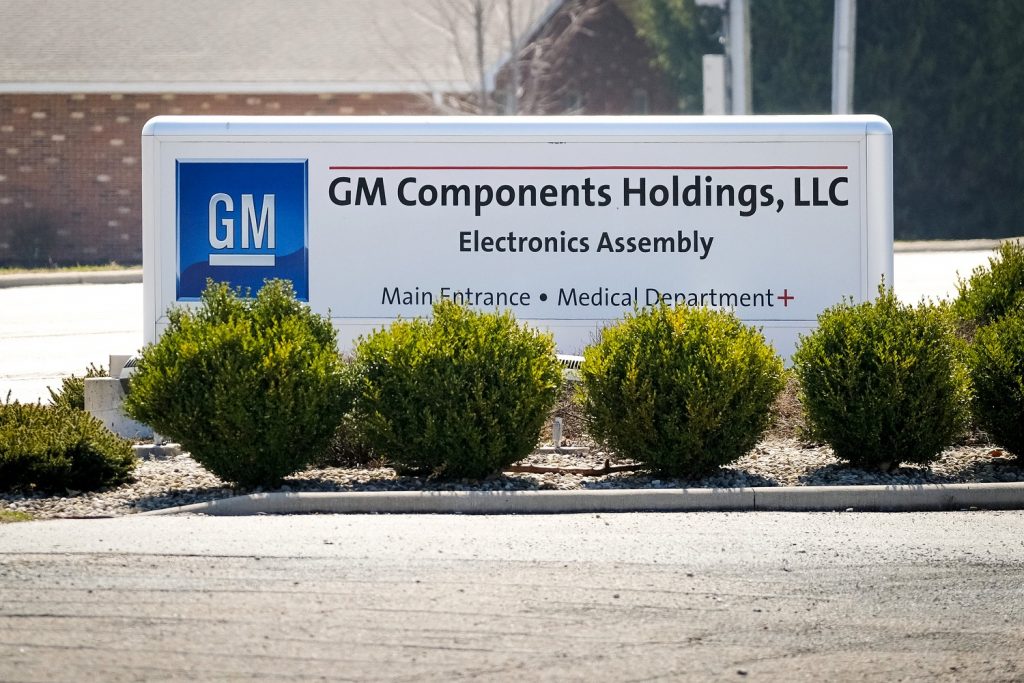 GM extended its January holiday shutdown in China, and suspended production in North and South America in March to protect the safety of employees in response to the COVID-19 pandemic. However, the automaker was able to continue production through the first quarter in Korea under rigorous safety protocols. In addition, production, and operations gradually restarted in China mid-February.

GM says that “considerable planning is underway to restart operations in North America.” The current plan, based on conversations and collaboration with unions and government officials, is to restart the majority of manufacturing operations on May 18th in the U.S. and Canada “under extensive safety measures.”

These global, standardized measures were informed by learnings from GM facilities in China; Korea; Kokomo, Indiana; Arlington, Texas; Warren, Michigan; Customer Care & Aftersales operations, as well as collaboration with union leadership and supplier partners. GM says that these procedures meet or exceed CDC and WHO guidelines, and are designed to keep people safe when they arrive, while they work and as they leave the facility.

After suspending operations, GM took several actions to preserve its liquidity. The automaker ended the quarter with a strong $33.4 billion in automotive liquidity. That figure includes about $16 billion drawn from its revolving credit facilities. In addition to that, the Detroit-based automaker also extended $3.6 billion under its three-year revolving credit agreement, while also renewing a $2 billion revolver for GM Financial.

To conserve cash and ensure the viability of its operations, GM has implemented aggressive austerity measures. These include global executive and salaried compensation deferments, and adjusted timing for non-critical programs. GM has suspended the quarterly dividend on its common stock as well as its voluntary repurchase program.

The automaker also notes that it “has taken many actions over the past number of years to strengthen the business and ensure a strong foundation in preparation for a downturn.”

“We are focused on preserving liquidity and taking the right actions today to make the company stronger and more competitive in the long term as we navigate through these unprecedented times,” said GM CFO Dhivya Suryadevara.

Early on during the COVID-19 crisis, GM recognized that it had the capability to quickly support production of crucial medical equipment. In April, it began producing and shipping critical care ventilators in collaboration with Ventec Life Systems at GM’s Kokomo facility, which typically produces various tech components for GM vehicles. In less than a month, GM accepted a 30,000-unit order from the federal government.

GM’s SAIC-GM-Wuling joint venture in China as well as GM Mexico have also been manufacturing face masks. GM is preparing to do the same at a plant in Canada. 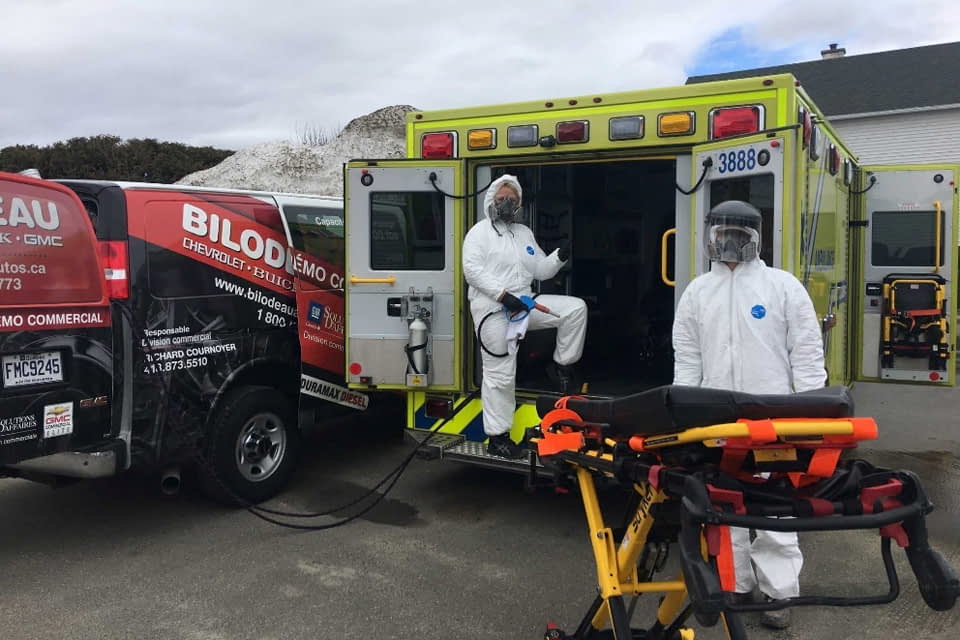 GM’s CCA (Customer Care and Aftersales) department continued to support essential work for owners’ service and maintenance needs. Service departments within dealers also remained open where permitted, with some going above and beyond to help their communities.

Also, GM says that its dealers increased the use of the Shop. Click. Drive online selling tool during the coronavirus breakout. Furthermore, over 90 percent of participating dealers offer a touchless home delivery to ensure customers can purchase a vehicle safely.

During the GM Q1 2020 earnings call, GM executives stated that development work on future GM EV and AV portfolios is progressing at a rapid pace during the pandemic. In addition, the automaker is continuing to work on converting the GM Detroit-Hamtramck plant to become its first assembly plant fully devoted to EVs.

GM revealed the Cruise Origin self-driving taxi earlier this year in San Francisco, and says that “production timing remains on track for the yet-to-be-revealed Cadillac Lyriq and GMC HUMMER EV. All three will be powered by the Ultium system.

GM will have a broad EV portfolio offering a GM-estimated driving range of up to 400 miles on a full charge. DC Fast Charging capability will be able to charge the vehicle with a 100 miles of range in 10 minutes. 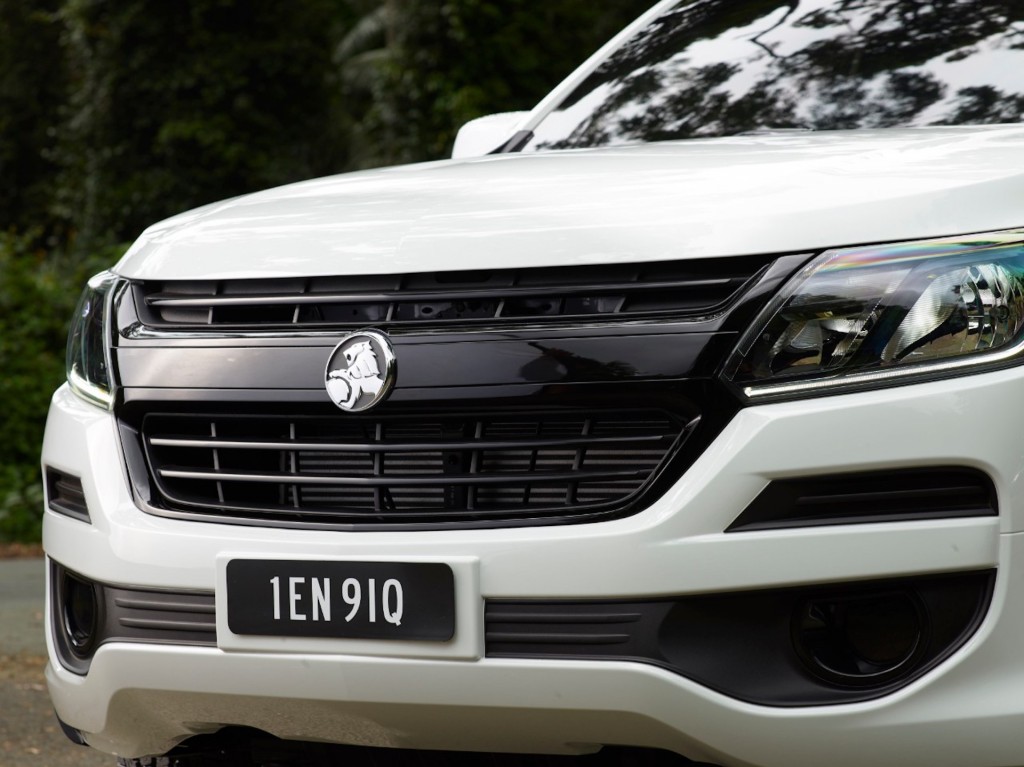 In February, GM announced plans to wind down engineering, mainstream vehicle sales and design operations in Australia and New Zealand, while retiring the Holden brand by 2021. The automaker will continue selling GM specialty vehicles such as the Corvette and Silverado in that market. 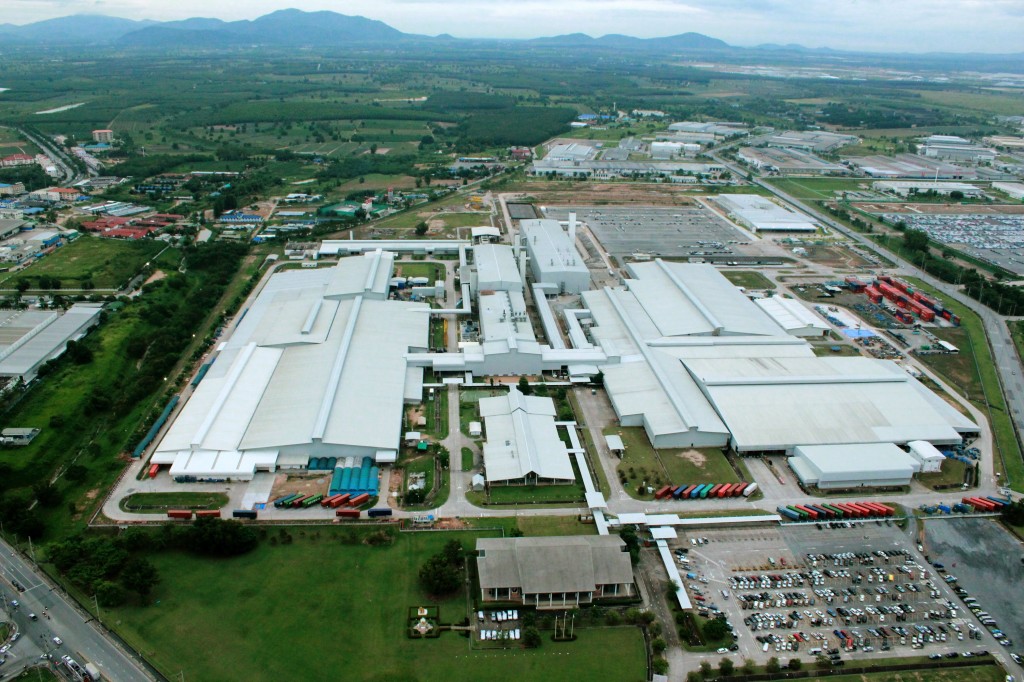 The automaker will also sell the GM Rayong plant in Thailand to Great Wall Motors. As a result, the company recorded total after tax cash and non-cash charges of $0.7 billion in the first quarter.

We will have more on GM earnings, and invite you to subscribe to GM Authority for more GM financial news, GM business news, and around-the-clock GM news coverage.