The Buick Avenir sub-brand was announced in 2016 and launched for the 2018 model year, tasked with reinforcing Buick’s luxury offerings with new range-topping models. However, these days Avenir is looking as though it’s been forgotten in North America. 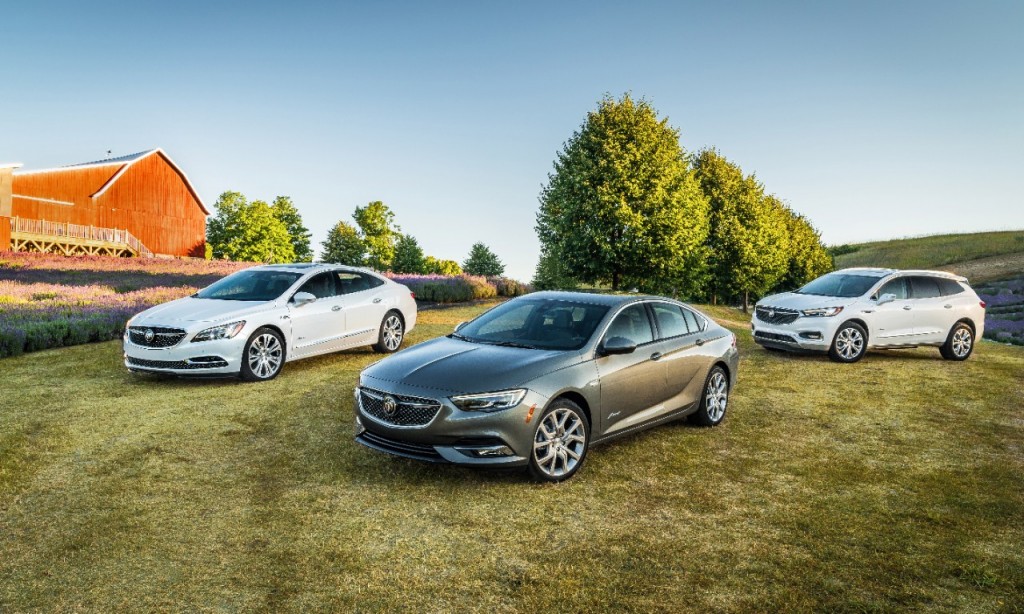 Back when it was first announced, the Buick Avenir sub-brand was cast in a similar light as Denali for GMC, with high-end trims leading the way forward with top-shelf features and sumptuous luxury.

“Through the first half of 2016, Buick has been the industry’s fastest-growing major international brand, and Avenir is key to future growth and delivering on the high expectations of new customers coming to our showrooms,” said VP of Global Buick Sales, Service and Marketing, Duncan Aldred, during the announcement of the Buick Avenir sub-brand. “Avenir will be Buick’s signature. The highest expression of the luxury experiences we’re delivering now and in the future.” 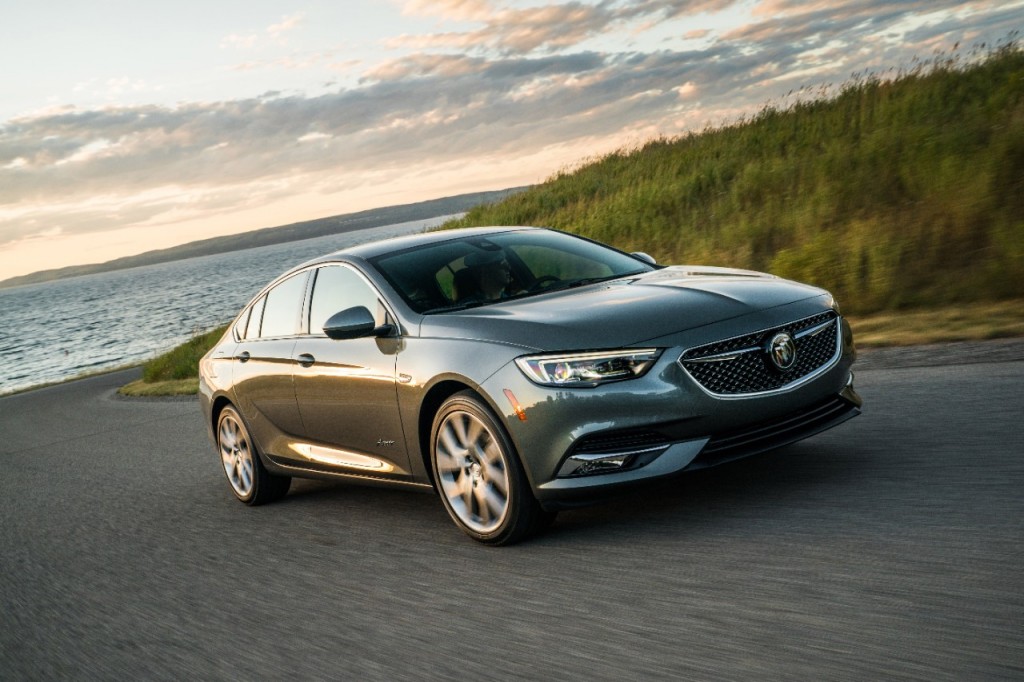 The first model lines to launch Buick Avenir were the Buick LaCrosse and Buick Enclave, followed by the Buick Regal. The Regal Avenir hit the scene with a 3D-mesh grille, 19-inch wheels, unique badging, diamond-quilted leather seats, and a new interior color theme, as well as Buick’s latest infotainment system, an eight-speaker Bose stereo, and a host of other luxury items.

The Chinese-market Buick Enclave Avenir would follow with a new diamond-pattern grille treatment, Wine Merlot paint, and 21-inch wheels, plus a new interior treatment as well. Most recently, the Chinese-market GL8 Avenir debuted with similar upgrades inside and our, highlighted by a new dash and dual 12.3-inch infotainment screen setup, plus new seating configurations for added space and comfort.

However, now that the Buick LaCrosse has been discontinued in North America (with the Buick Regal soon to follow), the only Buick Avenir model that remains standing on these shores is the Enclave.

We spoke with Buick Communications Manager Stuart Fowle back in November of 2019 about the prospect of offering a Buick Encore GX Avenir sometime in the future, to which he replied, “Nothing to announce today. We’re always looking at options for where Avenir goes next, and it’s been really successful in the Enclave in particular.” 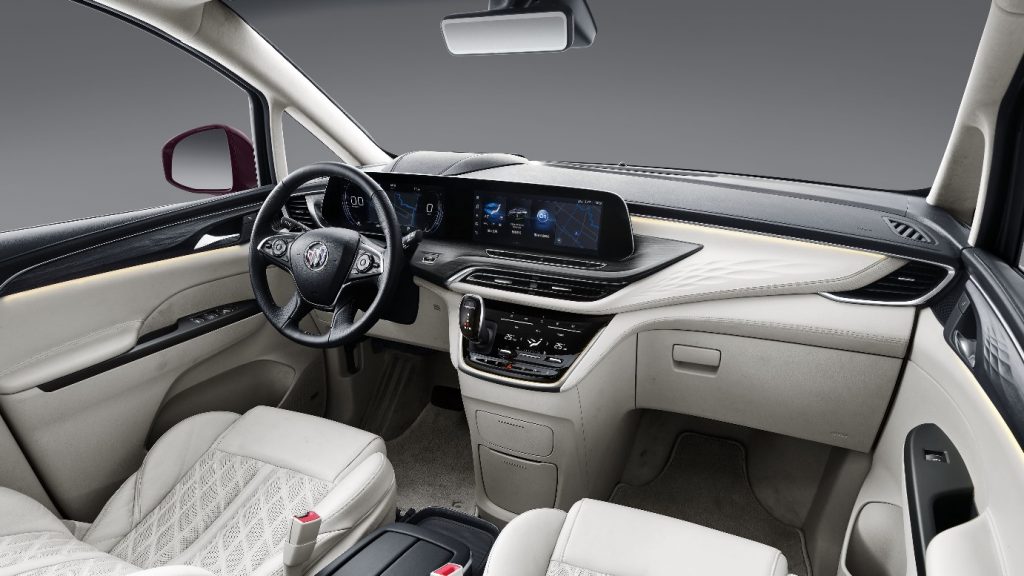 If that pans out, there will be three Buick Avenir models in North America, and six in China:

Should GM offer additional Buick Avenir models in North America? Let us know your thoughts in the comments, and make sure to subscribe to GM Authority for more Buick news and ongoing GM news coverage.