Earlier this month, we brought attention to the fact that GM manual transmissions are currently sold in just two models here in the U.S., namely the Chevrolet Spark and the Chevrolet Camaro. However, looking at the five biggest markets in South America, we find the situation is much, much different. 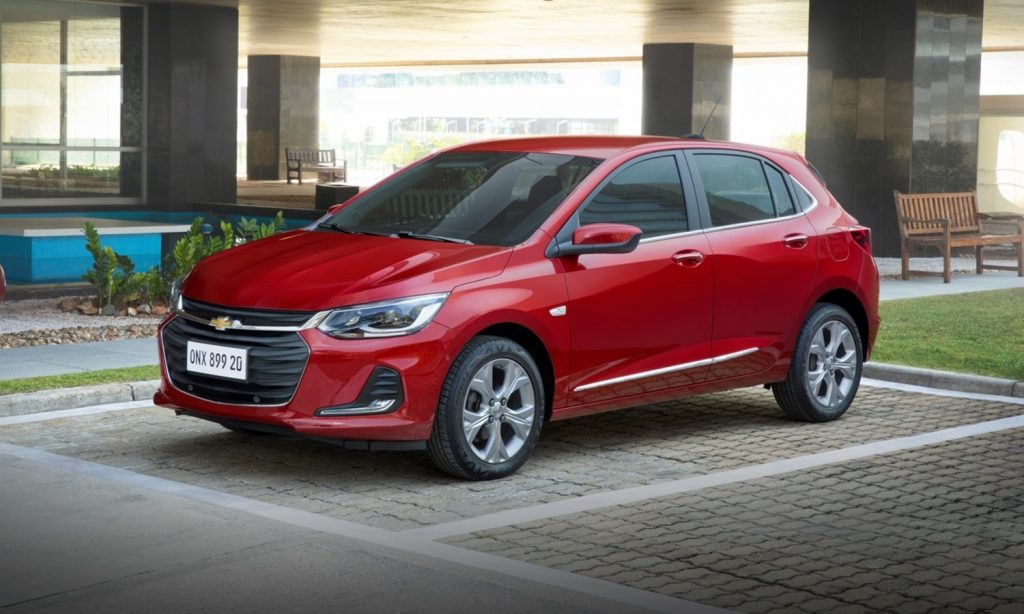 Indeed, GM manual transmissions are plentiful in South America, with upwards of nine different models offering a stick shift, depending on the market. Chile has the most, with the following models offering three pedals: 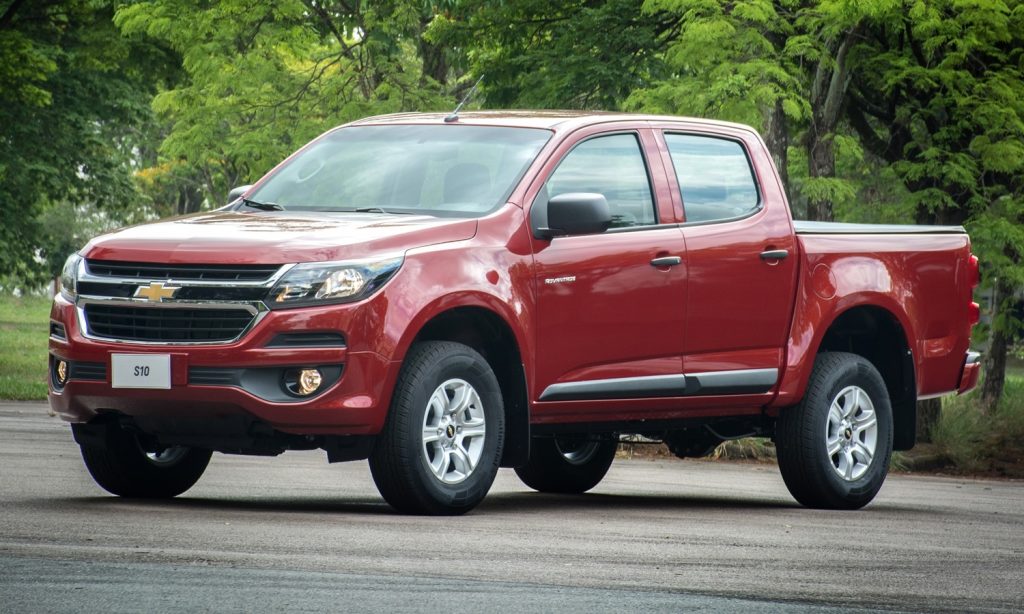 The various GM manual transmissions on offer include both five-speed and six-speed units.

Looking over the list, there are a few interesting tidbits worth pointing out. For example, in those South American markets that offer the Chevrolet Camaro, the sports car is only offered with an automatic transmission.

This may seem odd to U.S. readers, given our natural association between the Camaro and GM manual transmissions. After all, who doesn’t want to row their own in a Chevy-branded sports car? 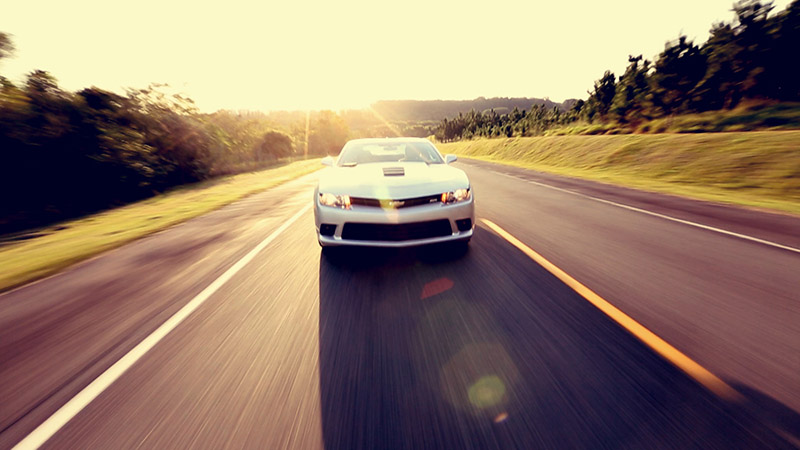 Well, as it turns out, customer perceptions of a stick shift are different in South America. Whereas U.S. buyers tend to associate manual transmissions with performance, South American buyers associate manuals with lower-class, basic equipment, the sort of thing one would buy because it’s cheap. At the same time, buyers in those markets also see automatic transmissions as sporty, cool, and high-class, an association underlined by the fact that upper end models are typically the only models to offer an automatic transmission, as is the case with the Camaro.

Does the plethora of GM manual transmissions offered in South America surprise you? Let us know your thoughts in the comments, and make sure to subscribe to GM Authority for ongoing GM news coverage.