Now, LKQ has filed a lawsuit against GM, claiming it had licensed the replacement parts from the automaker and “had been paying royalties under the DPLA for such parts,” thereby allowing it to continue selling them through online parts distributor CCC. 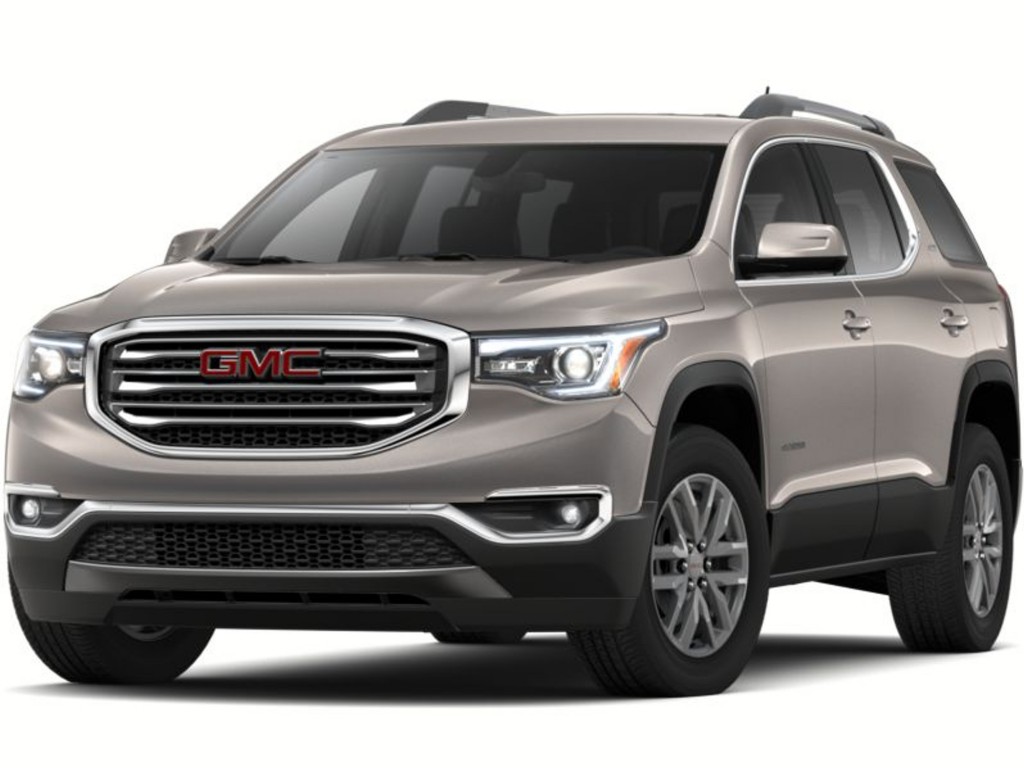 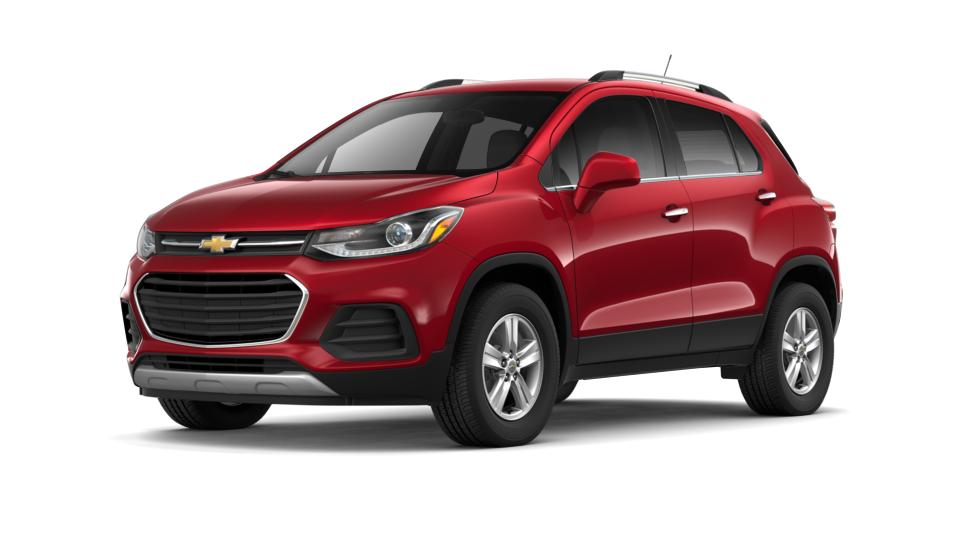 LKQ also says the patents for other GM replacement parts it produces, including a lower grille for the 2017-2019 Cadillac XT5, a hood for the 2018-2020 Buick Regal and a bezel grille for the 2019-present Chevrolet Camaro should be thrown out altogether as they “purport to cover unpatentable subject matter.” 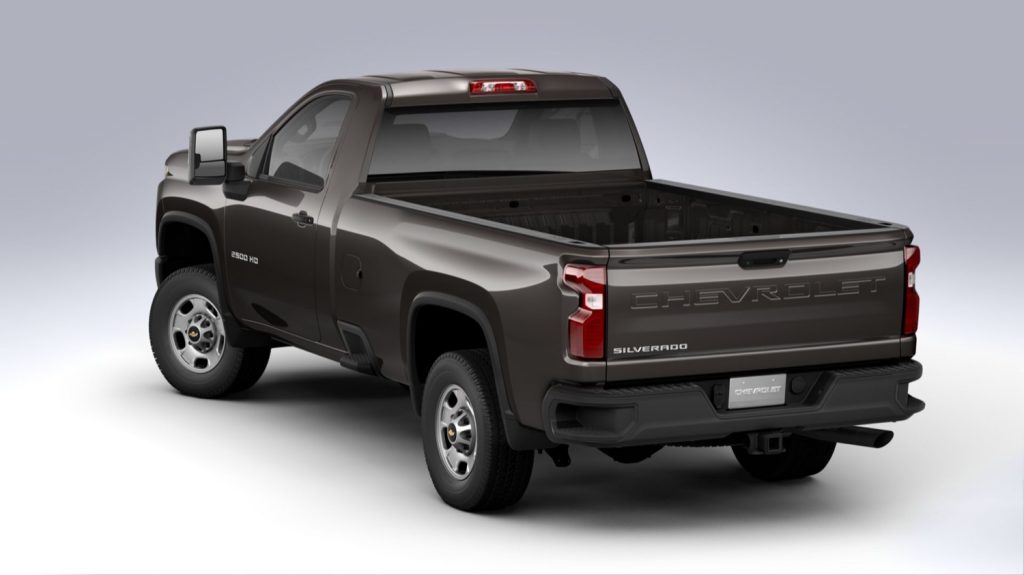 LKQ also recently filed a number of post-grant reviews on GM patents with the U.S. Patent Trial and Appeal Board, suggesting the company is looking to have other General Motors design patents thrown out as well. PTAB denied these requests, which included review requests for patents of truck rear bumpers and tailgates and a Chevrolet Blazer front fascia. A number of different GM-LQK cases also now stand before PTAB, according to vehicle repair publication Repairer Driven News.

RDN reached out to GM for comment on the matter, but it did not return the request. We’ll keep tabs on this lawsuit as it progresses through the courts in the coming months.