General Motors has become one of only two automakers to make DiversityInc’s 2020 Top 50 List, which ranks companies and corporations based on their overall corporate diversity.

DiversityInc ranks the diversity of companies using a 200-question survey that is filled out by the companies and bases their assessments on six key metrics: overall diversity, leadership accountability, talent programs, workplace practices, supplier diversity and philanthropy. GM was found to be the 30th most diverse company to apply for the Top 50 ranking and was the only American automaker to make the list. The only automaker to make the list apart from GM was Toyota, which was ranked 10th overall. 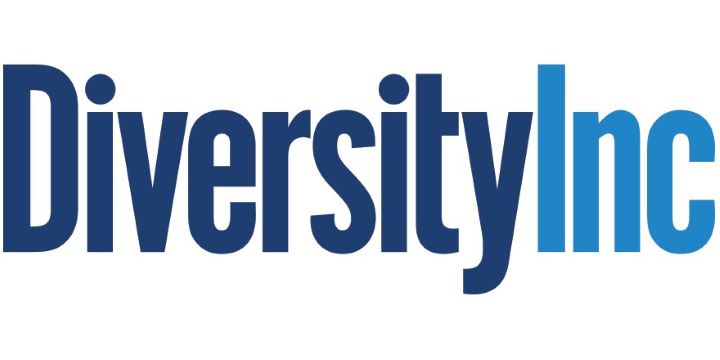 Speaking to The Detroit Free Press, GM’s global chief diversity officer, Ken Barrett, said he was “honored,” to have the company included on the list.

“We try to drive a culture of inclusion,” Barrett explained. “This is the fifth year in a row that we’ve been in the Top 50. It’s pretty competitive with 1,800 companies that actually apply for the Top 50 spots. We’d love to be #1 but just to be on the list shows we’re doing some things right but there’s certainly a lot we can continue to do.” 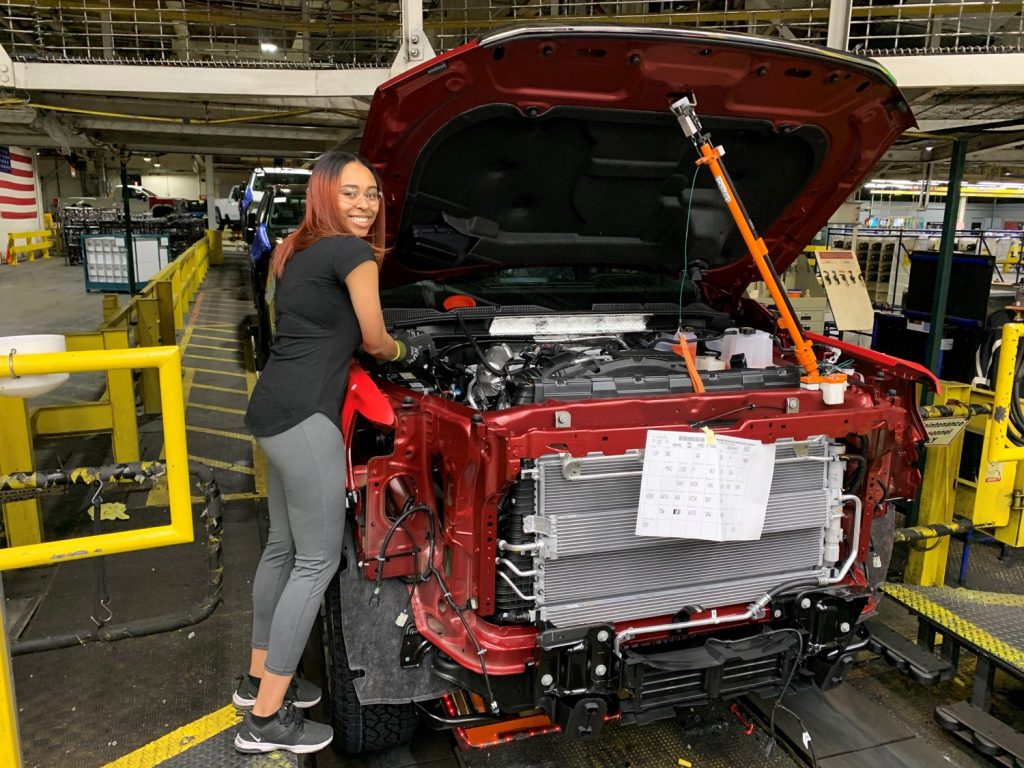 GM CEO Mary Barra, who is the first and currently the only female CEO of a major automaker, also celebrated the company’s performance in the diversity ranking.

“General Motors is creating a future of zero crashes, zero emissions and zero congestion with a diverse, inclusive team that brings wide-ranging perspectives and experiences to solving transportation challenges. We understand that we win together, as one team. Just like the global community we share, diversity makes GM a stronger, better company.”

Notably, neither of GM’s crosstown Michigan rivals, Ford Motor Company and Fiat Chrysler Automobiles, made the list. Honda was considered to be a noteworthy company for its diversity but did not make the Top 50.

GM has also received recognition from Diversity Inc in the past for its treatment of veteran employees, employees with disabilities and LGBT employees.