General Motors Mexico employees may return to work by May 18th, with the Mexican government set to loosen coronavirus restrictions starting next week. 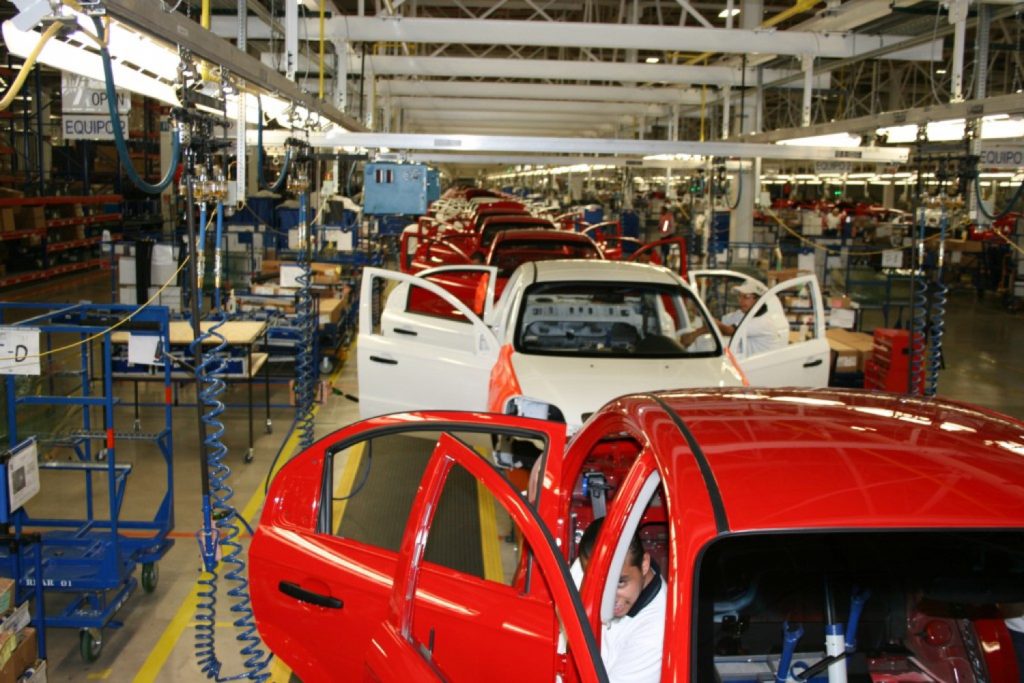 According to Automotive News, Obrador did not say if the country expected vehicle assembly plants to return to work immediately once the new rules come into place on Monday, or they would wait until later in the month or early June to restart. 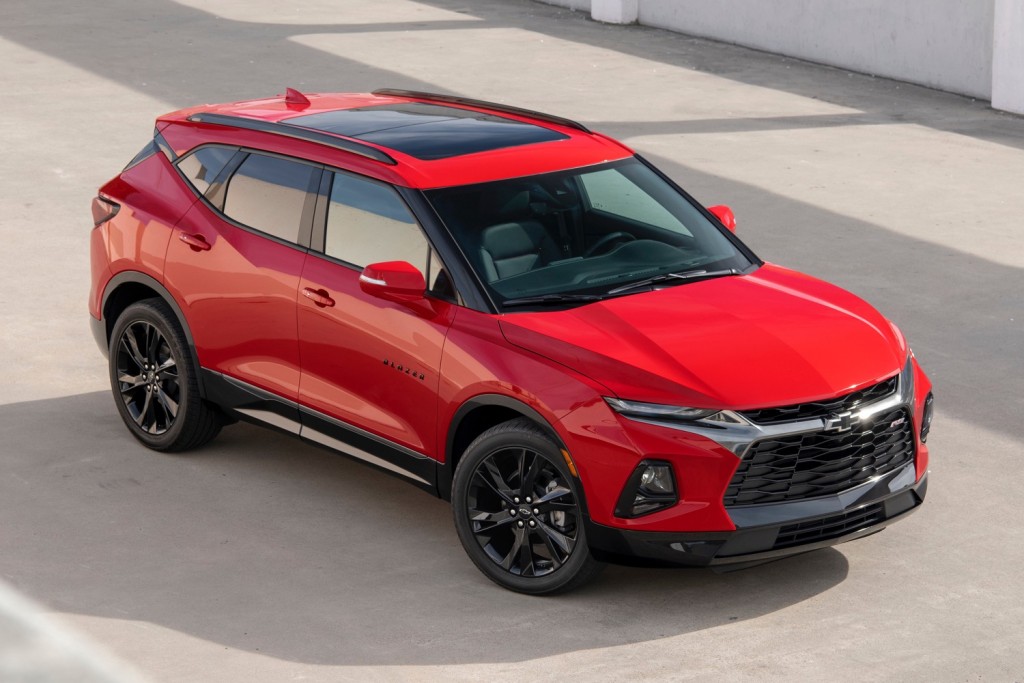 The Mexican government’s looser COVID-19 restrictions may help U.S. vehicle production to return as well. While many U.S. vehicle assembly plants are expected to come back online starting May 18th, shortages on parts, many of which come from Mexico, could hamper output. 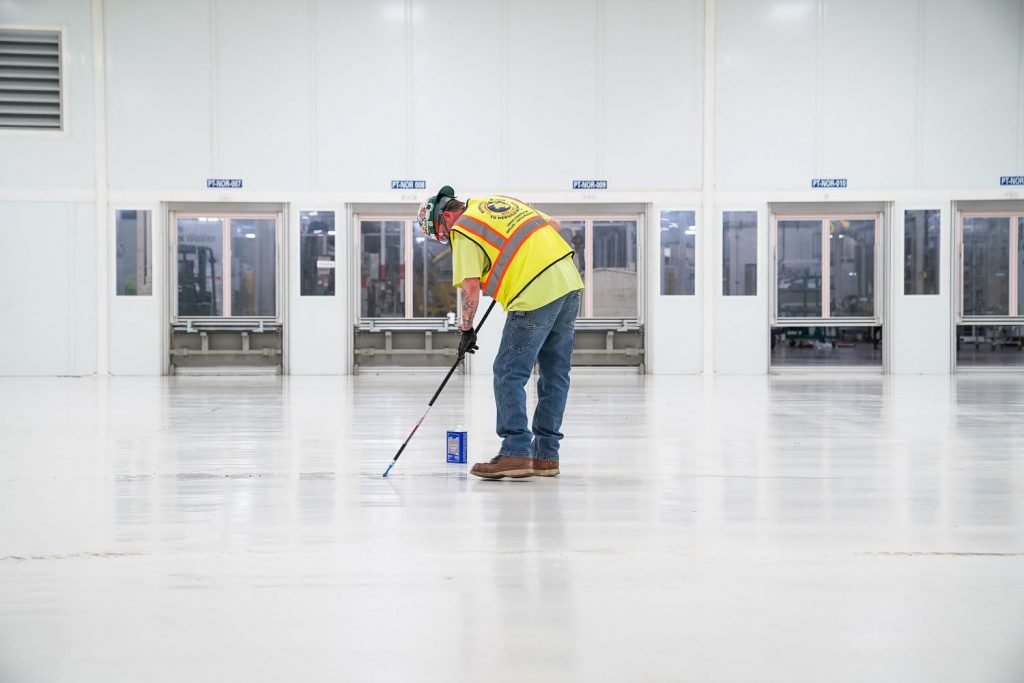 AN’s report says the U.S. government and auto companies have put pressure on Mexico to restart production in the country despite the country’s rising number of COVID-19 cases. Obrador said this week the country now has “the light which tells us we’re going to get out of the tunnel,” but still had some progress to make in curbing the spread of the disease.

General Motors Mexico has not commented on when it may resume production.