After decades of on-again, off-again production, the very last Chevrolet Impala was produced earlier this year at GM’s Detroit-Hamtramck assembly facility. While there are currently no plans to reintroduce the iconic nameplate, GM has brought the Impala back from the dead twice before, which begs the question – what might a future Chevrolet Impala look like? 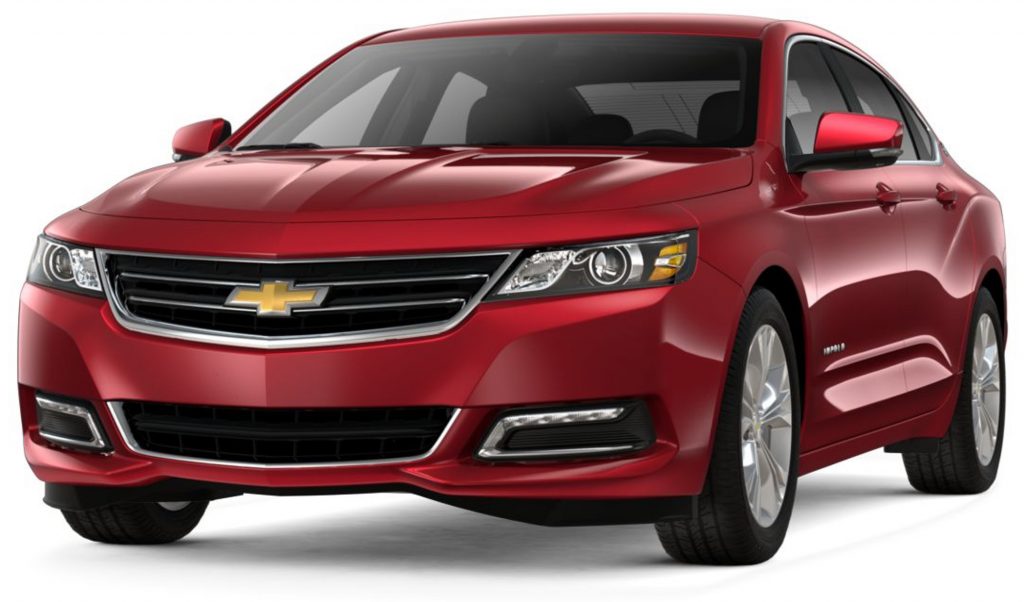 Luckily, GM Authority reader Brandon L. DeJean is answering that question with a new rendering image. You may remember DeJean’s work from the 2021 Chevrolet Traverse rendering and 2021 Chevrolet Equinox rendering we covered previously, and now, he’s rendered up a future Chevrolet Impala. 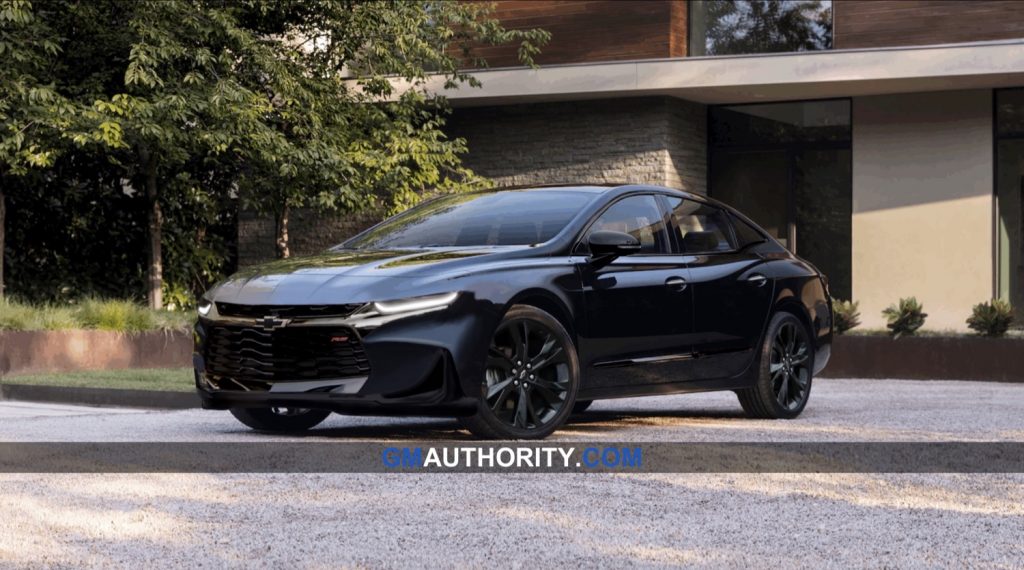 Speaking of the lights, this future Chevrolet Impala rendering doesn’t appear to have the same forward-facing projector lights as the new Chevy Blazer and Trailblazer, both of which come with main lighting elements placed just below the narrow accent lights / daytime running lights. That said, it’s possible this artist creation incorporates ultra-thin LED projectors into the narrow housings.

Further details include large alloy wheels finished in black, as well as black trim bits for the door handles and window surrounds. The body style gets four-door coupe proportions, as well as a gently sloping roof line that falls gracefully into the trunk.