Authorities in Florida arrested a man after he was caught on surveillance video attempting to run down a gas station attendant in his Chevrolet Silverado.

According to NBC affiliate WVIR-TV, the man in the truck became enraged following a disagreement with the gas station employee over whether or not the pumps were working properly. The employee also told police the man appeared agitated and was complaining about his wife while he was inside the store. 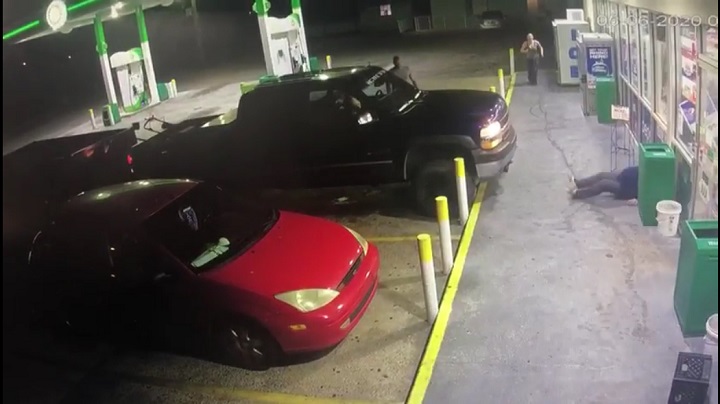 What truly set the man over the edge, however, was when he went to the pump after paying and realized he had forgotten to specify which type of fuel he wanted.

“The employee told responding deputies that the customer, a man driving a truck, had come into the convenience store to pay for gas and was agitated, complaining about his relationship with his wife,” the Bay County Sheriff’s Office said in a press release. “The man grew even more agitated when he paid the clerk but did not tell her what type of fuel he wanted. He then tried to put diesel in his truck and was upset when the pump was not turned on.” 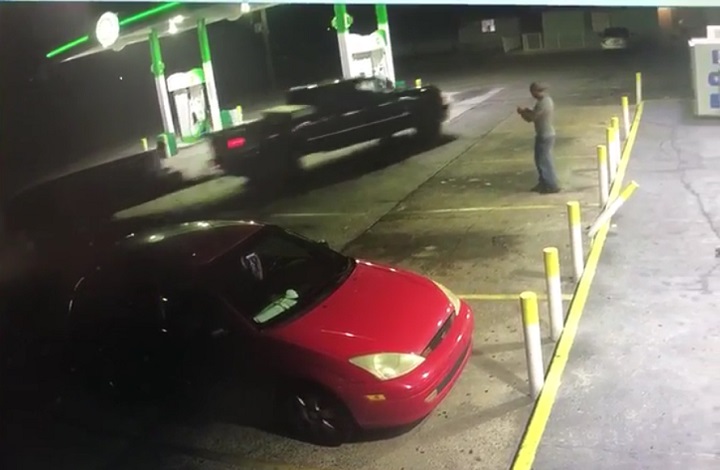 The employee reset the pump and turned the diesel pump on, but the man was still having trouble with it for some reason. He re-entered the store to demand his money back, clearly angry with the attendant. As he went to leave in his Chevrolet Silverado, which was towing a large trailer, he attempted to crash it into the gas station attendant, who was standing out front of the store.

Luckily the metal parking bollards out front of the store stopped the truck and prevented it from hitting the employee.

“Video from the store revealed the man was attempting to hit her with his vehicle but the parking pole stopped him,” the sheriff’s department also said. “The employee fell to the ground. The man backed up and drove away westbound on Cherry Street.” 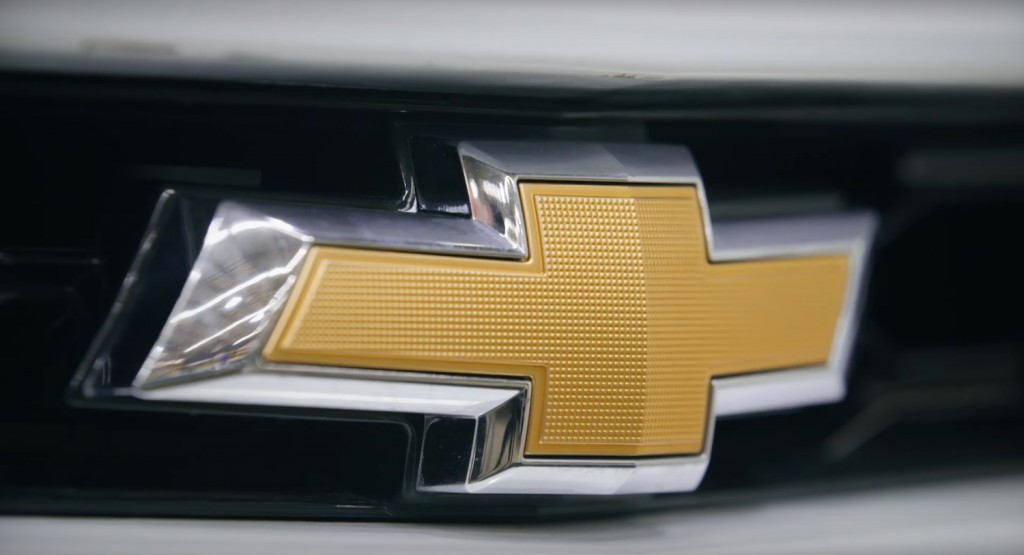 The man fled in his truck, but was later stopped by local police, who identified him as 34-year old Brandon Bingaman. He has been charged with aggravated assault.

You can see how the incident played out in the security camera video embedded below.