The folks over at Steve Morris Engines like to go big – really big. As we’ve seen in the past, this outfit is known for producing some insane engine packages and record-setting drag cars, and now, they’re back at it with this fifth-gen Chevrolet Camaro and a dyno run that just barely misses the 2,000-horsepower mark.

The video is seven minutes, 45 seconds long, and is shot in an informal kind of way. Steve Morris himself provides narration and goes over the fifth-gen Chevrolet Camaro’s insane specs. 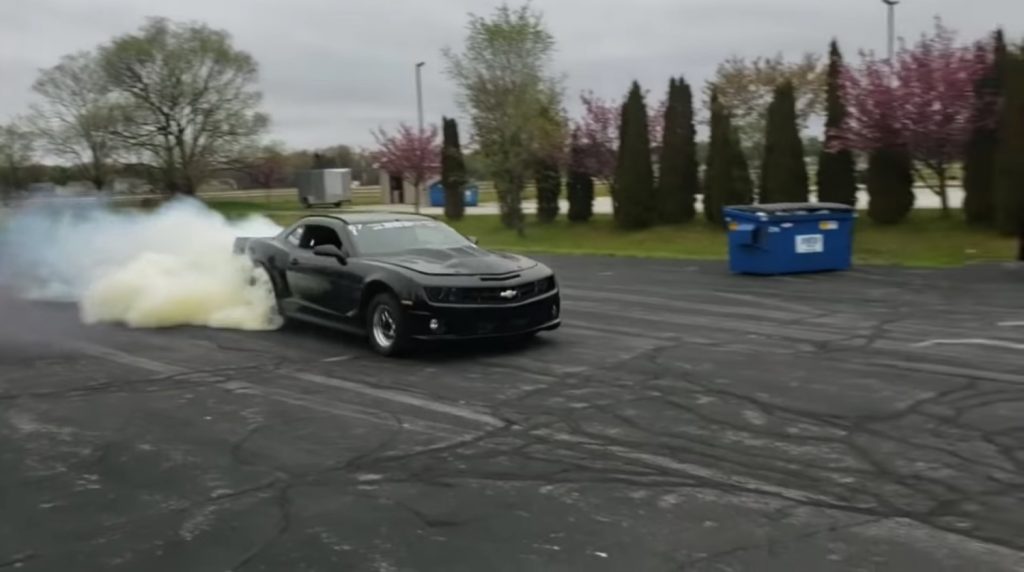 After a quick burnout to open the video, we’re transported to the dyno room, where the dragster is strapped in and ready to roll. This particular Chevrolet Camaro belongs to Clark Rosenstengel, and has set numerous gen-five Camaro records throughout its career.

Previously, the Camaro ran with an LS under the hood, but now, it has an insane Steve Morris SMX water-jacketed monster. Boosted by twin 94-mm turbochargers mounted low to the ground, this thing is eye-popping, to say the least. 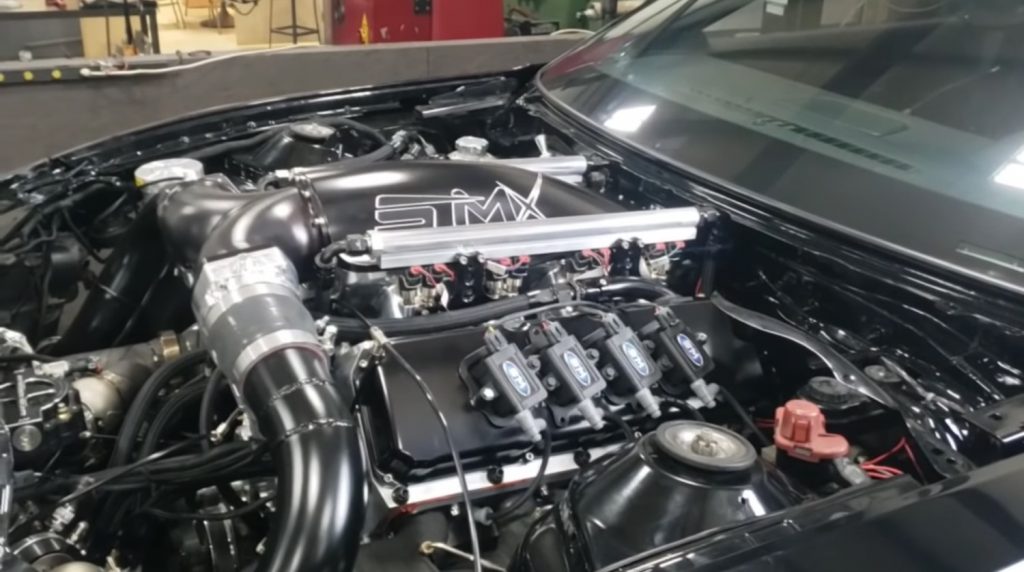 Critically, the SMX is running in a pump gas tune at a “low” 20 psi of boost, which is pretty nuts when considering all the power it’s making. What’s more, the car is running a full interior, with a stereo, upholstery, and everything else, which means it weighs over 4,000 pounds. Absolutely wild. 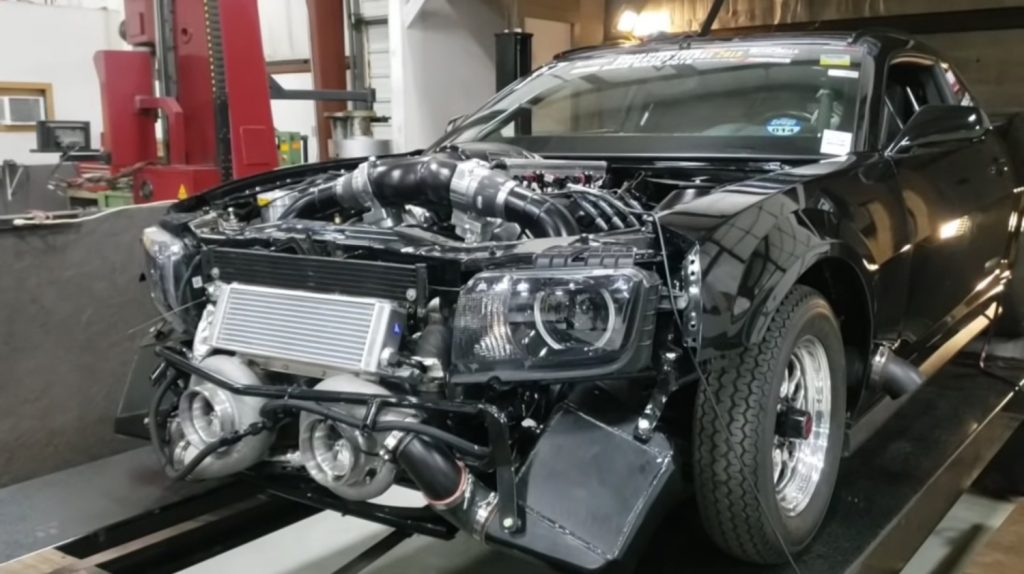 Morris gives a breakdown on the engine, then removes the fifth-gen Chevrolet Camaro’s front bumper to give us a better look at all the mechanical glory underneath. Above the mammoth Garrett turbos, we see the oil cooler and transmission cooler. Interestingly, the radiator is located in the rear behind the drive wheels. 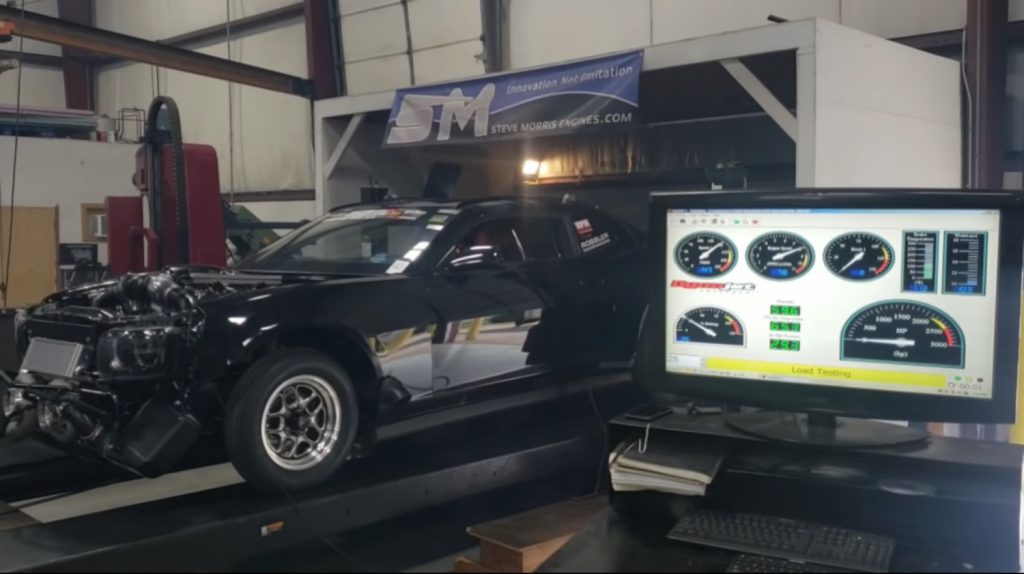 With all the specs covered, the Chevrolet Camaro fires up and does a pull. Hit play on the video to watch (and hear) this thing make nearly 2,000 horsepower.