The Geo Metro went out of production following the 2001 model year to what we imagine was very little fanfare. There wasn’t a whole lot of love for the economical compact car when it was actively being produced, but it seems one enthusiast in Ohio had a huge liking for the cheap and tiny General Motors family car. 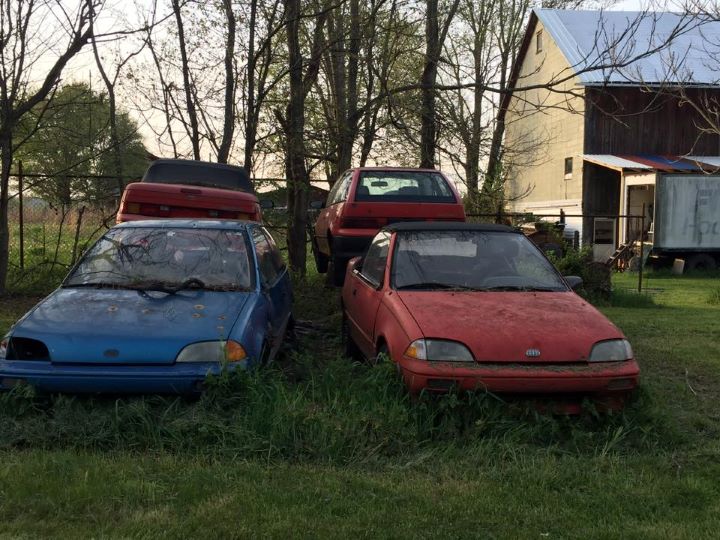 The Geo Metro fan in question recently listed their entire collection of Metros for sale online via Facebook Marketplace – but there’s a catch: the cars are far from being in showroom condition. In fact, we’d describe this assembly of Metros as a junkyard rather than a collection. The good news, though, is that the entire lot of these rusty runabouts is selling for just $9,000. 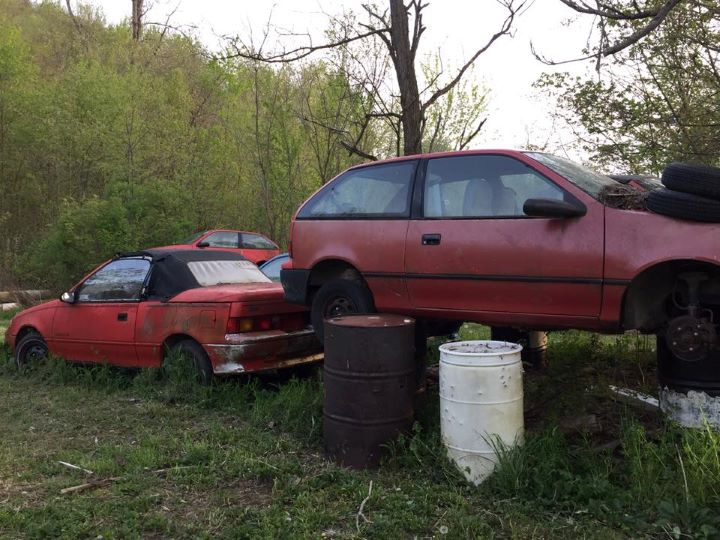 We’re not sure why this person has so many examples of the Geo Metro sitting on their property, but the listing indicates that all eighteen of them “ran until they became unsafe for highway driving,” whatever that means. It appears as though all of them are second-generation models and the listing also indicates they are powered by the standard 1.0L three-cylinder engine. For those who may not know, the Metro was also offered with a larger 1.3L four-cylinder engine. Most of the cars offered for sale have a manual transmission, but there are a few automatics as well. 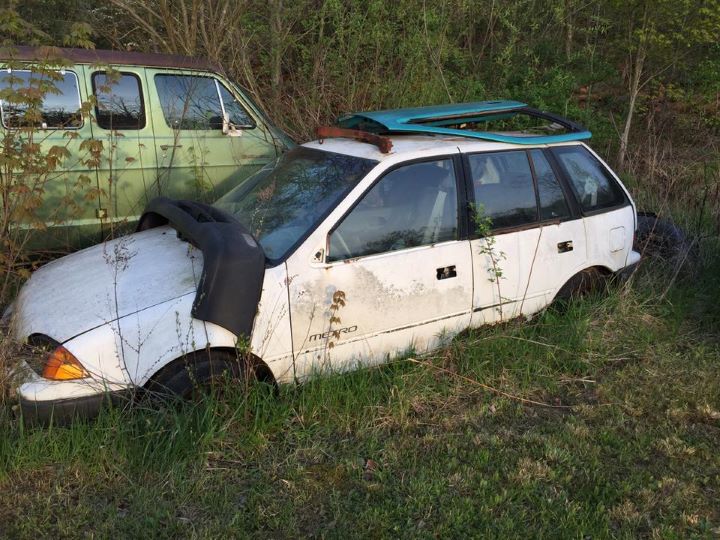 The seller says they have titles for “most” of the cars pictured and promises there are “many good parts” within their little allotment of Geos. Anyone trying to restore a Geo Metro to like-new condition (if such a person even exists) or trying to get one back on the road can check out the listing at this link for more information. The cars are located in Gnadenhutten, Ohio.