The final eighth generation for the Buick Riviera nameplate was produced through the 1995 to 1999 model years, and during that time, GM manufactured just a single body style – a two-door hardtop coupe. However, beyond what was offered from the factory, a limited number of Rivieras were modified from new by Coach Builders Limited in Florida (now known as Drop Top Customs) to create a line of eighth-gen Buick Riviera convertible models. This particular model is one of those vehicles. 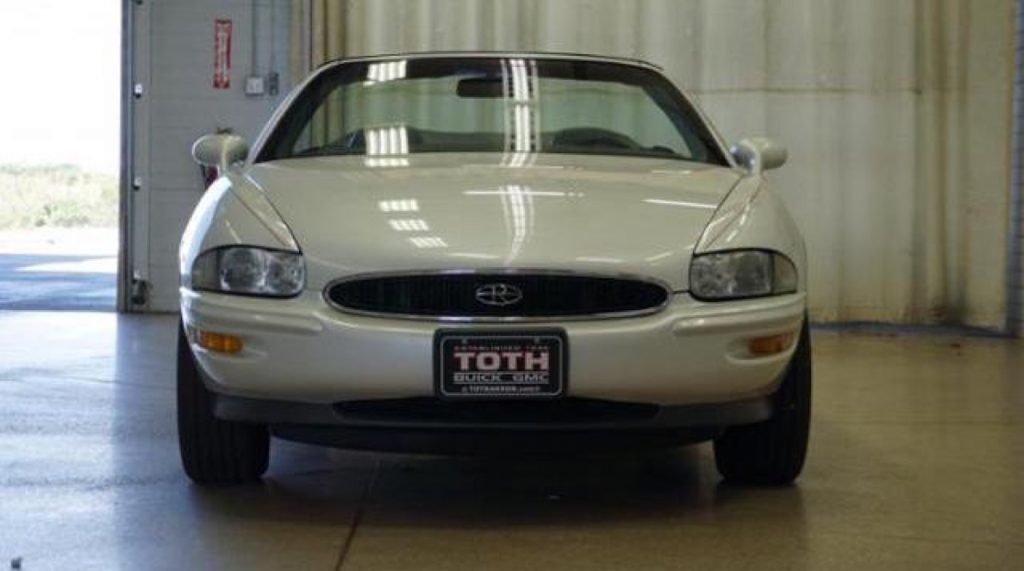 Listed for sale by Toth Buick GMC, this custom 1996 Buick Riviera is believed to be one of about 10 mid-90s Riviera convertible models produced by Coach Builders Limited, almost all of which were sold through Ed Toth’s Buick dealership in Ohio.

“Much like a custom high-top van, this car was sent to Coach Builders from the factory where they customized it with a convertible top,” reads the vehicle description. “It was then sent to the dealer and sold as a new vehicle.” 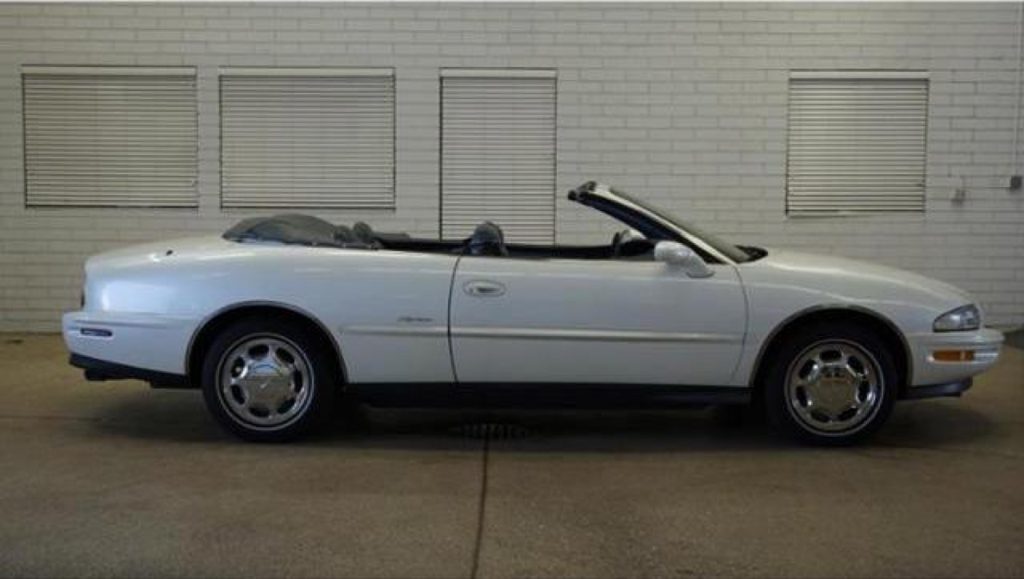 Apparently, the vehicle was owned by a series of collectors, and boasts pristine condition inside and out. The paint is finished in white, while the soft top is in a dark blue. Viewed in profile, this droptop Buick Riviera looks quite elegant, emphasizing the rounded edges and sloping shoulder line. 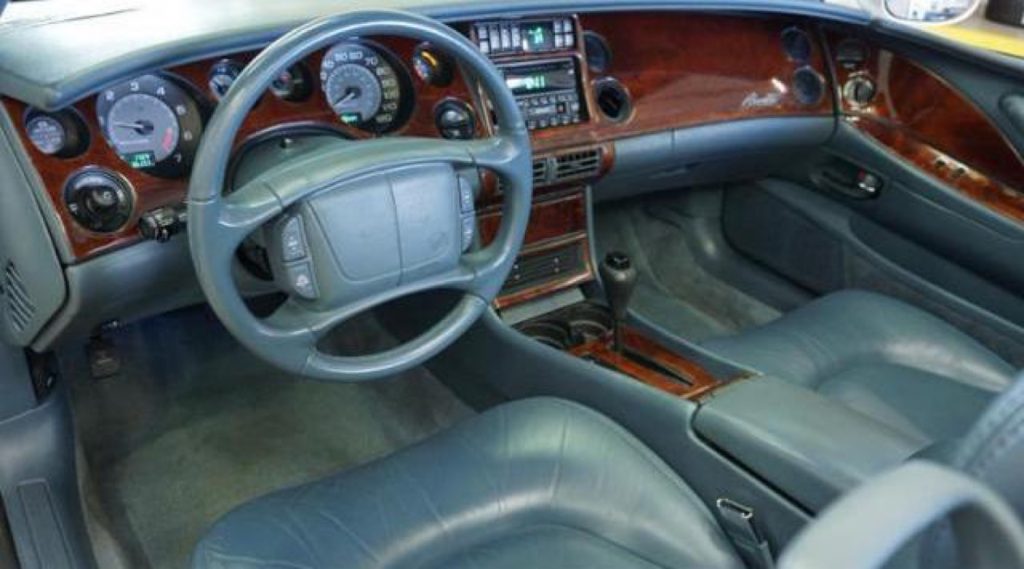 The cabin space is finished in grey, while a swath of wood paneling and trim can be found on the dash, door panels, and center console. Critically, there appears to still be plenty of cargo space in the trunk. 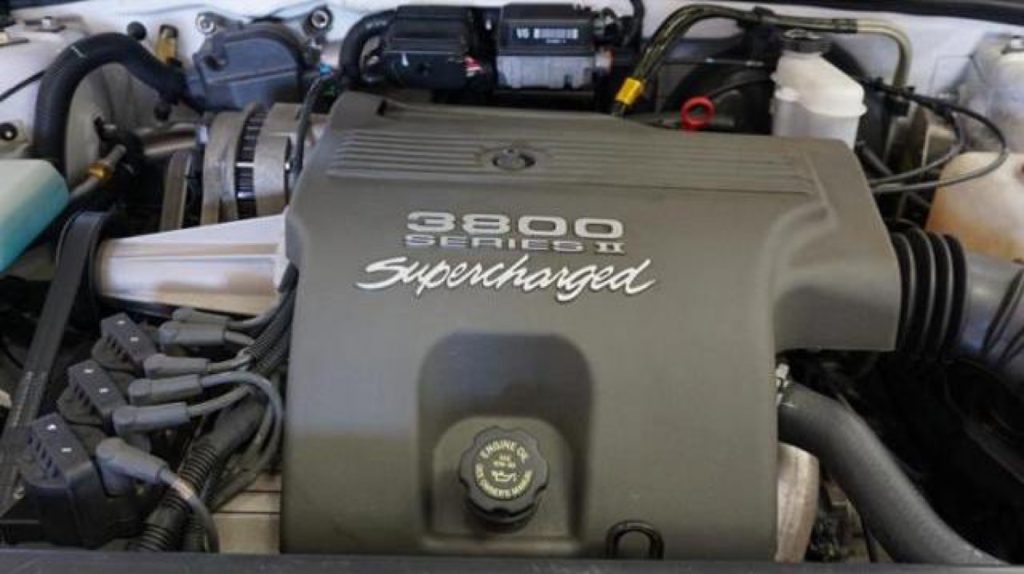 Providing the motivation is the supercharged 3.8L V6 L67 engine, which connects to a four-speed automatic transmission to drive the front wheels exclusively.

Now, this custom 1996 Buick Riviera convertible is listed for sale by Toth Buick GMC in Akron, Ohio, for $19,949. Mileage on the odometer is registered at 35,197 miles.

Does this droptop Buick Riviera catch your eye? Let us know in the comments, and make sure to subscribe to GM Authority for more Buick Riviera news, Buick news, and around-the-clock GM news coverage. 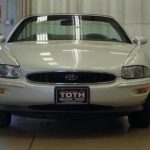 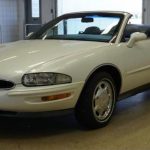 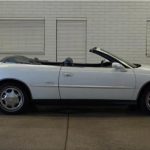 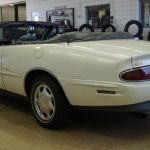 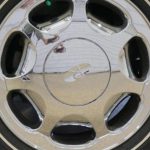 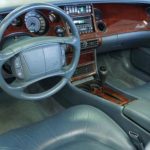 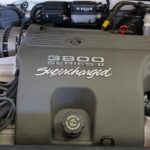