Craig Lieberman previously had one of the coolest jobs on the planet. The California native served as the technical advisor for the Fast and Furious franchise and helped build and procure several of the cars featured in the movies. Some of his own cars have even featured in Fast and Furious films, including his Nissan Skyline, Nissan Maxima and Toyota Supra. 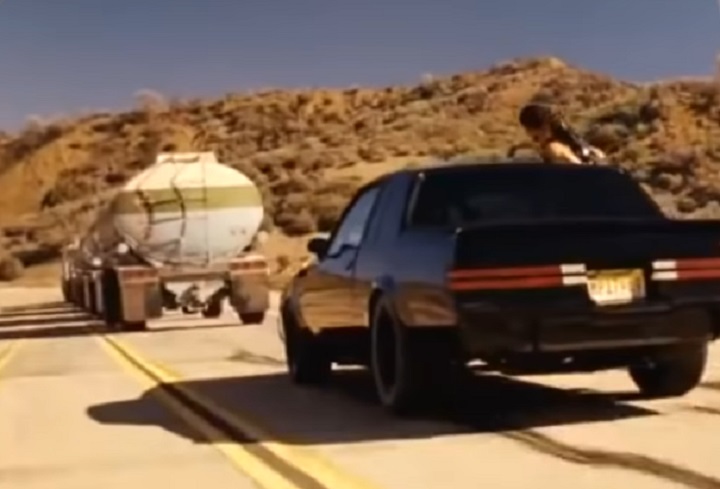 These days, Lieberman runs a self-titled YouTube channel in which he talks about the various cars that were featured in the long-running film series while he still worked for Universal. The subject of his latest video is the Buick Grand National that featured in Fast 4, which appears at the beginning of the film when Dom Toretto is attempting to rob an oil tanker truck in the Dominican Republic. 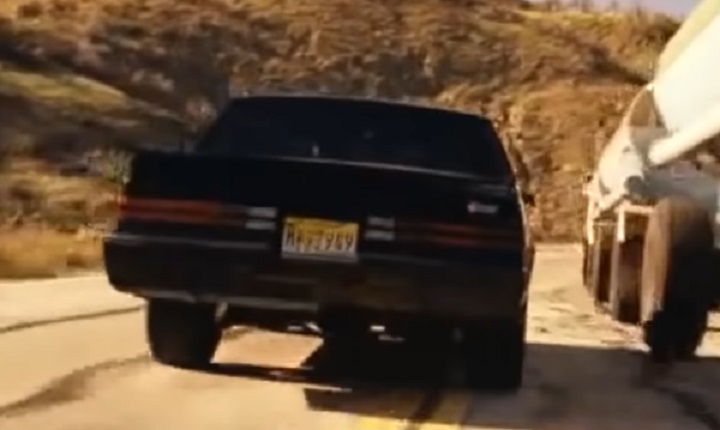 Lieberman was first introduced to the Buick Grand National by the father of a former girlfriend. As a know-it-all 20-something kid who had ridden in a standard Buick Regal before, he laughed when his then-girlfriend’s father started bragging to him about his turbocharged Buick. Doubtful of the claims he was making, Lieberman agreed to go for a ride in the car and was promptly blown away by the car’s acceleration. He had another run-in with a Grand National on the drag strip later in his 20s when one nearly beat him in his 500+ horsepower supercharged fox body Mustang. 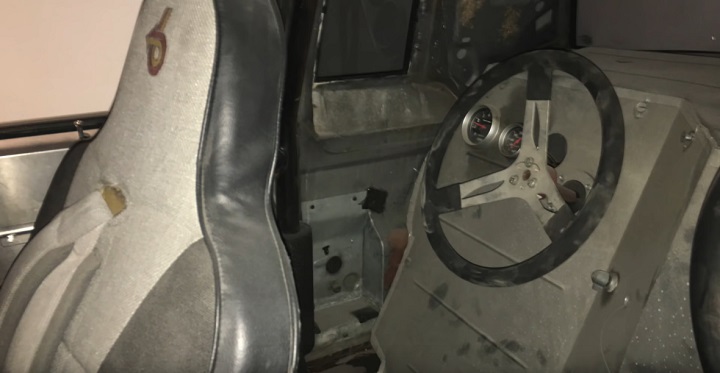 In the opening scene of Fast 4, the Buick Grand National is seen driving backward at a high rate of speed as Toretto attempts to rob the aforementioned oil tanker. Because many cars have low-speed limiters in reverse, he and his team built a backward stunt car that featured the engine in the back, but with the body facing the correct way. This allowed them to stick a small driver in the back of the car with relocated driving controls while Vin Diesel, who plays Toretto, was able to act out the driving scenes in the front seat.

Hear what else Lieberman had to say about the Fast 4 Buick Grand National in the video embedded below.