With many Americans still hunkered down in their homes amid the COVID-19 pandemic, some may be getting a bit bored of watching the usual movies and TV shows. Staying locked down inside is becoming even harder as the weather begins to warm up in most parts of the United States as well, so we understand that some folks are going a bit stir crazy at the moment. 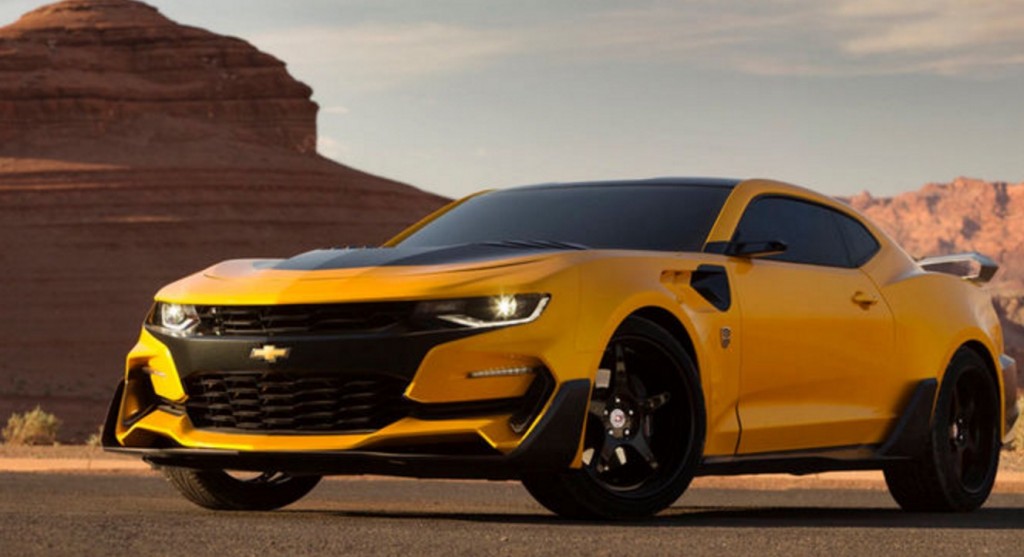 General Motors has come up with a good way for Chevrolet fans stuck inside with little to do to pass the time, however. The automaker recently put together a list of popular TV shows and movies in which a Chevrolet vehicle plays a major role and challenged enthusiasts to go through the list and spot the various Chevys that appear in the programs. 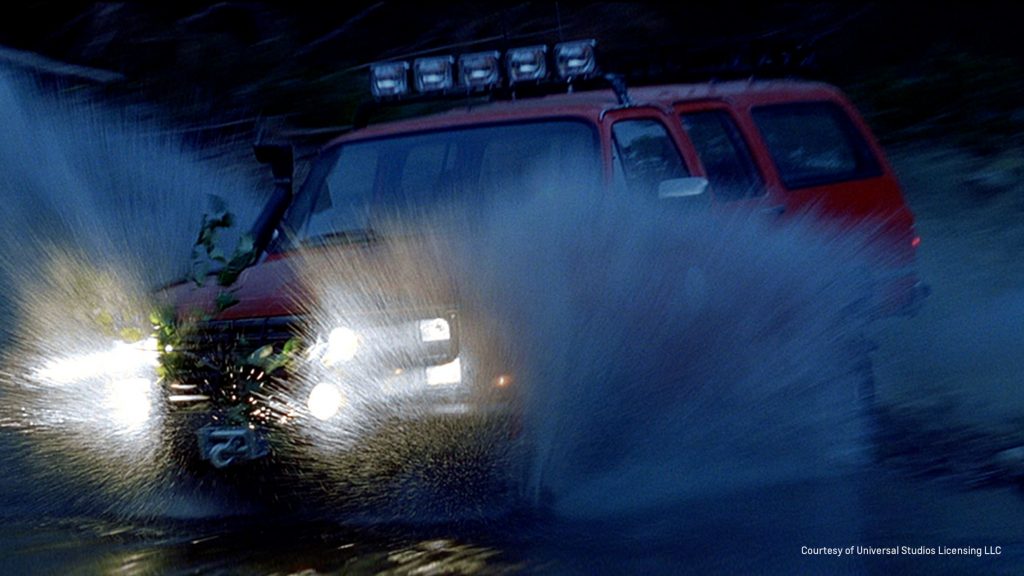 “Have you already binge-watched all your favorite TV programs, Netflix series and some of the movies you have laying around on DVD? Need some inspiration for movies and TV shows that are a little less run of the mill? Well our team obviously loves our cars and trucks, so we have put together a list of the top movies and TV shows featuring our vehicles,” the automaker said in a press release. “These lists have it all – crime, drama, classic, humor, romance – so tee them up in your watchlist for a few more nights of entertainment.” 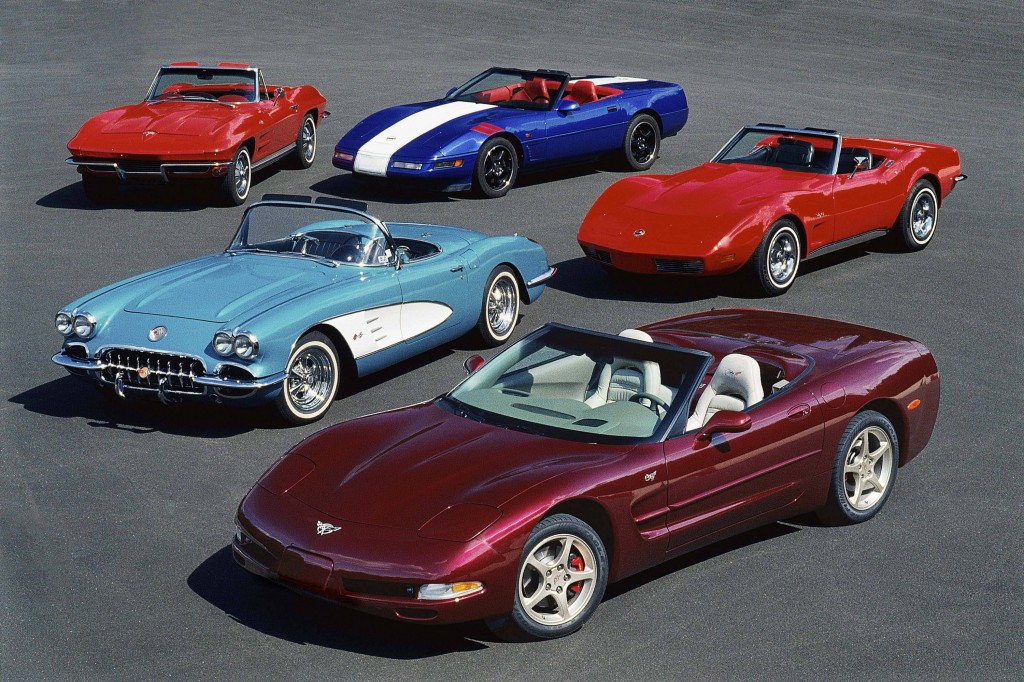 The Corvette is popular sight in films and TV shows

Many Chevrolet fans will be familiar with the more popular movies featuring Chevrolet vehicles, such as the films in the Transformers series, but Chevy’s list also features numerous movies and films that many may not have seen. Here’s the movie and TV lists in their entirety, per Chevrolet:

Chevrolet in the Movies