Earlier this week, a video surfaced out of Florida that showed a Chevrolet Silverado driver attempting to run down a gas station attendant with his pickup truck. The Silverado owner in question had allegedly become frustrated after he attempted to use the gas pump and realized it wasn’t working properly. After confirming the pump indeed worked as intended, the person became even more irate when they realized they had forgotten to tell the attendant that they needed diesel instead of petrol. 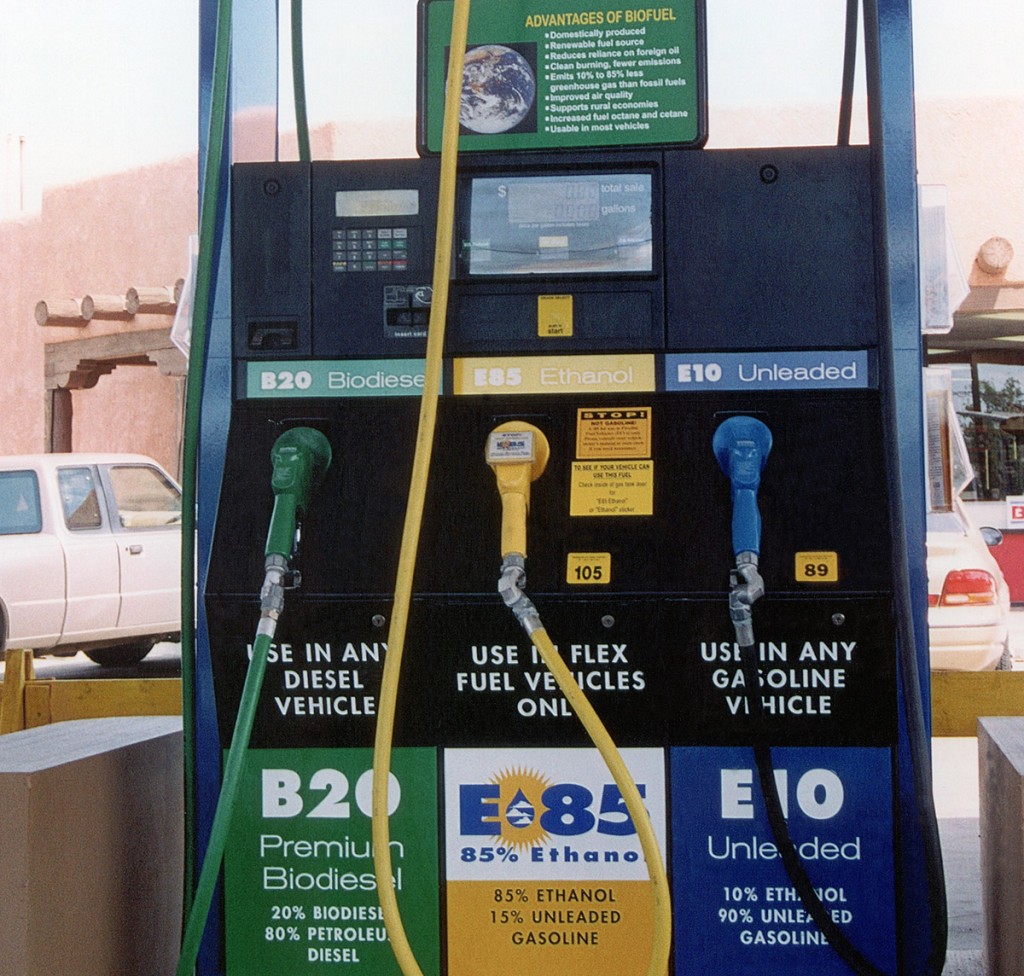 These events culminated with them flying into a fit of rage, attempting to ram the employee with their truck ultimately being arrested for assault. It seems the Florida man arrested for that crime wasn’t the only person to fly off the handle at the gas pump this week, though. 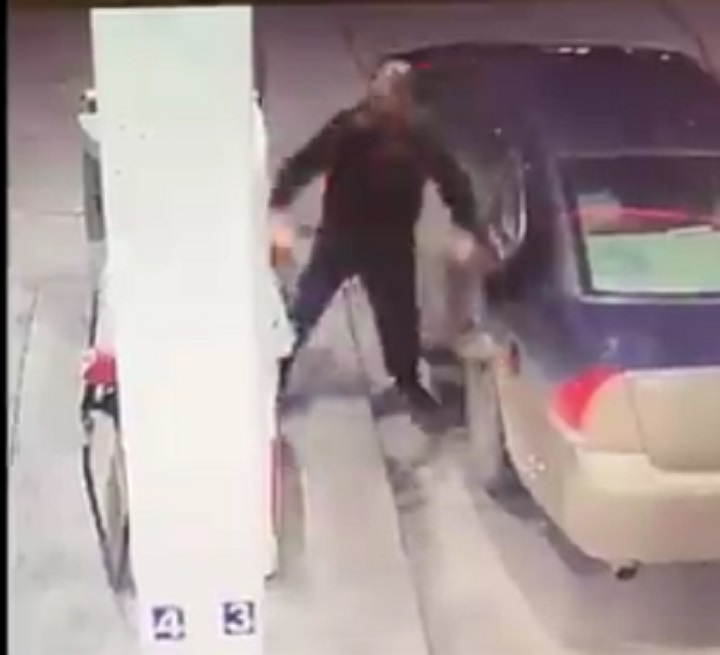 Police in Brandon, Manitoba are currently on the lookout for a man who damaged a gas pump after becoming frustrated while refueling his Chevrolet Impala. A surveillance video sent out via the Brandon Police Twitter account shows the man repeatedly punching and slapping the bottom of the pump with his hand. He then removes the pump handle from his car and begins smashing it against the front of the pump itself. The video ends as the culprit appears to yell in the direction of the car – presumably at an attendant or fellow patron who was inquiring as to why he was taking his anger out on a gas pump, of all things.

Well, this guy looks like a real gas …. If you happen to know this hoser, feel free to pump some premium information our way. We’d love to throw him in the tank!! pic.twitter.com/TrrRMFj2i5

If you happen to recognize the extremely angry Chevrolet Impala owner seen in Brandon Police’s video, be sure to reach out to them. If not, then just sit back and enjoy the clip of a grown man absolutely losing it on an inanimate object.