Chase Elliott nearly won Sunday’s running of the Coca-Cola 600, until a caution came with just two laps to go, causing him to lose the sizable gap he had built up to eventual winner Brad Keselowski. Elliott bounced back from the crushing defeat Thursday night, however, winning the NASCAR Cup Series Alsco 500 from Charlotte Motor Speedway in dominant fashion. 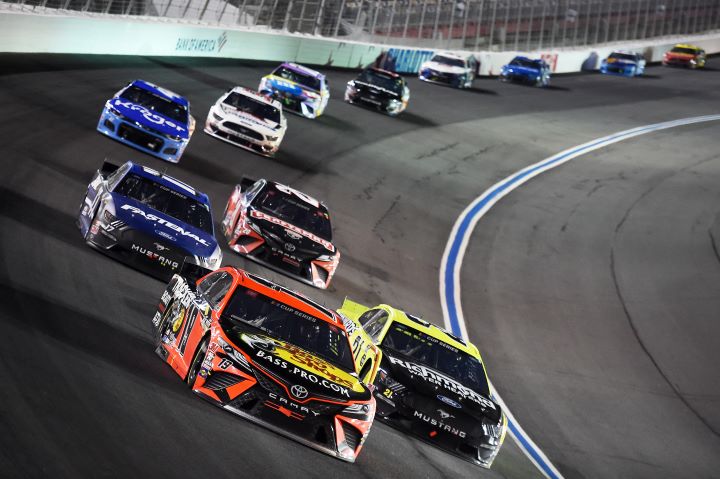 Elliott’s No. 9 Chevrolet Camaro ZL1 cruised past the struggling No. 4 Ford Mustang of Kevin Harvick on Lap 181 of 208 before crossing the finish line a full 2.208 seconds ahead of the Stewart-Haas Racing driver. Elliott pitted for the final time on Lap 146 after Timmy Hill spun in Turn 4 and brought out the caution and showed strong long-run pace in the ensuing 59-lap green-flag run after the restart.

“Just after the last couple of weeks, I didn’t think, truly, it was going to go green to the end. I’m just glad it did and glad we’re, hopefully, back on the right path,” he added. 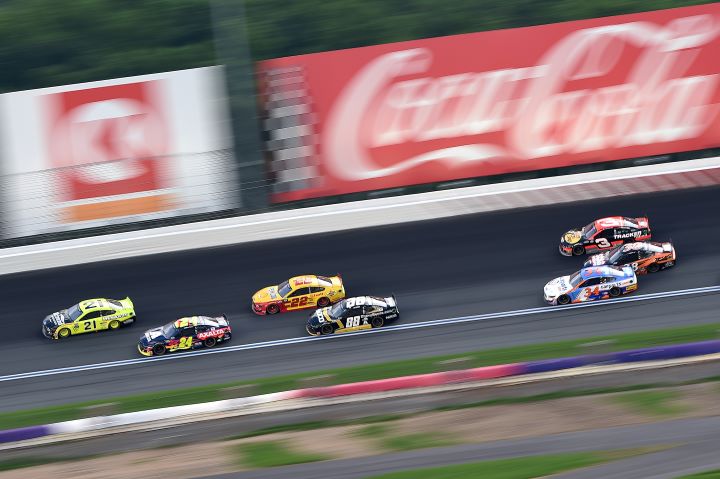 Harvick, meanwhile, faded to tenth after his crew set the car up for short-run speed, anticipating another caution. Denny Hamlin, whose crew chief was suspended after his No. 11 Toyota Camry lost ballast during the Coca-Cola 600 on Sunday, attempted to chase Elliott down in the closing laps, but ultimately settled for second. Ryan Blaney, Ricky Stenhouse Jr. and Kurt Busch rounded out the top five. 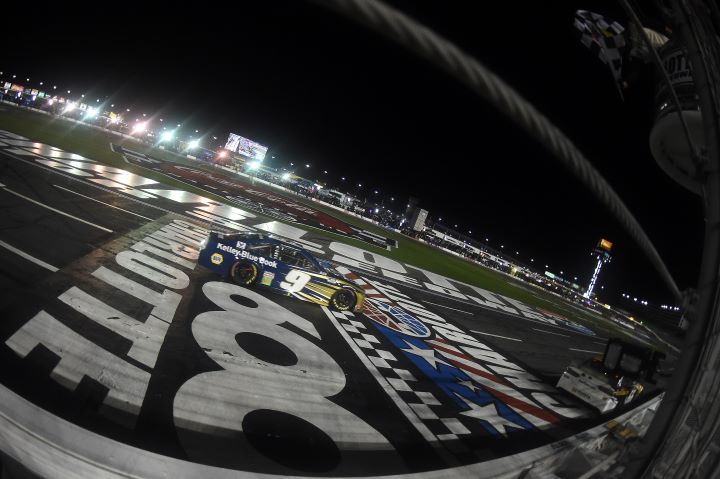 Check out the video embedded below for complete highlights from the NASCAR Alsco 500 from Charlotte Motor Speedway.