Casey Currie is best known for churning dirt as a professional off-road racer, and is one of the first Americans to take a class win in the grueling Dakar Rally. Naturally, a guy like that is bound to have some cool cars, and this purpose-built 1967 Chevrolet Camaro definitely fulfills that expectation. This Camaro pulls double duty, acting as a street-worthy cruiser that also can throw down at the race track, all with a heady dose of LS power under the hood. 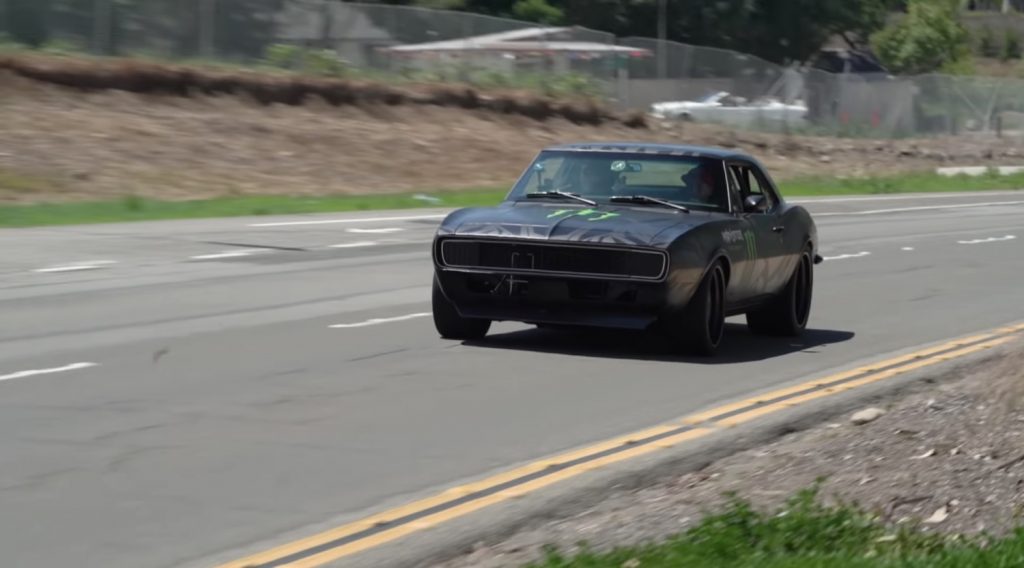 Currie bought this Chevrolet Camaro as an incomplete project car in New York, then brought it back to California for a total ground-up rebuild.

The ’67 now rides on custom American Racing wheels, while a carbon fiber front clip and hood keeps it nice and light. The rear was tubbed out, and now fits mammoth 335 section rear tires. The whole thing is wrapped in a Monster Energy livery and matte-black color scheme, while the chrome was deleted to match the sinister appearance. LED lighting is onboard front to back. 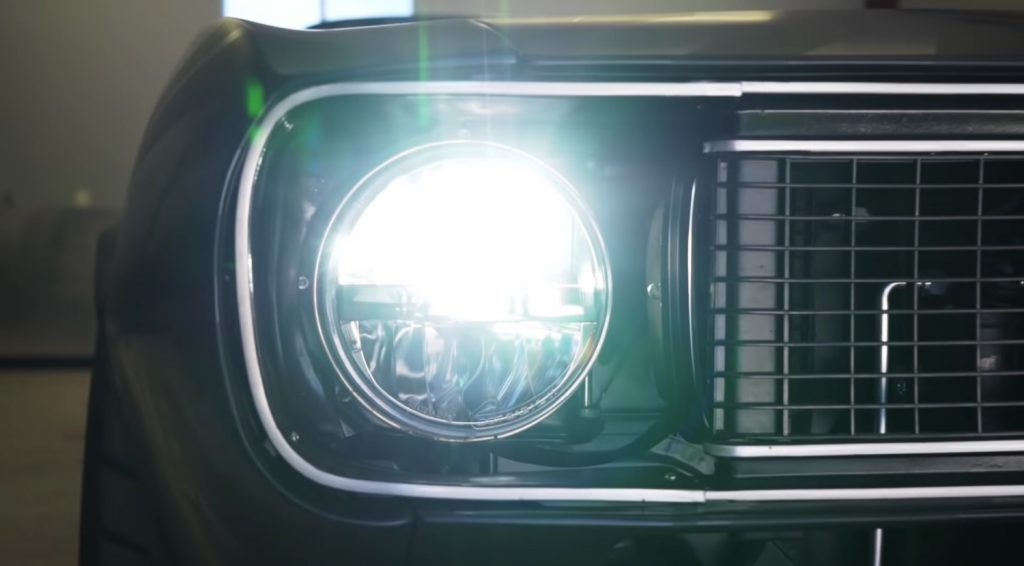 The suspension was also completely revamped with aluminum components and pieces from Ridetech, while Baer brakes haul it down. Additionally, Currie saw fit to add a big manual handbrake in the cabin, which is more or less a necessity when hanging out with the likes of Vaughn Gittin Jr. and Ken Block.

Make no mistake – this thing has race-ready performance written all over it, but isn’t some hard-nosed track machine. It still has air conditioning and a stereo, plus space in back for the kids. 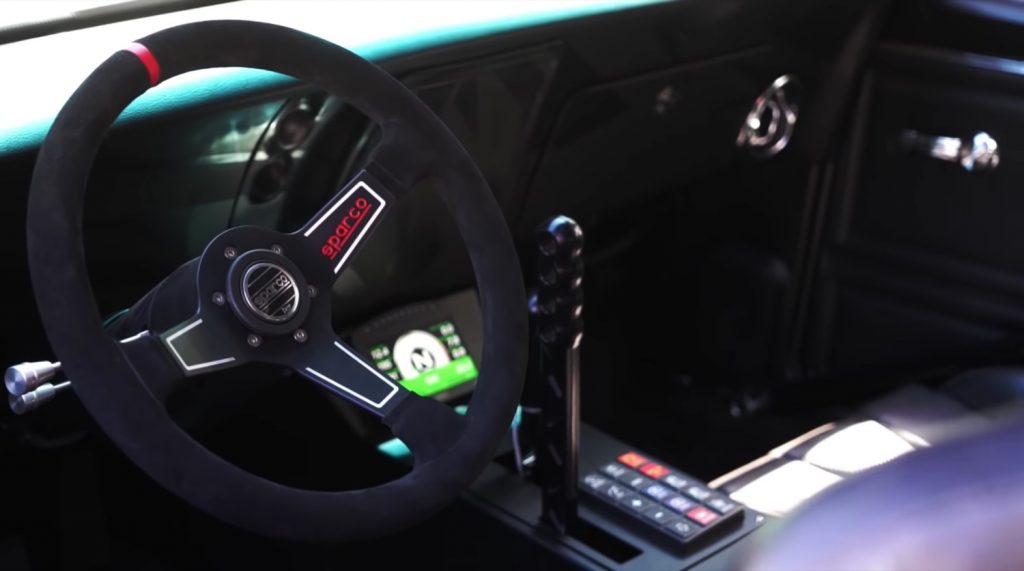 The cabin space comes with a new aluminum center console, a custom center stack, and a Sparco steering wheel, plus a full roll cage for chasing down the checkered flag.

Providing motivation for the Chevrolet Camaro is the LSX 454 V8, which is estimated at roughly 640 horsepower in this particular application. The eight connects to a T56 transmission with sequential shifting, while Motec management controls it all. 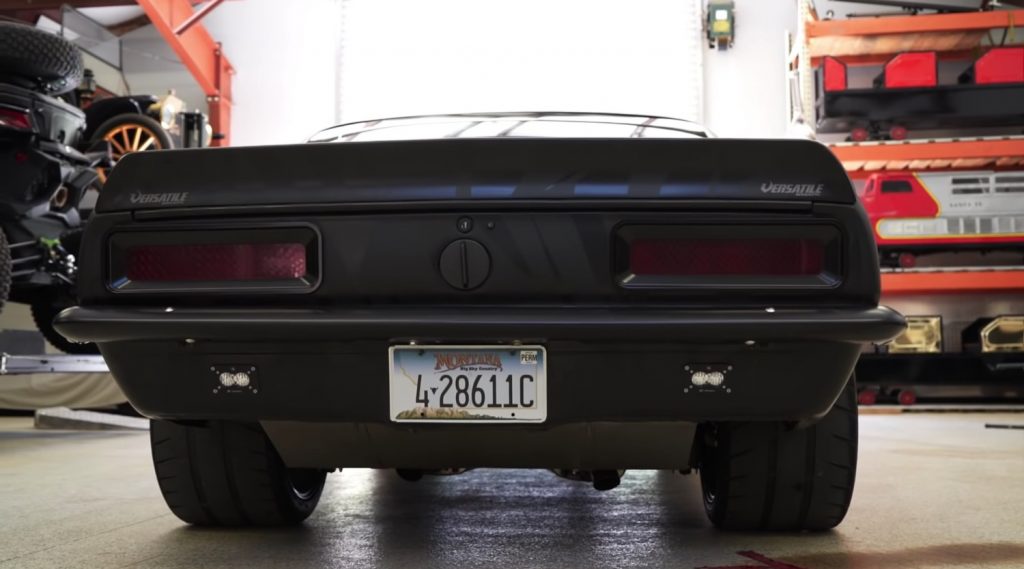 Funny enough, Currie has only driven this Chevrolet Camaro about 100 miles, but it’s already on its second set of tires. Looking ahead, the off-road racer says he wants to take it to the Bonneville Salt Flats, where he hopes it’ll hit at least 200 mph. 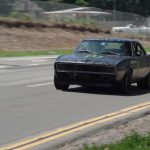 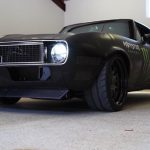 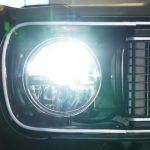 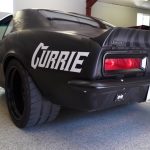 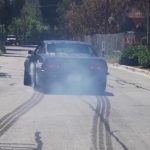 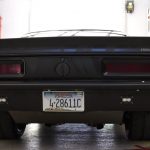 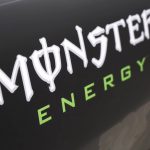 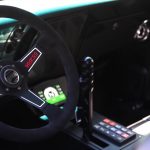