Callaway Cars has been making go-faster variants of the Chevrolet Corvette for decades now, most notably with its twin-turbo Vettes from the late ‘80s and early ‘90s. One of the tuner’s latest projects is the Corvette Z06 SC757, a supercharged monster framed as the “most powerful Corvette ever offered with a full GM warranty.” 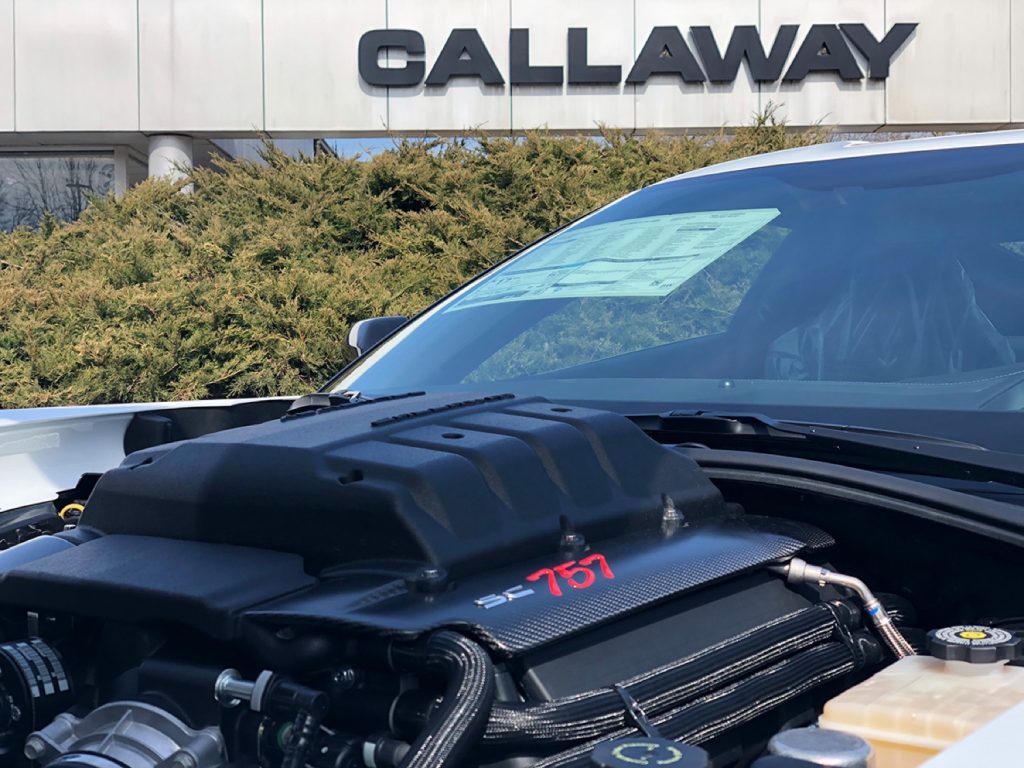 The heart of this beast is Callaway’s GenThree supercharger system, which comes with the company’s TripleCooled intercooling technology and a twin-rotor design. Fully unleashed, the new blower boosts the Corvette Z06’s 6.2L LT4 V8 engine to a maximum of 757 horsepower and 777 pound-feet of torque.

For the sake of comparison, the stock C7 Corvette Z06 is rated at 650 horsepower and 650 pound-feet of torque. That means Callaway’s system adds 107 ponies and 127 pound-feet of twist. 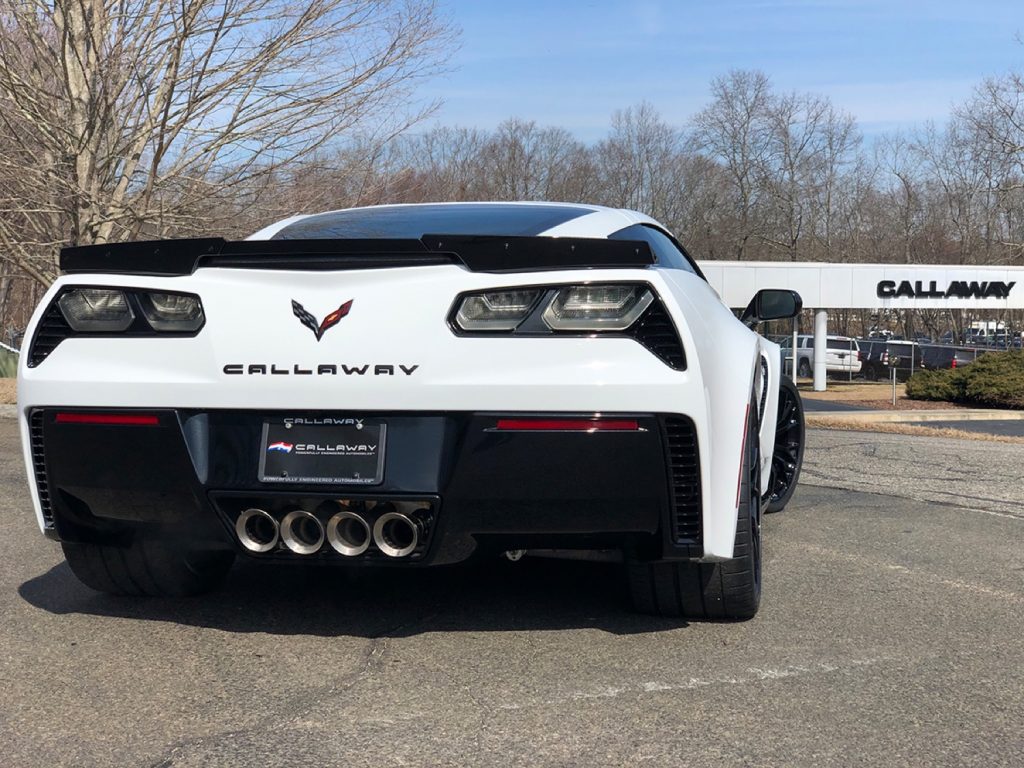 Properly applied at the rear wheels, the Corvette Z06 SC757’s prodigious output will propel the sports coupe to 60 mph in just 2.8 seconds, while scorching the quarter mile in 10.5 seconds.

The setup looks good as well, with the factory cutout hood design showing off the supercharger underneath. The supercharger cover includes a carbon finish around the edges and SC757 script that leaves no doubt what the Corvette Z06 is packing. 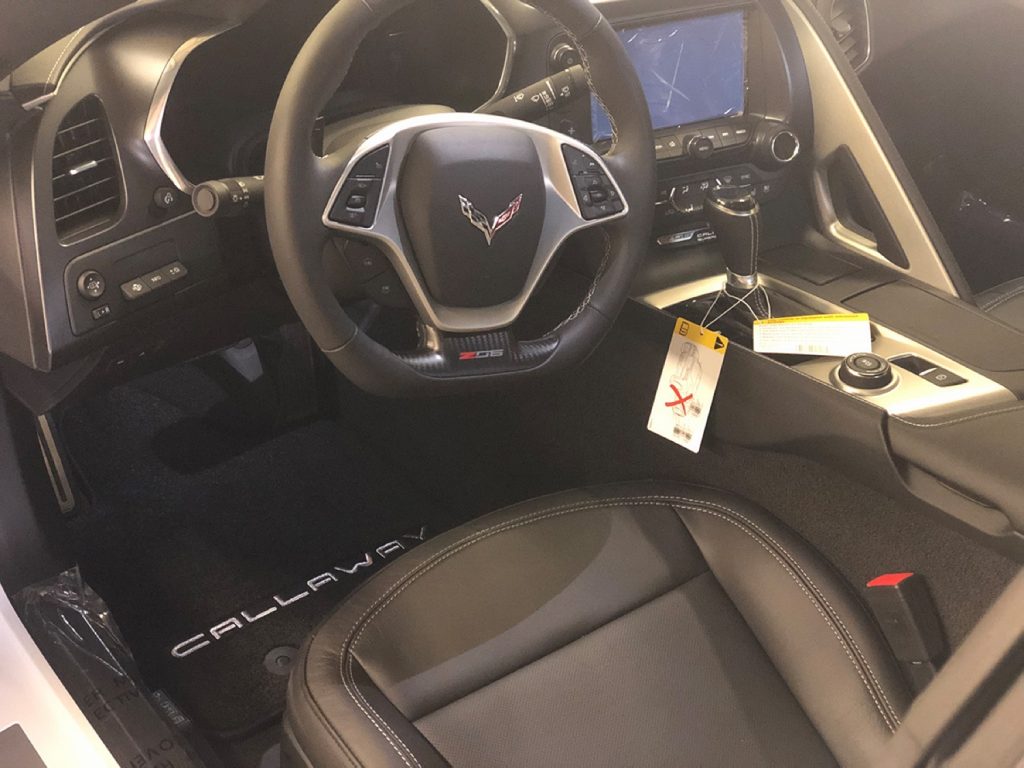 To sweeten the deal, the Chevrolet Corvette Z06 SC757 even retains the full factory warranty, and the vehicle is sold, serviced, and financed at local Chevrolet dealers. The car also comes with Callaway’s three-year/36,000-mile limited warranty.

“With its DNA linked to the original Callaway Twin Turbo Corvettes built for Chevrolet from 1987 to 1991, the supercharged Callaway Corvette SC757 is the latest manifestation of Callaway’s ‘powerfully engineered’ approach,” the tuner explains.

This particular example is finished in Arctic White and comes with black Callaway badging in the rear, while the interior is done in black and sports Callaway-branded floor mats.

What are your thoughts on this supercharged monster? Let us know in the comments, and make sure to subscribe to GM Authority for more Chevrolet Corvette news, Chevrolet news, and around-the-clock GM news coverage.